The area between the train station Amsterdam Sloterdijk and the future Aviodome Amsterdam, alongside the Rhoneweg, is wasteland. The municipality of Amsterdam has given Boudewijn Grootendorst and Jamie Konings, two driven young entrepreneurs, the opportunity to convert this wasteland into a festival terrain.

Niek Roozen landscape architects was commissioned to explore the possibilities of this area surrounding Sloterdijk Station. Our company was invited to create a vision for this area in Amsterdam by designing an overall concept. We created a sketch design for the festival terrain which focused on the use of shipping containers as part of the arrangement, functional retail outlets such as multiple bars, restaurants and commercial enterprises.

Vegetation and green elements have played an important role in the overall design. Roof top planting will insulate the shipping containers, both in winter and summer. The entire zone along the Rhoneweg will be turned into an edible garden with a selection of fruit and nut trees. 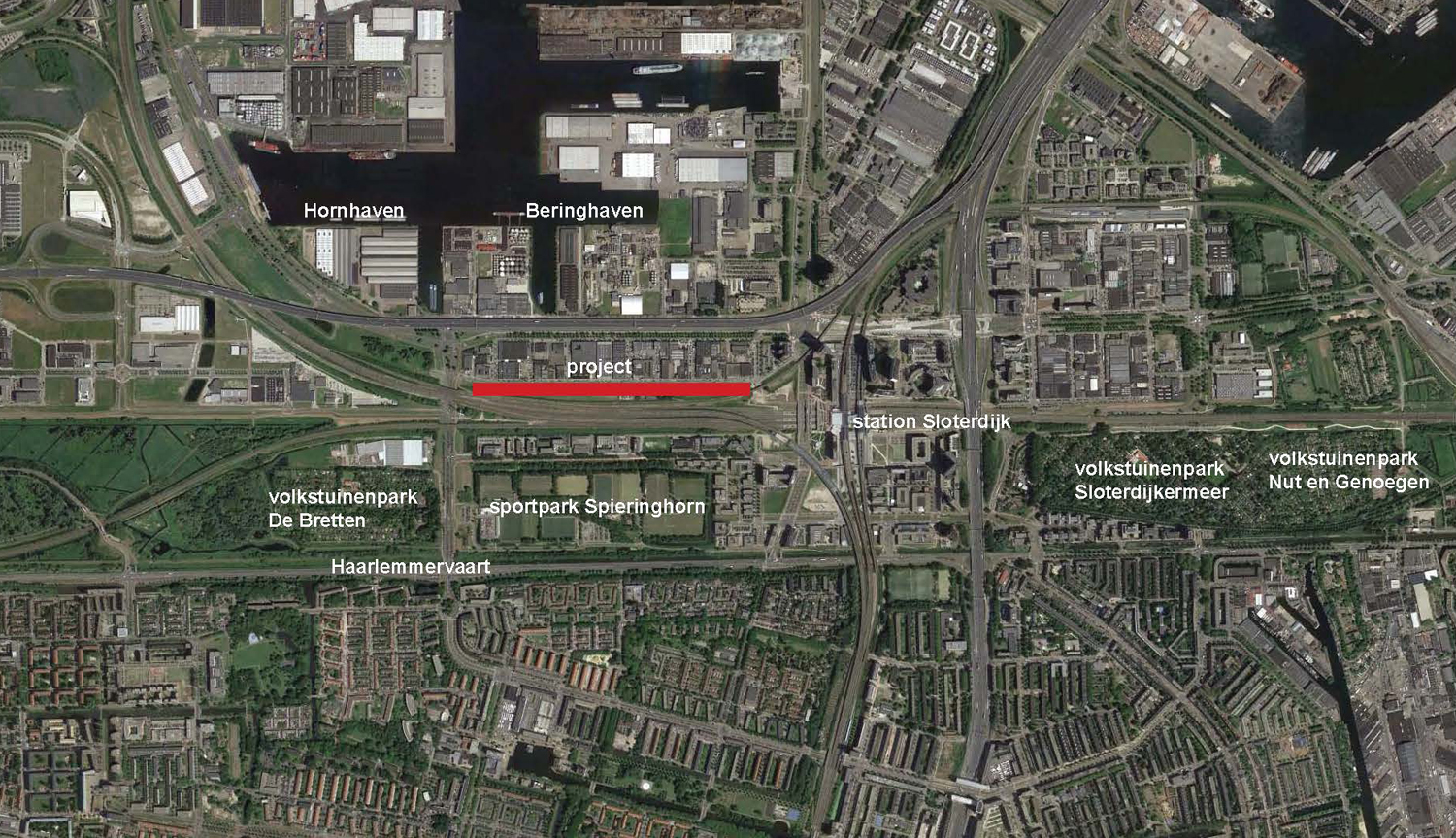 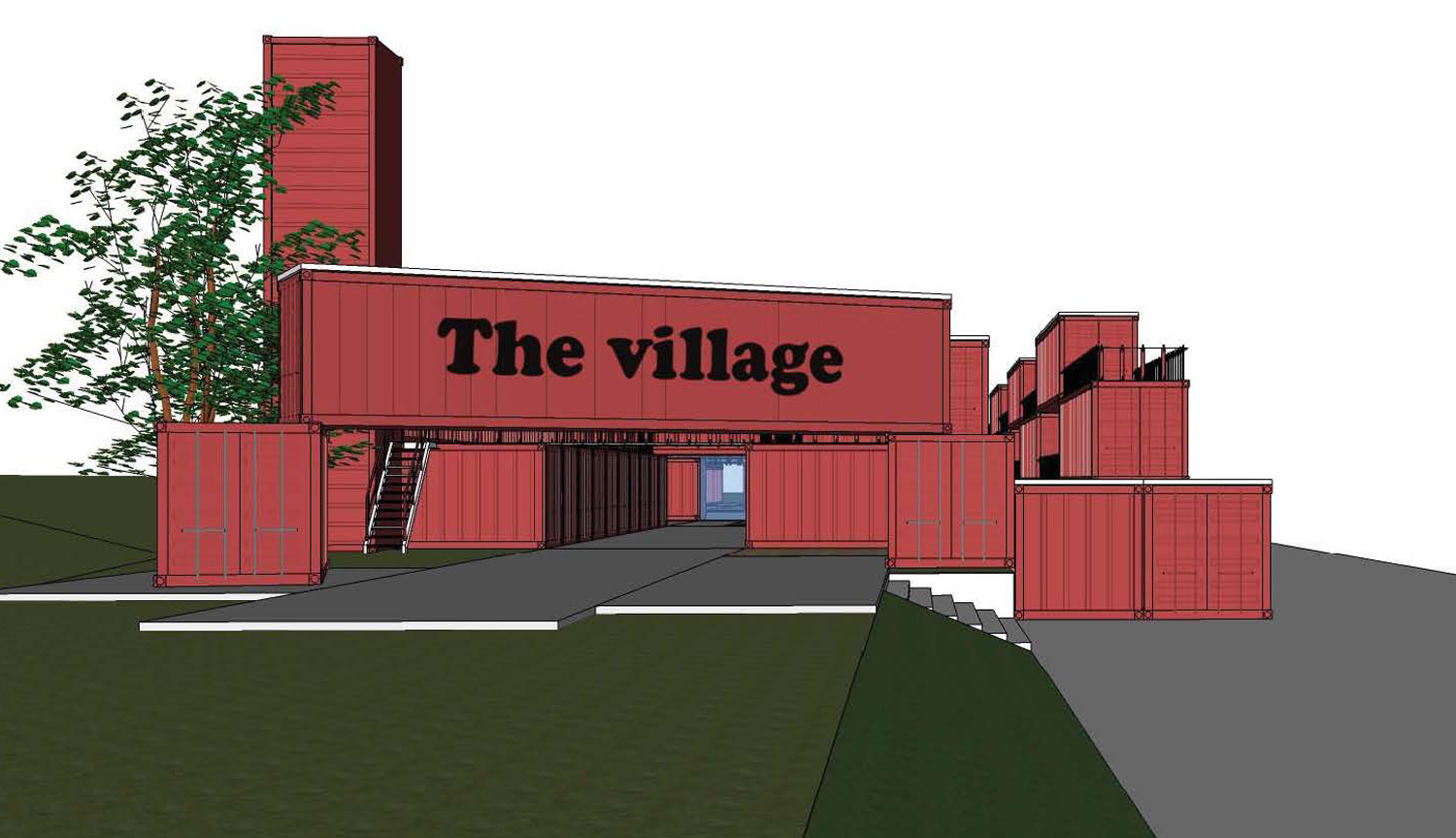 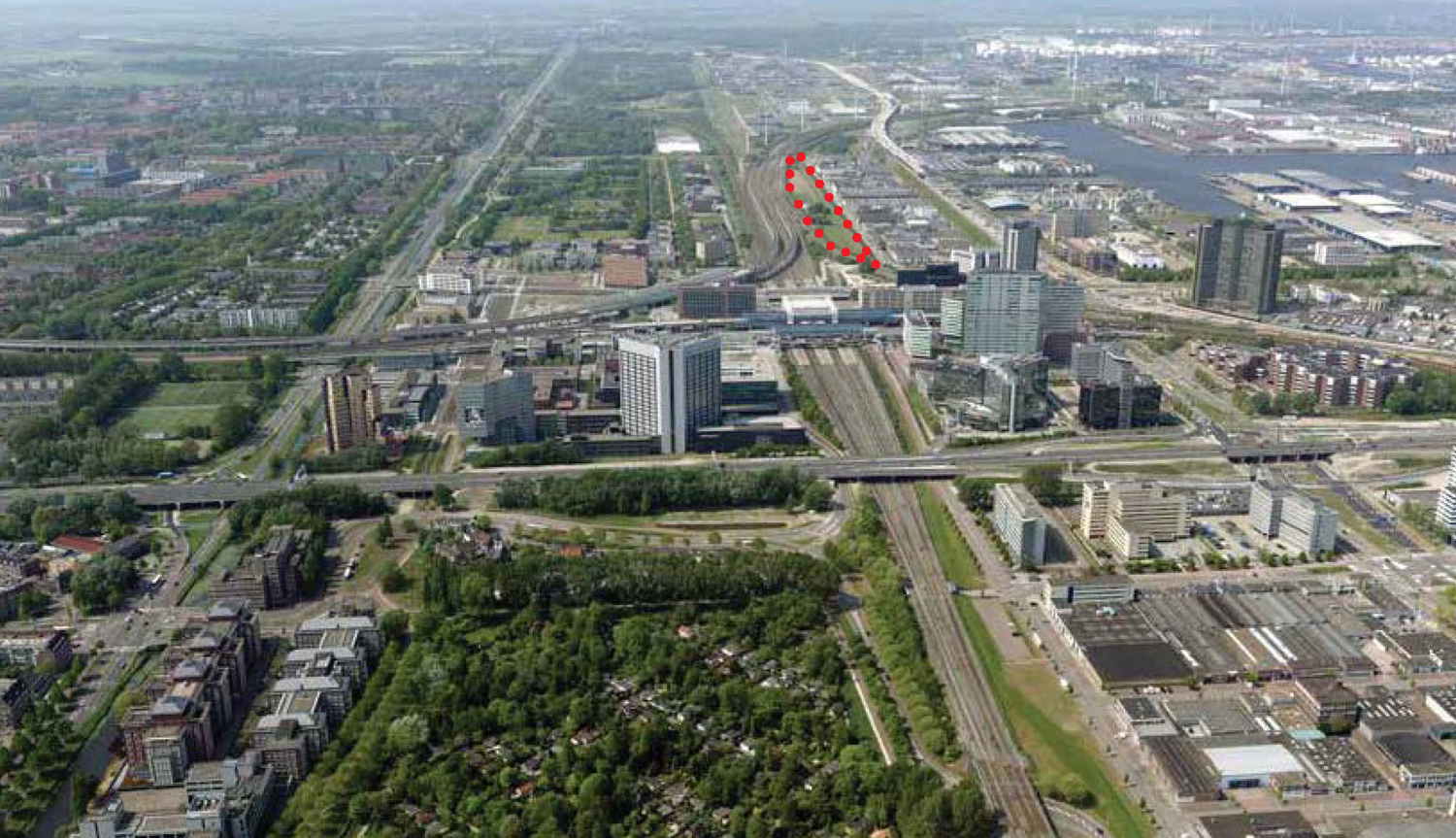 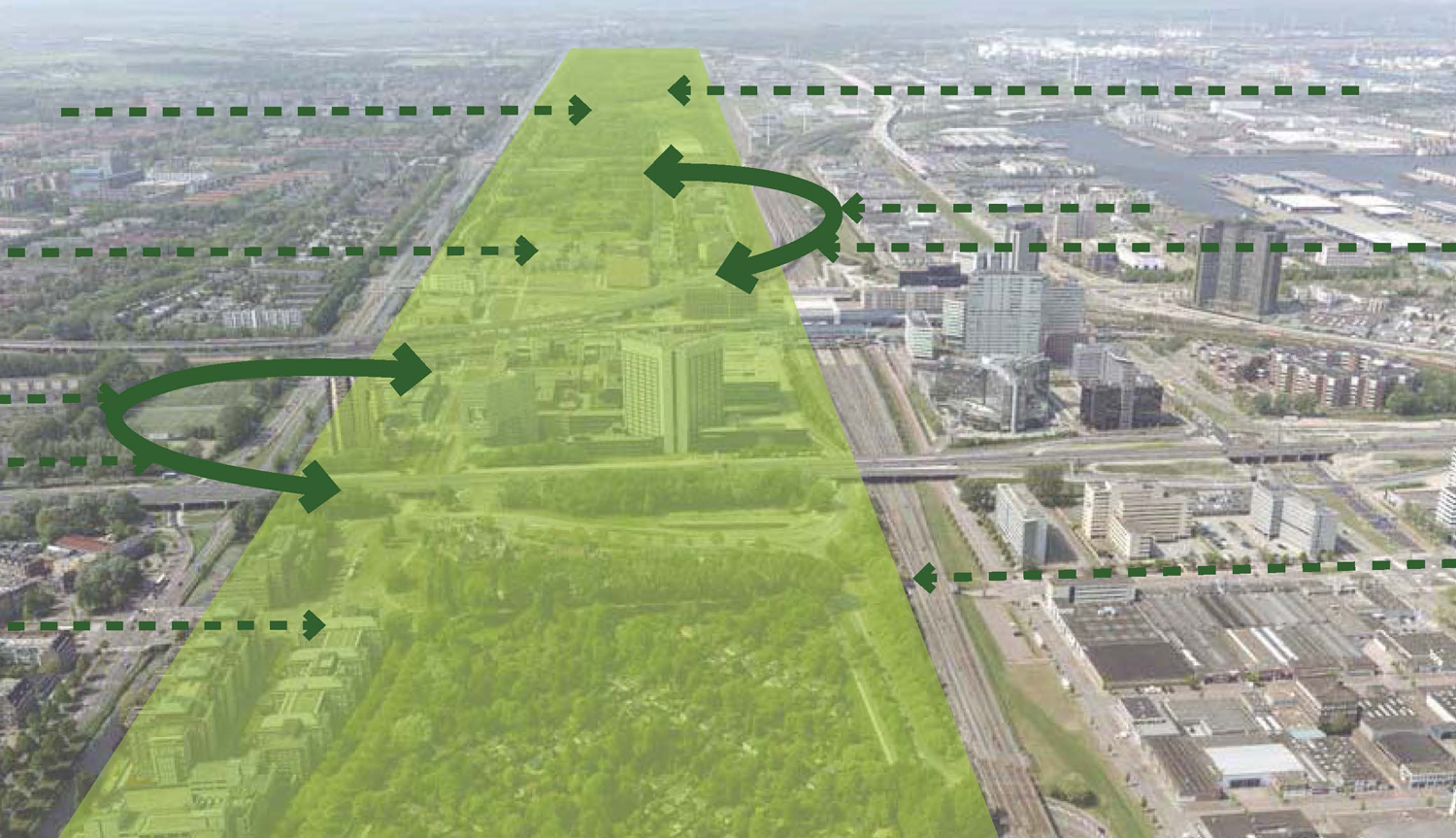 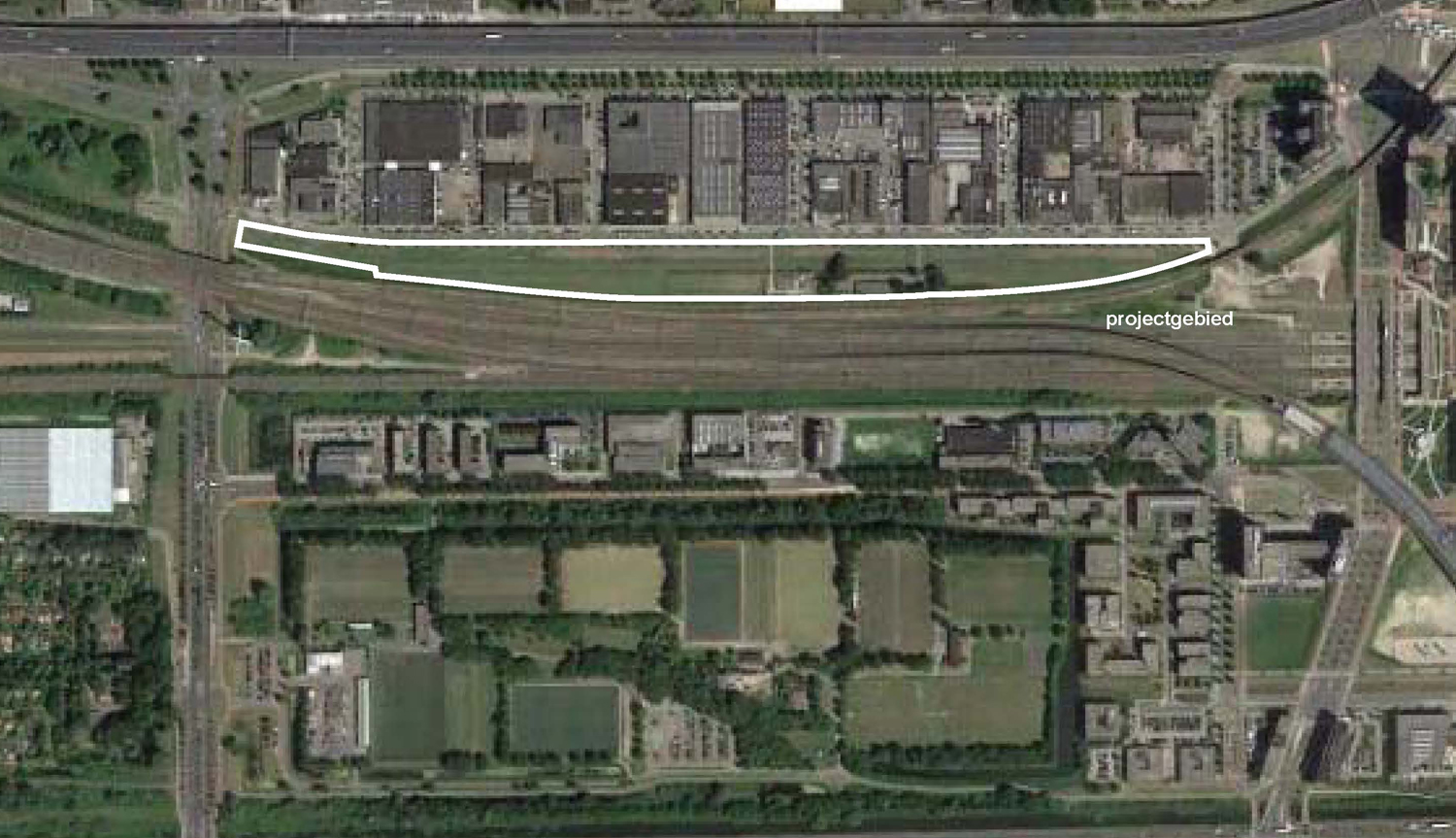 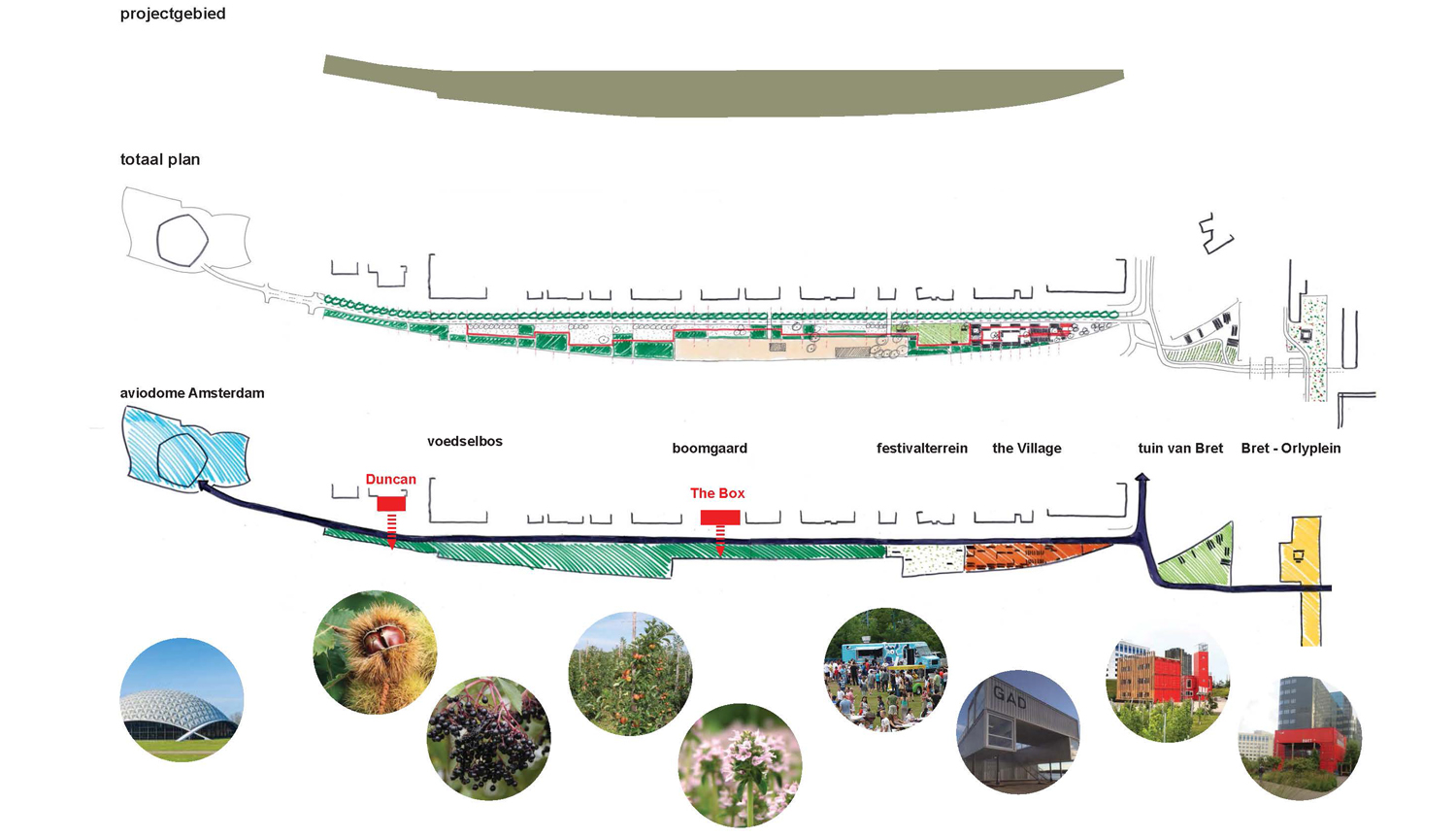 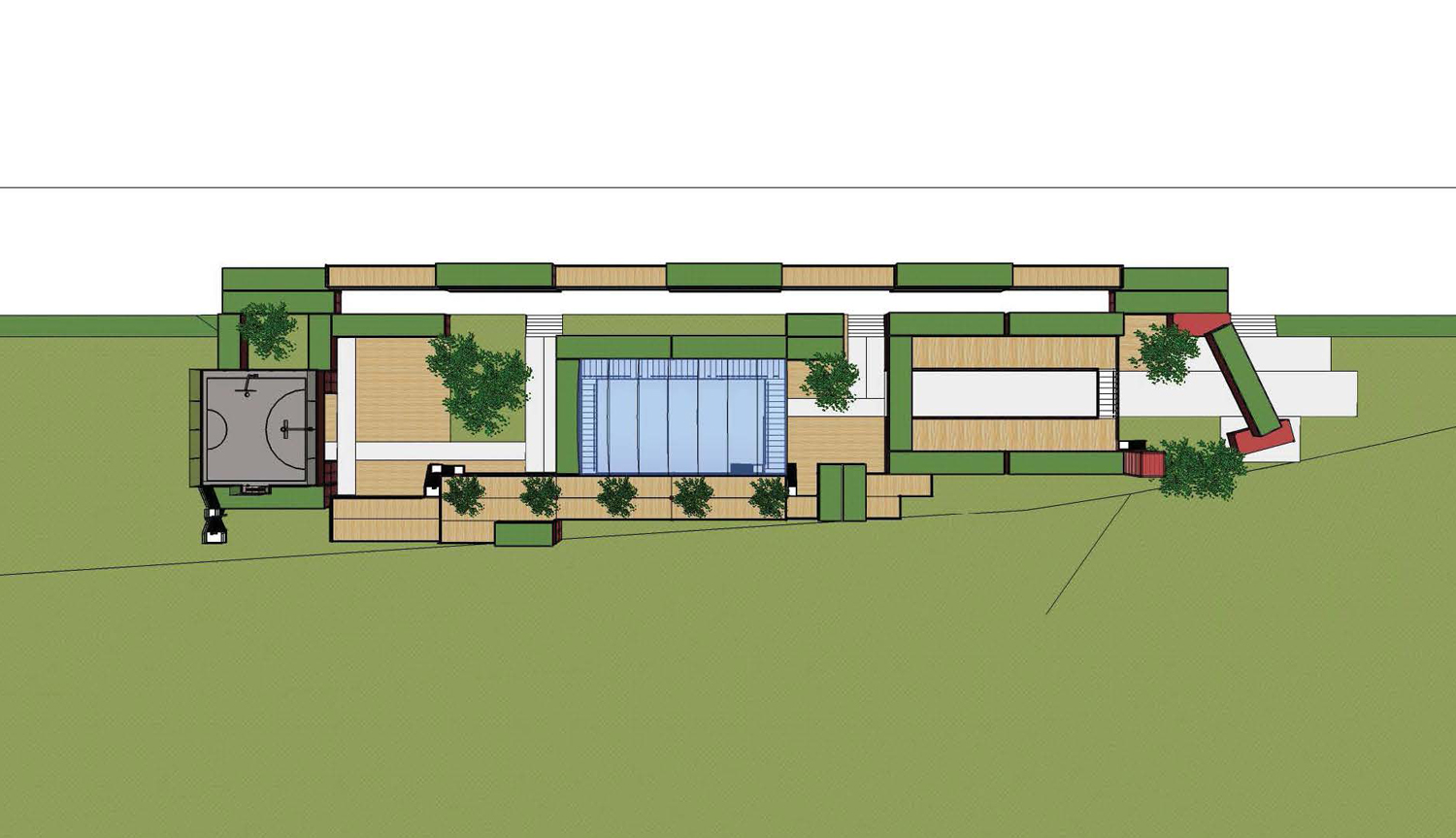