This area of the park, constructed in 2002, is dominated by an exhibition hall of 27,800 m2 with a glass roof covered with solar panels.

On both sides of a car-free green axis, that forms a view axis together with the separated Genie-dike and the top of the Big Spotters Hill, large parking lots are situated. After crossing the Zuidtangent, a car-free bus lane that has a bus stop at this location, the visitor reaches an intersection of the Genie-dike via a curved wide path and thus also the next part of the park.

Also in 2002 a strong designed architectural park area was constructed.

The geometrical structure is sectioned by a curved main path: the promenade, that connects the contemporary designed park area Expo Haarlemmermeer, via Big Spotters Hill, with the romantic Haarlemmermeer forest. Big Spotters Hill, a prominent viewing hill, is a pyramid shaped body of soil covered with grass, with a ground surface of 230×230 metres and a height of 40 metres. On top of the hill is a view point that can be reached via both a staircase and a ramp. A pattern of square islands is visible from the top, around which hedges of 60×60 metres form grass spaces.

The Floriade logo, is easily recognisable through the presentation of using several shaved hedges. The next part of the park is accessible via a  terraduct on the Drie Merenweg, the Zuidtangent and the IJtocht.

In the early seventies the constructed recreation area, surrounding a 25m deep lake, formed as a consequence of sand extraction, the northern part belonging to the former Floriade terrain.

The curving shapes, variations in heights, little ‘look-troughs’, thickets and a central pond evoke the atmosphere of a romantic landscape. Sheltered valleys have been created and the diversity of plant species has increased.

This park, which is over 40 years old, offers shelter and a beautiful green backdrop for  several distinctive gardens like a perennial garden, a water garden, a rosary and ‘emotion-gardens’. Several green bastions offer startling views of the park and lake. The south-west bank, a chain of oval grass areas, gives an exotic impression thanks to the large water- and marsh cypresses.

A restaurant is located in a prominent building (the former pavilion of Haarlemmermeer), that seems to rise out of the north-west bank of the pond. The deck of this futuristic restaurant is accessed through a corridor of streaming water. This deck offers a beautiful view of the lake and its banks, which are naturally shaped and at some points embodied by large rocks cut out of natural stone. A parking area is situated near the restaurant, within the park borders. Outside of the park, in between the first and second Ijtocht, another parking area is constructed, suitable for campers and used during large events.

This last mentioned subarea is an area we are further developing. An important management measure for the Haarlemmermeer forest is replacing the over 40 year old poplars with more sustainable trees. This management technique will be spread over several years.

An integral part of the updated measures will be significantly improving access between the Floriade terrain and the connecting south-western part of the Haarlemmermeer forest.

Another measure of improvement will be restoring the view to the lake specially from the multiple entrees.

New development plans are made of the following components:

Together, these proposed measurements will ensure the Floriade terrain to remain an attractive area for visitors over time, while simultaneously improving the natural value. 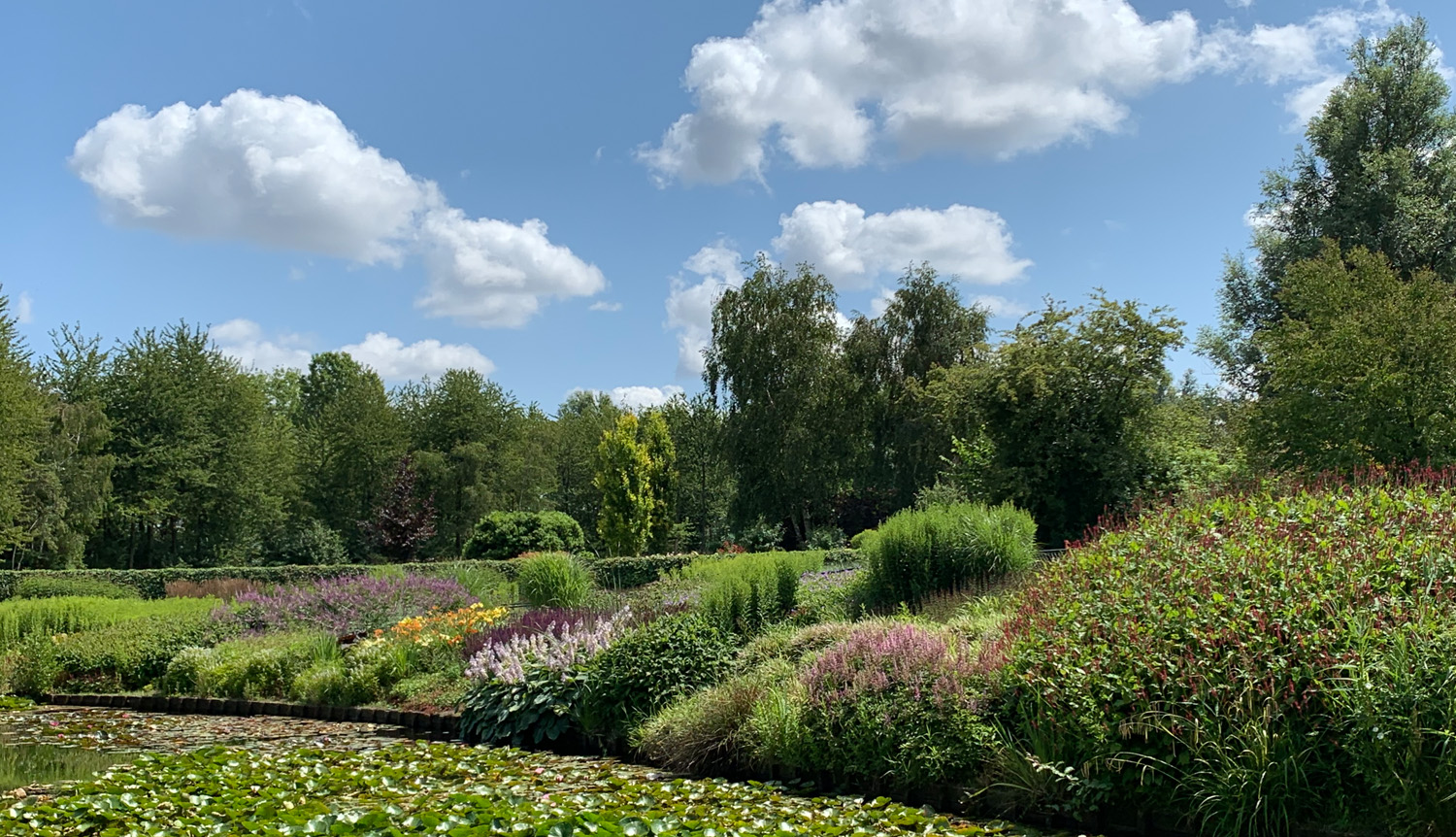 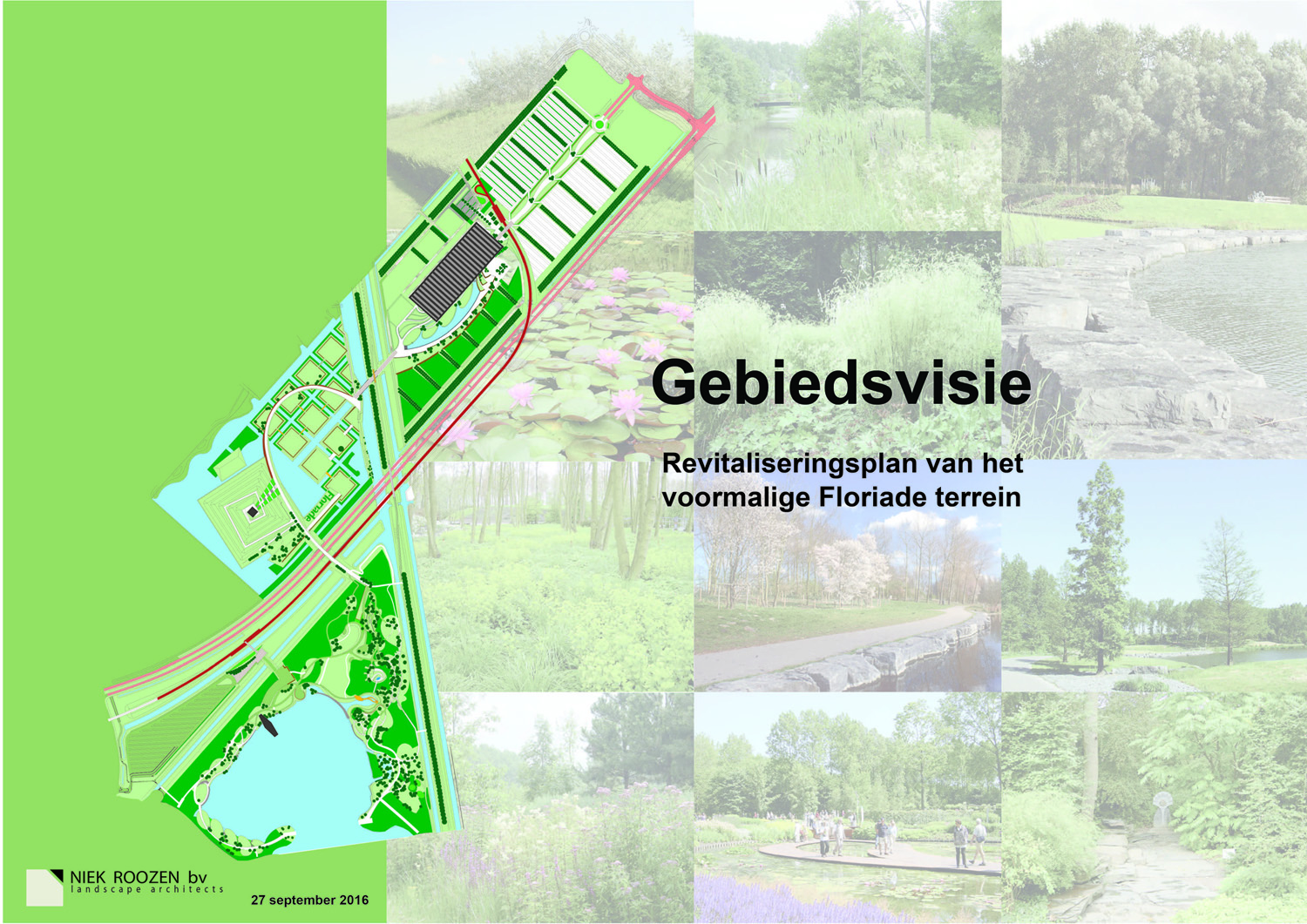 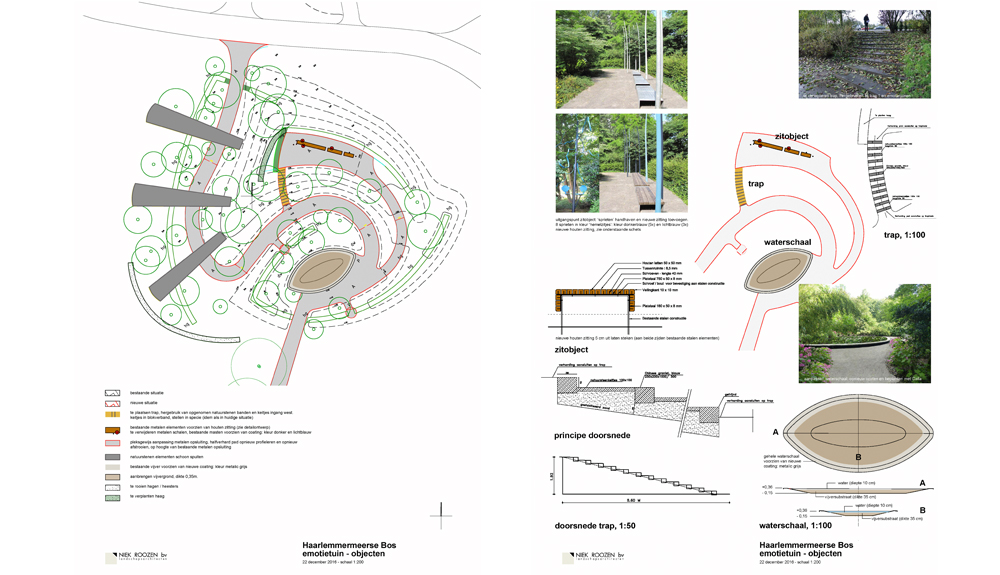 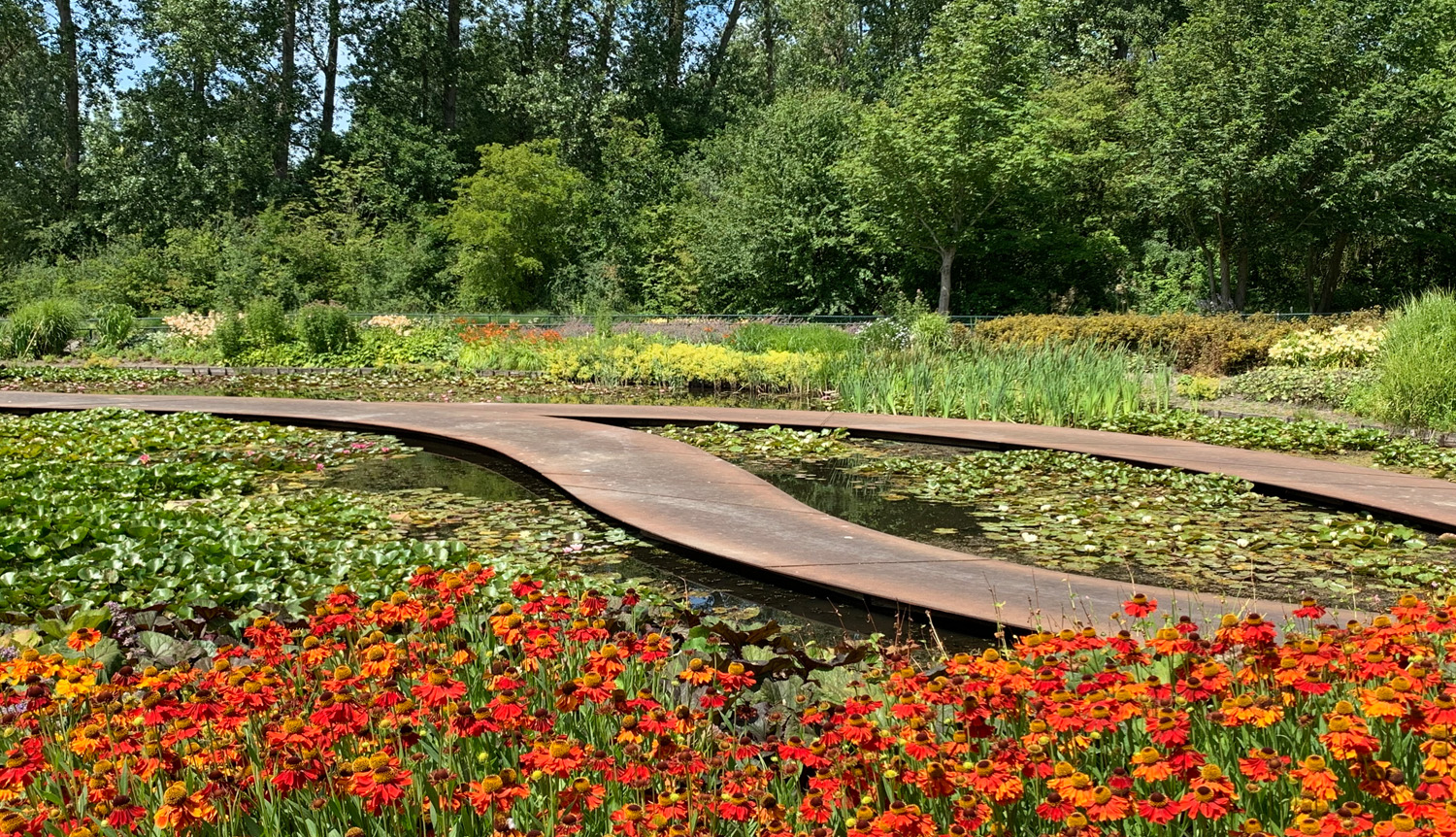 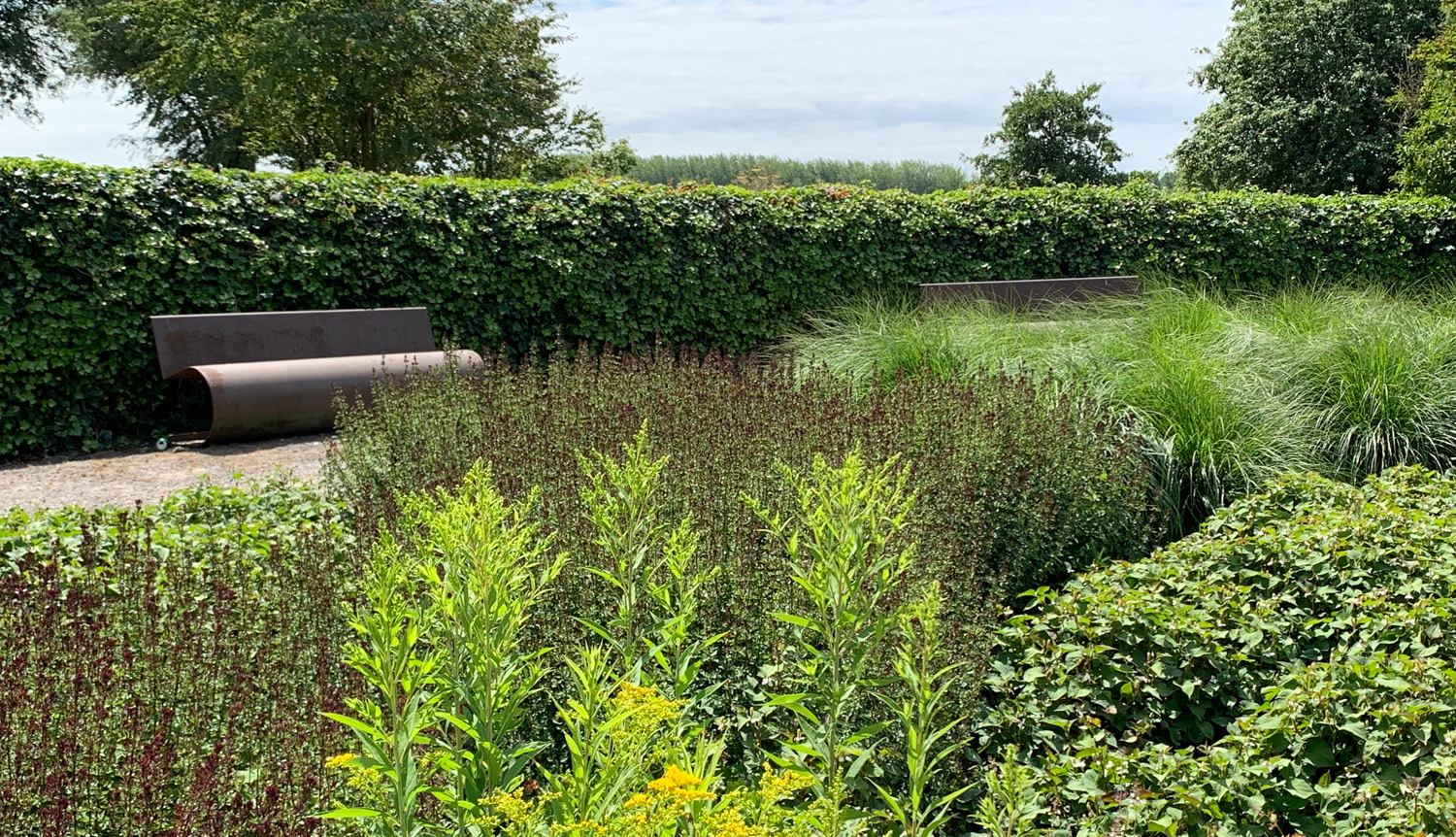 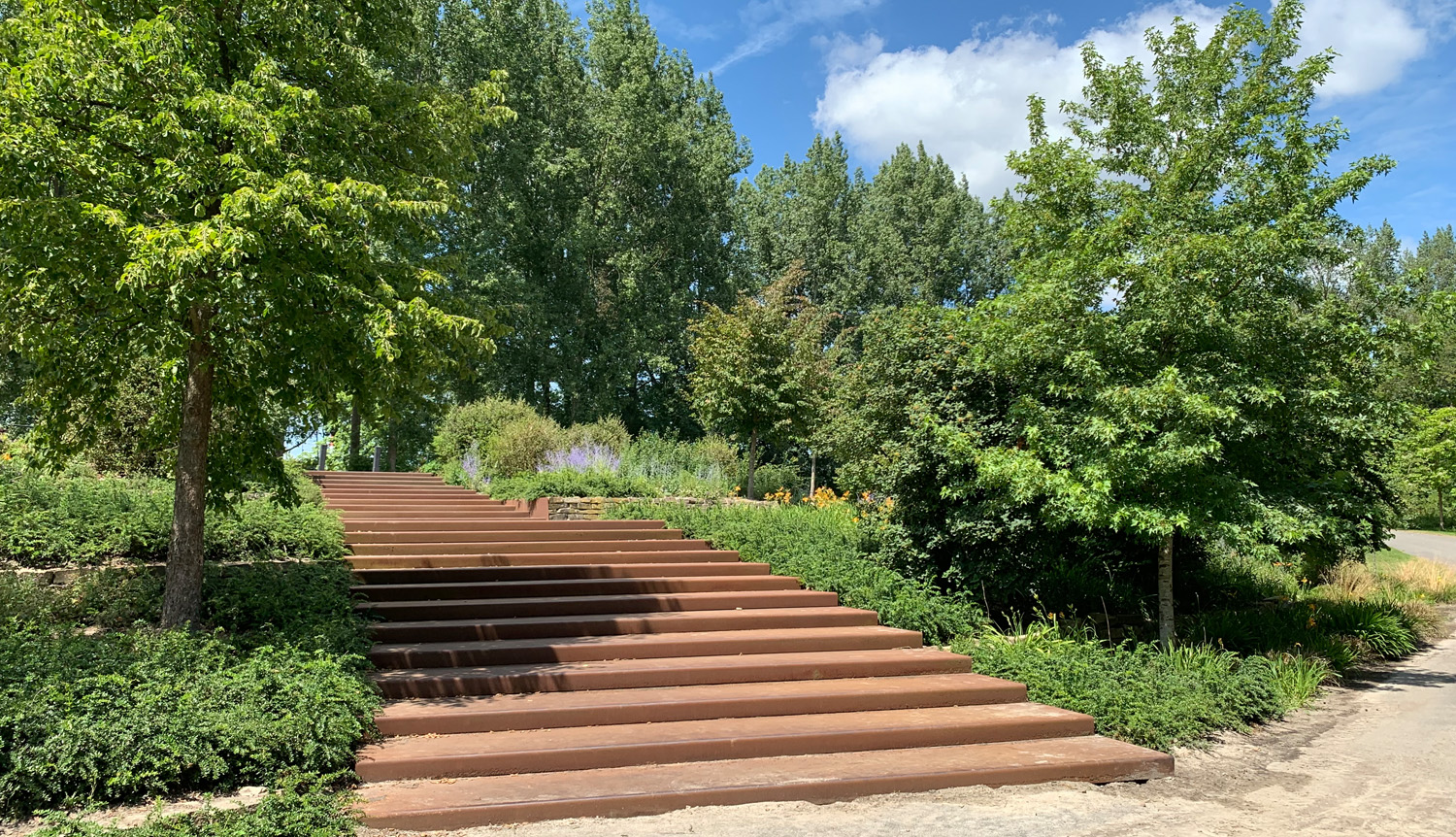 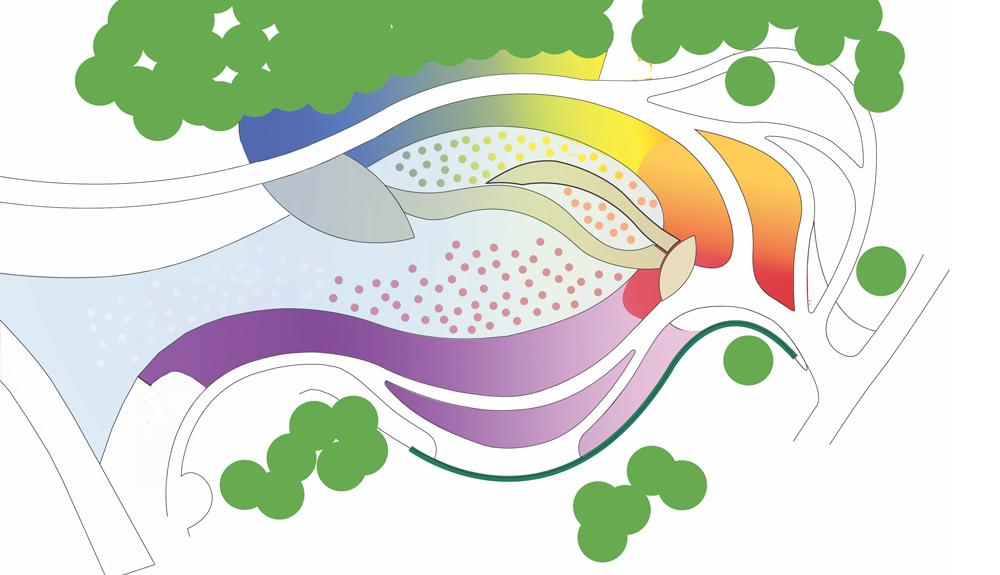 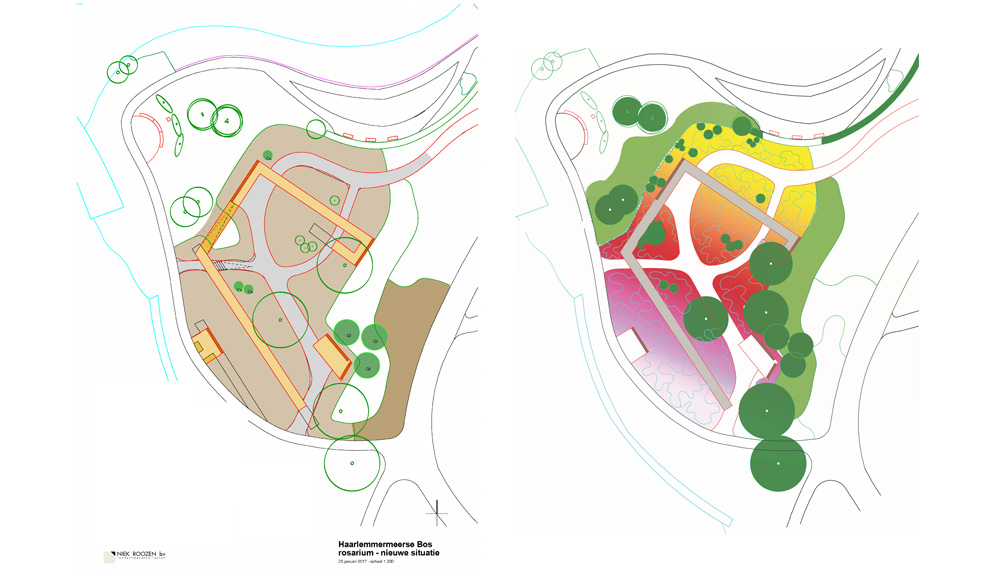 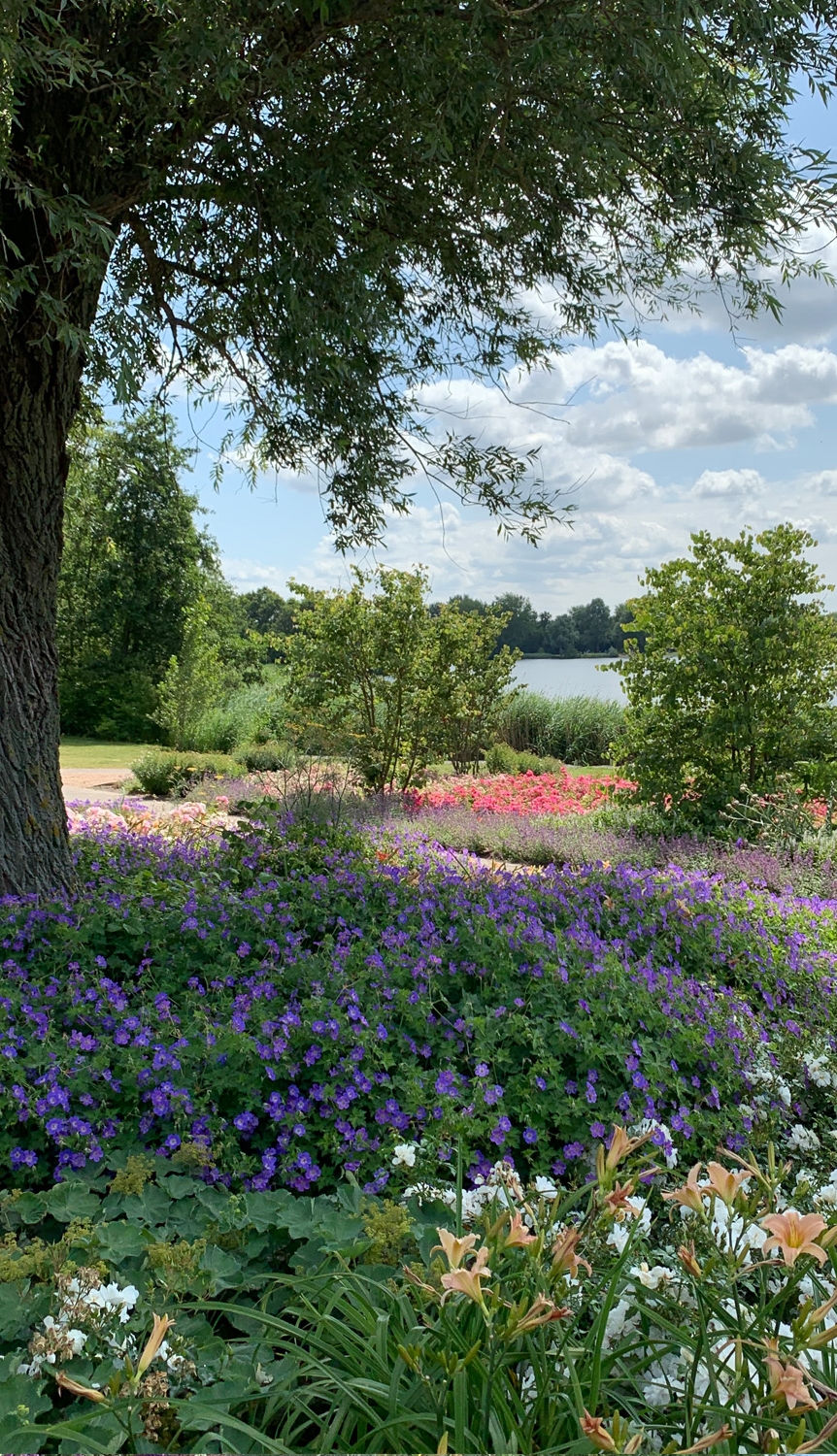 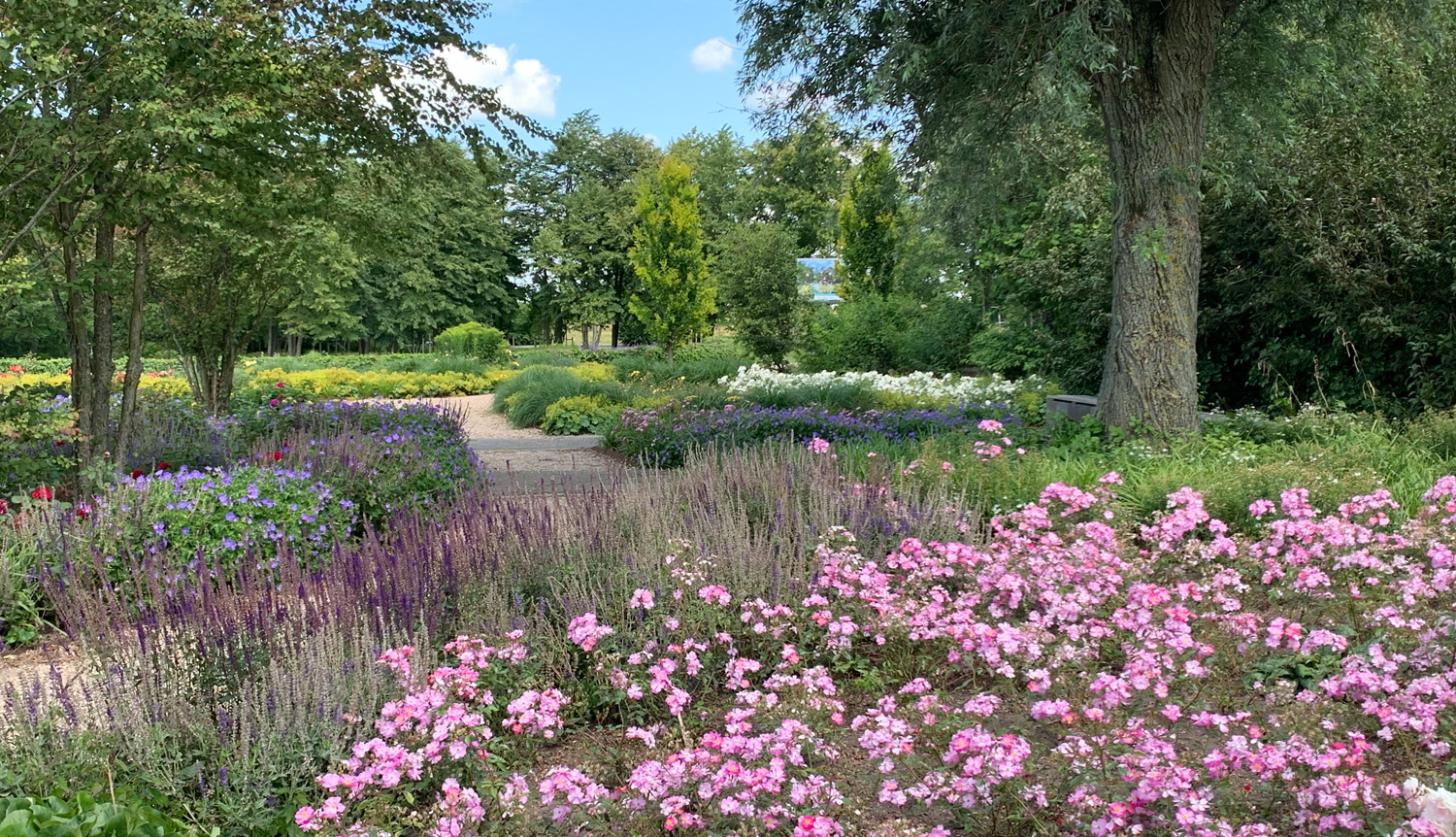 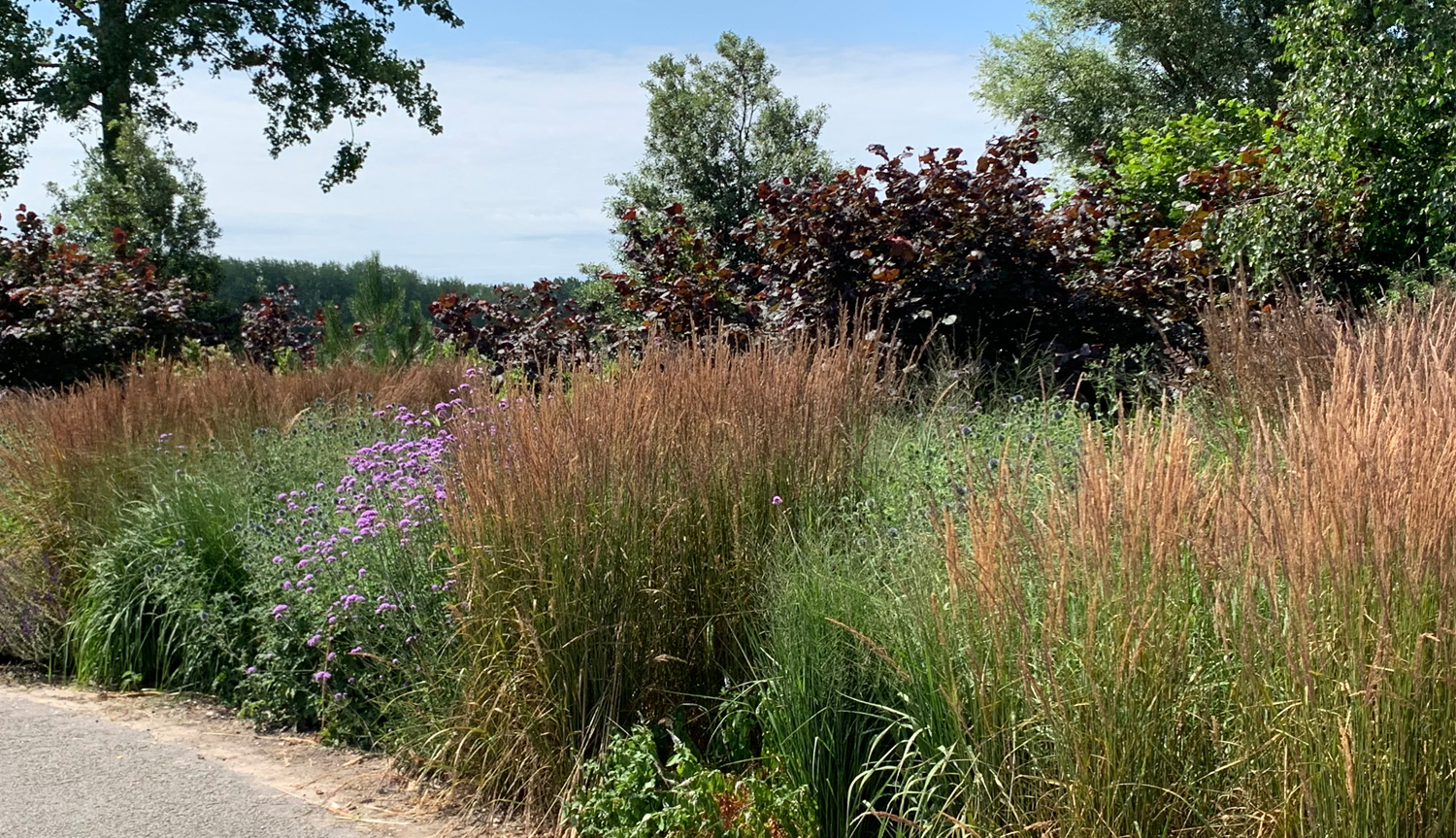 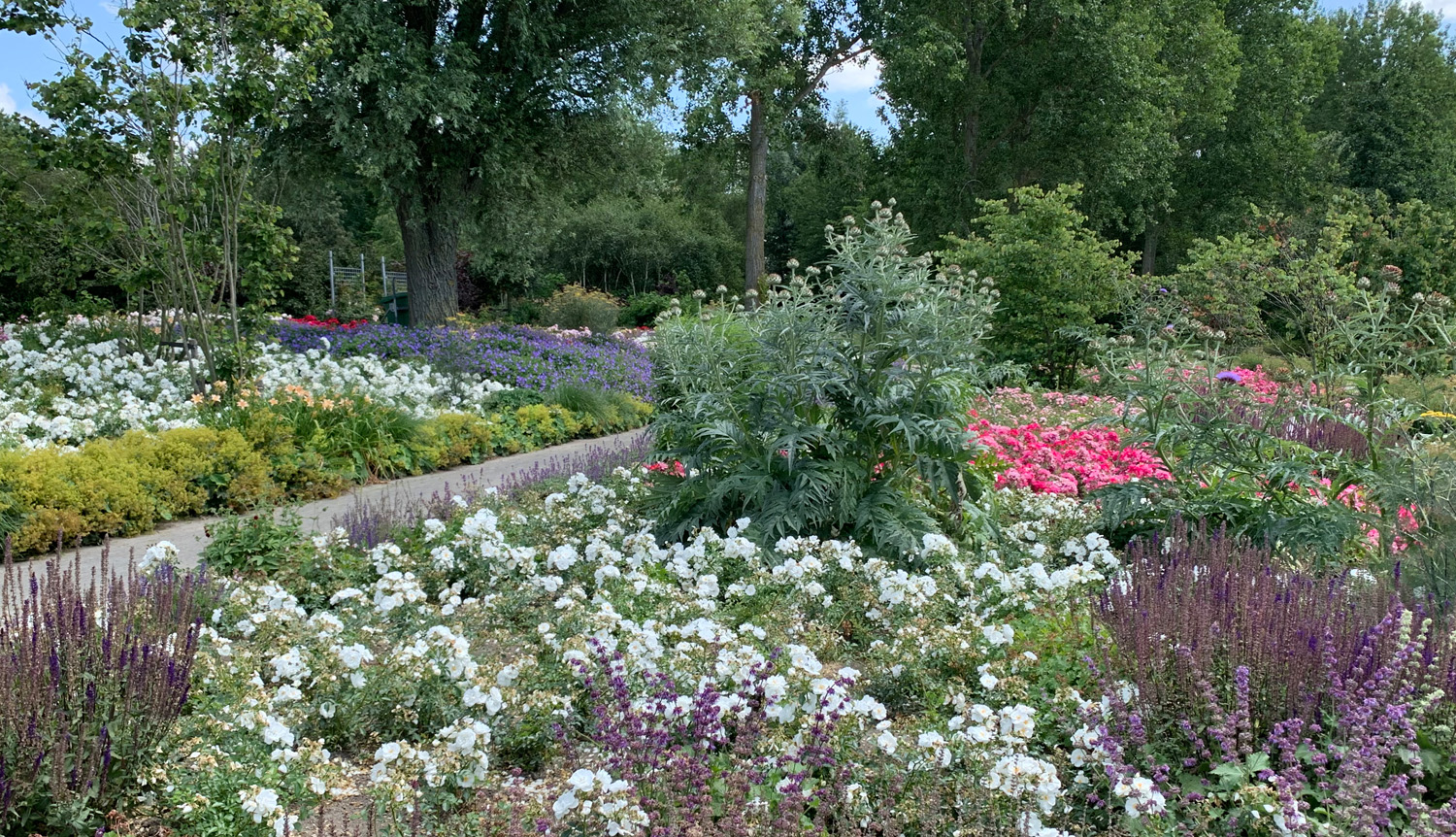 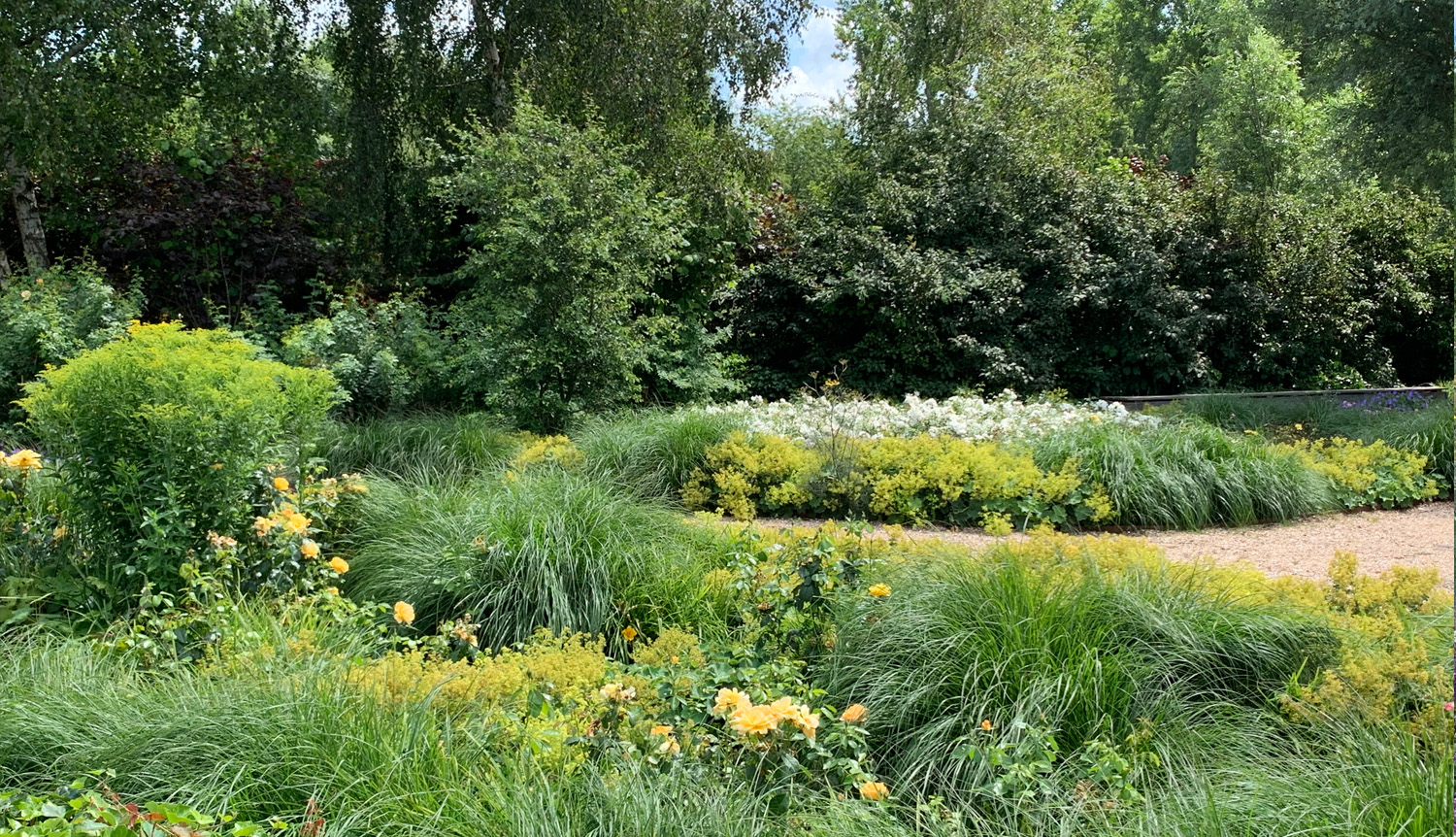 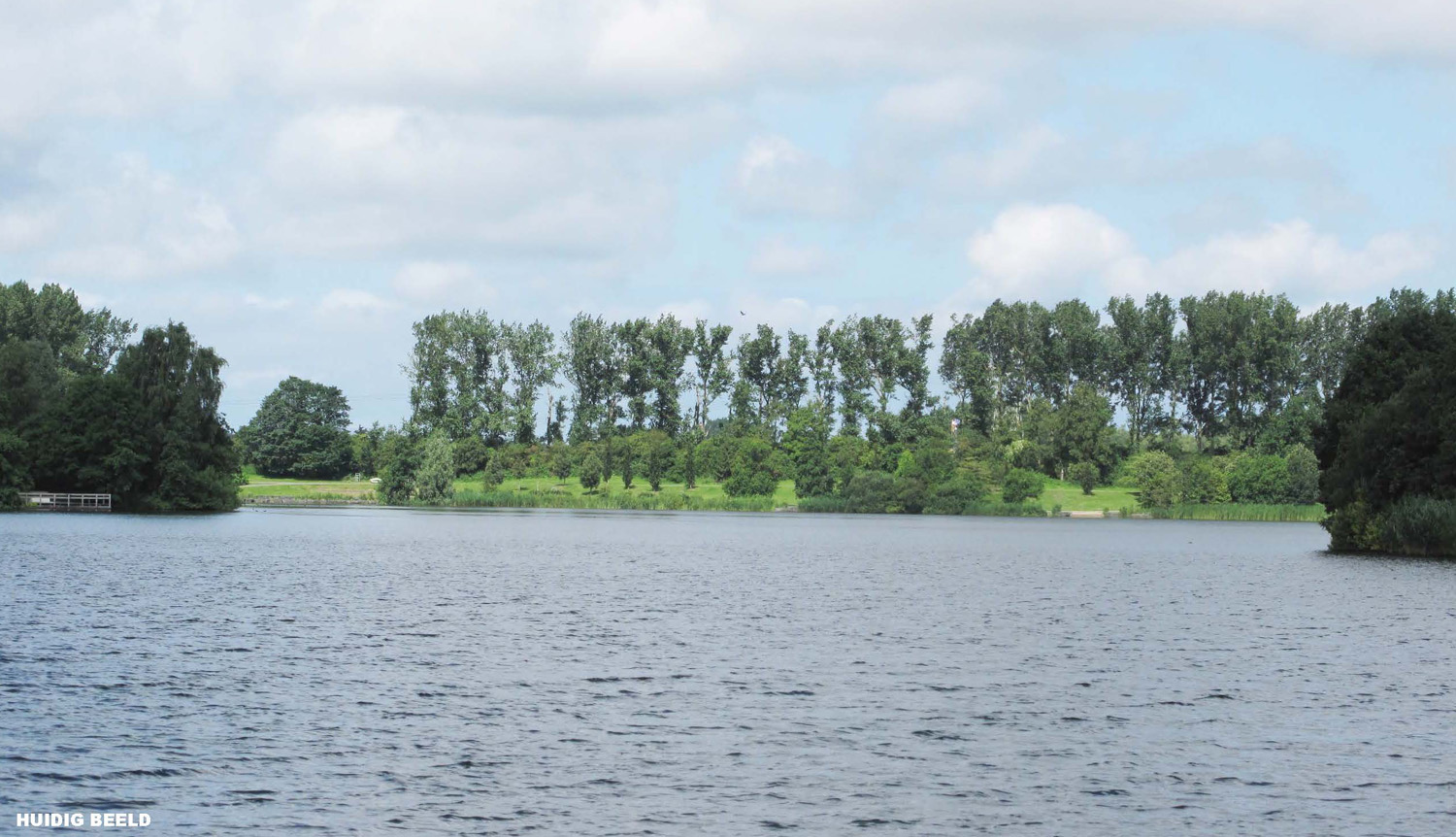 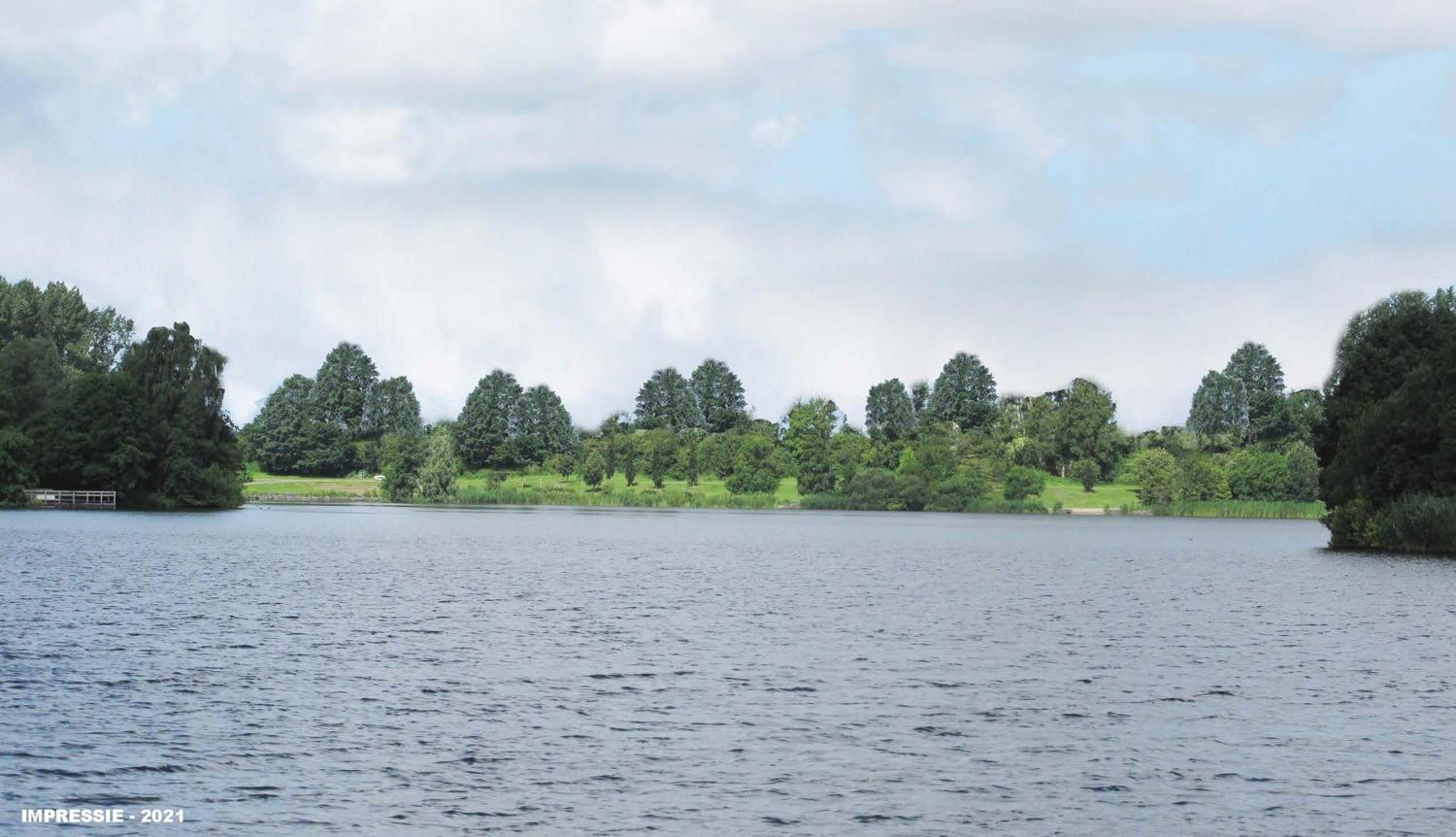 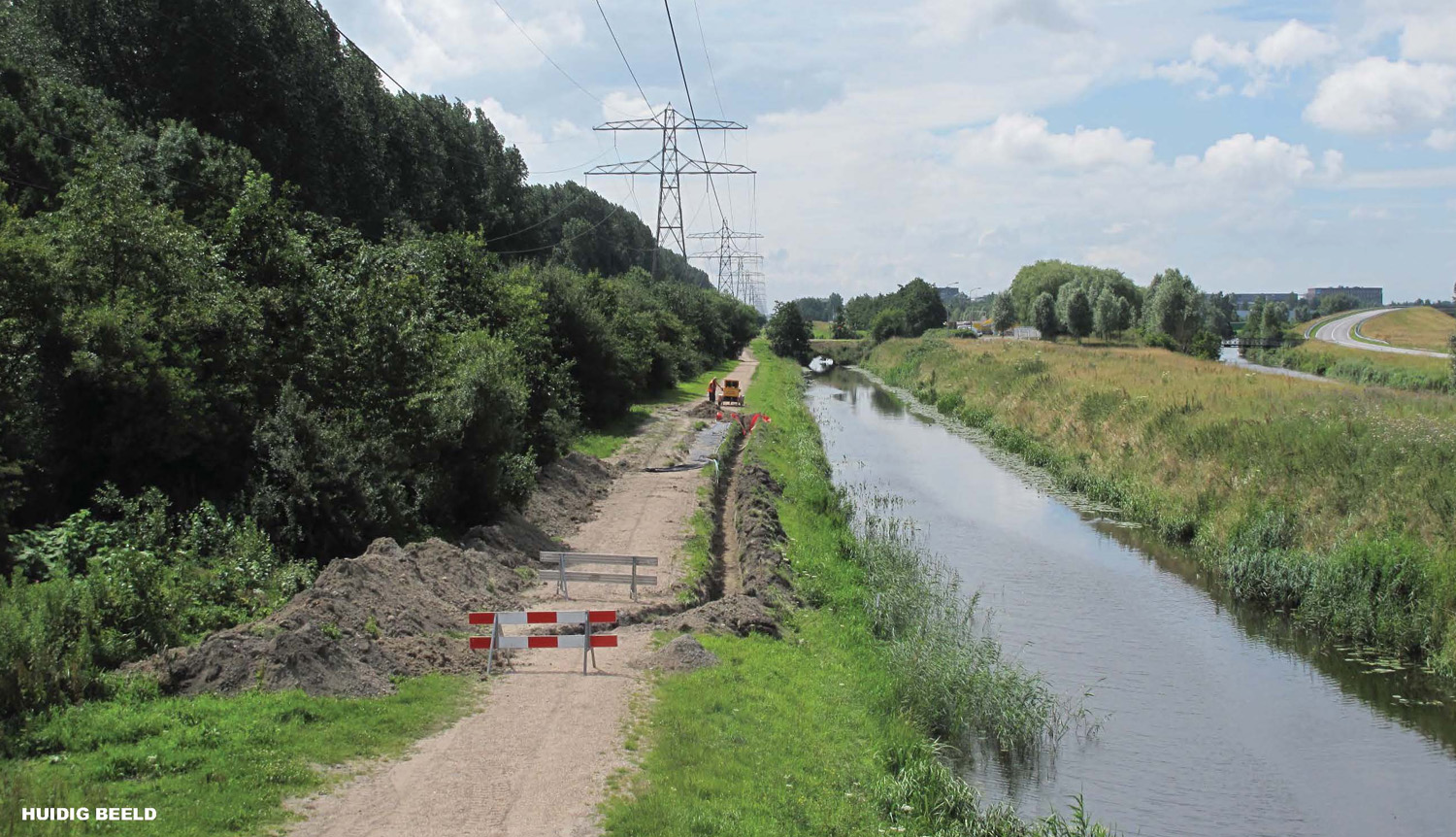 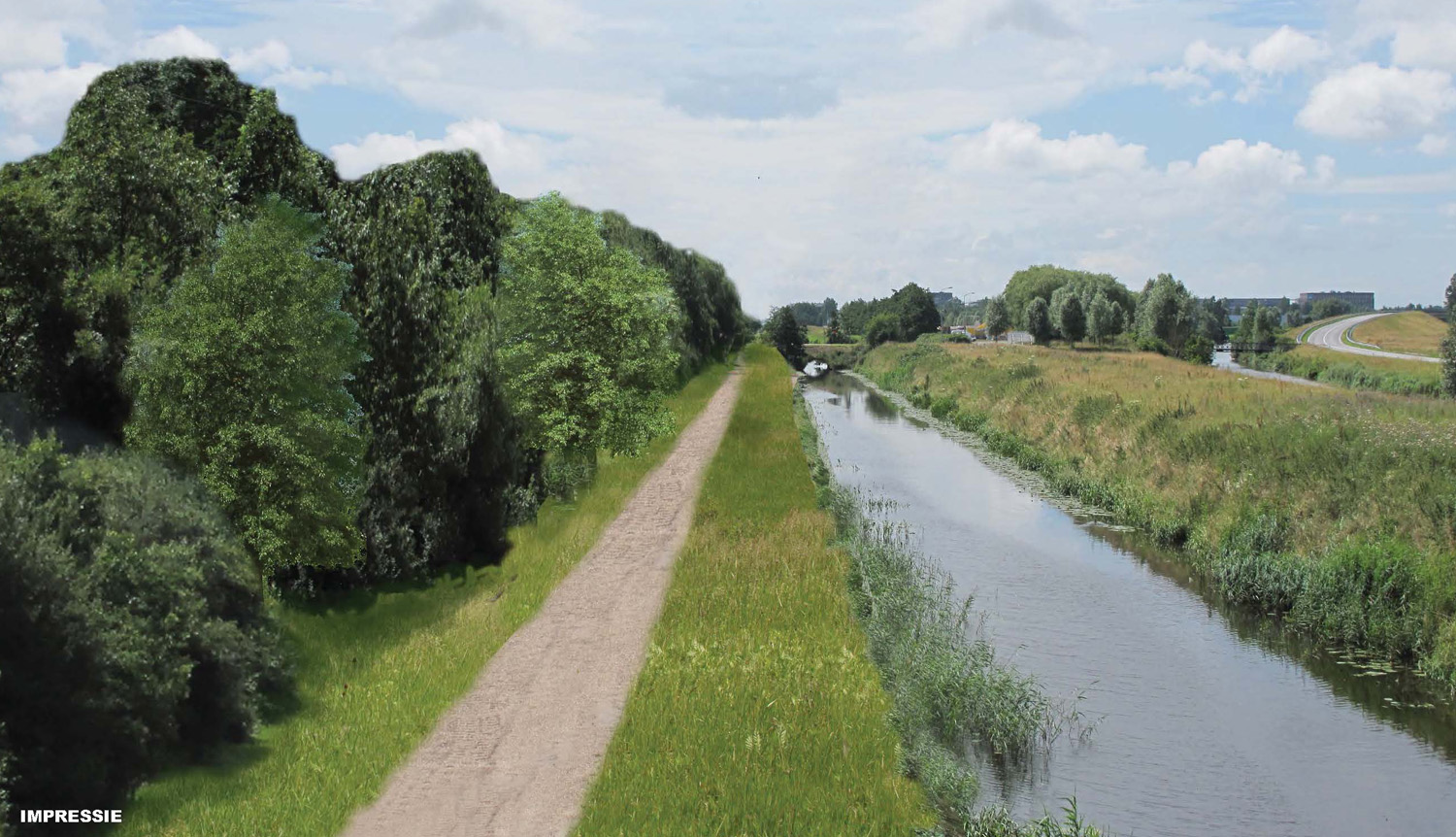 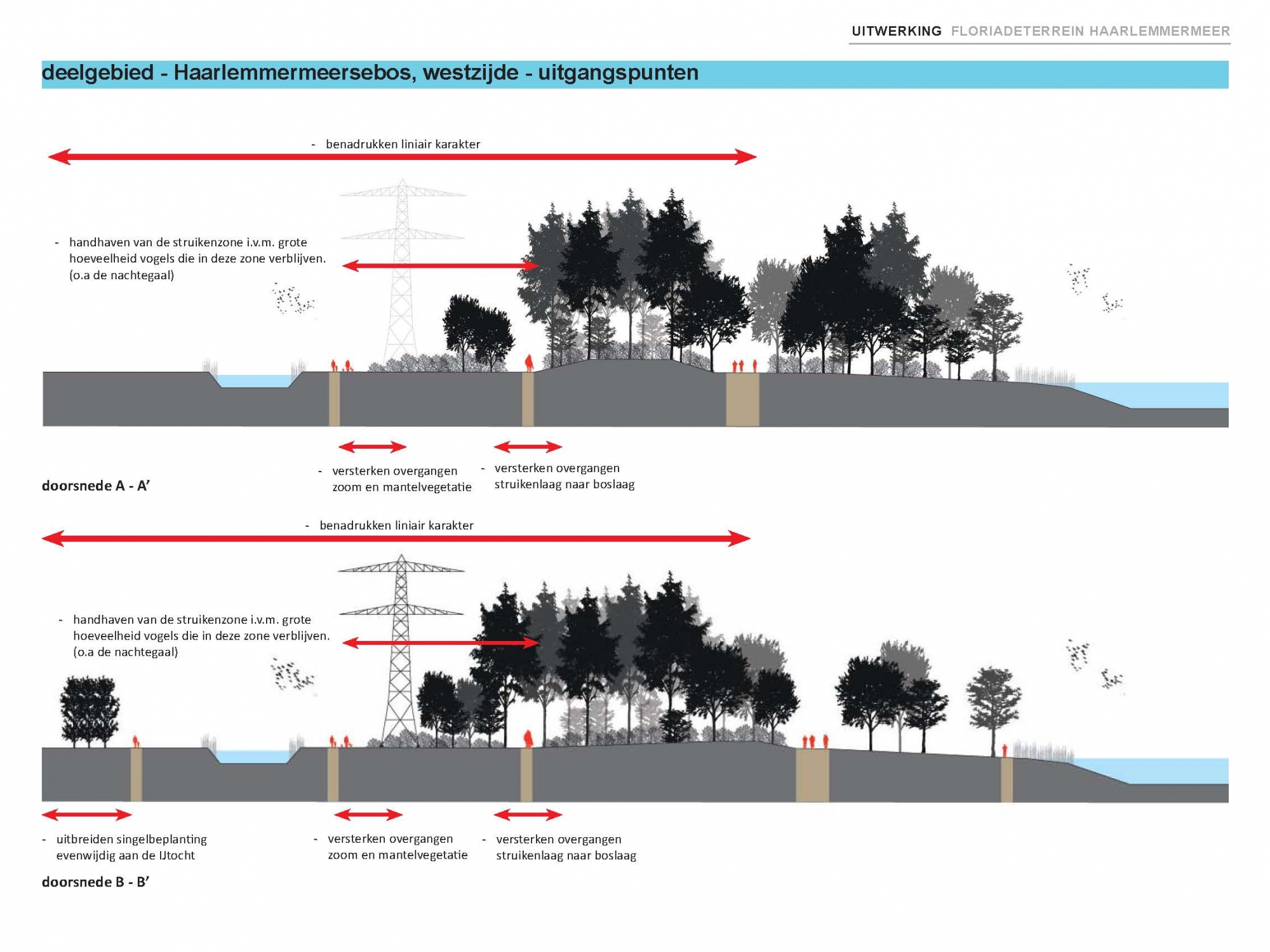 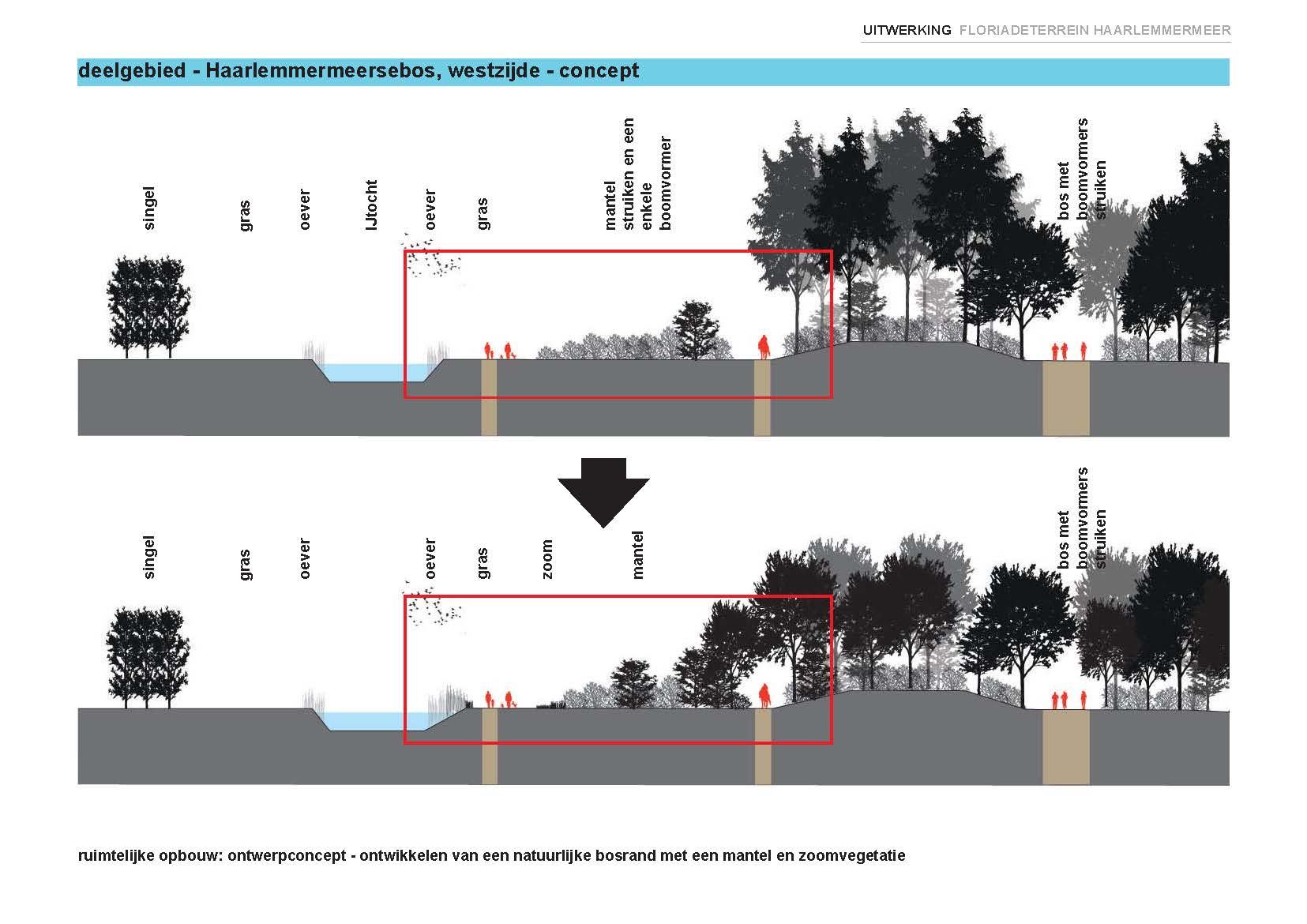 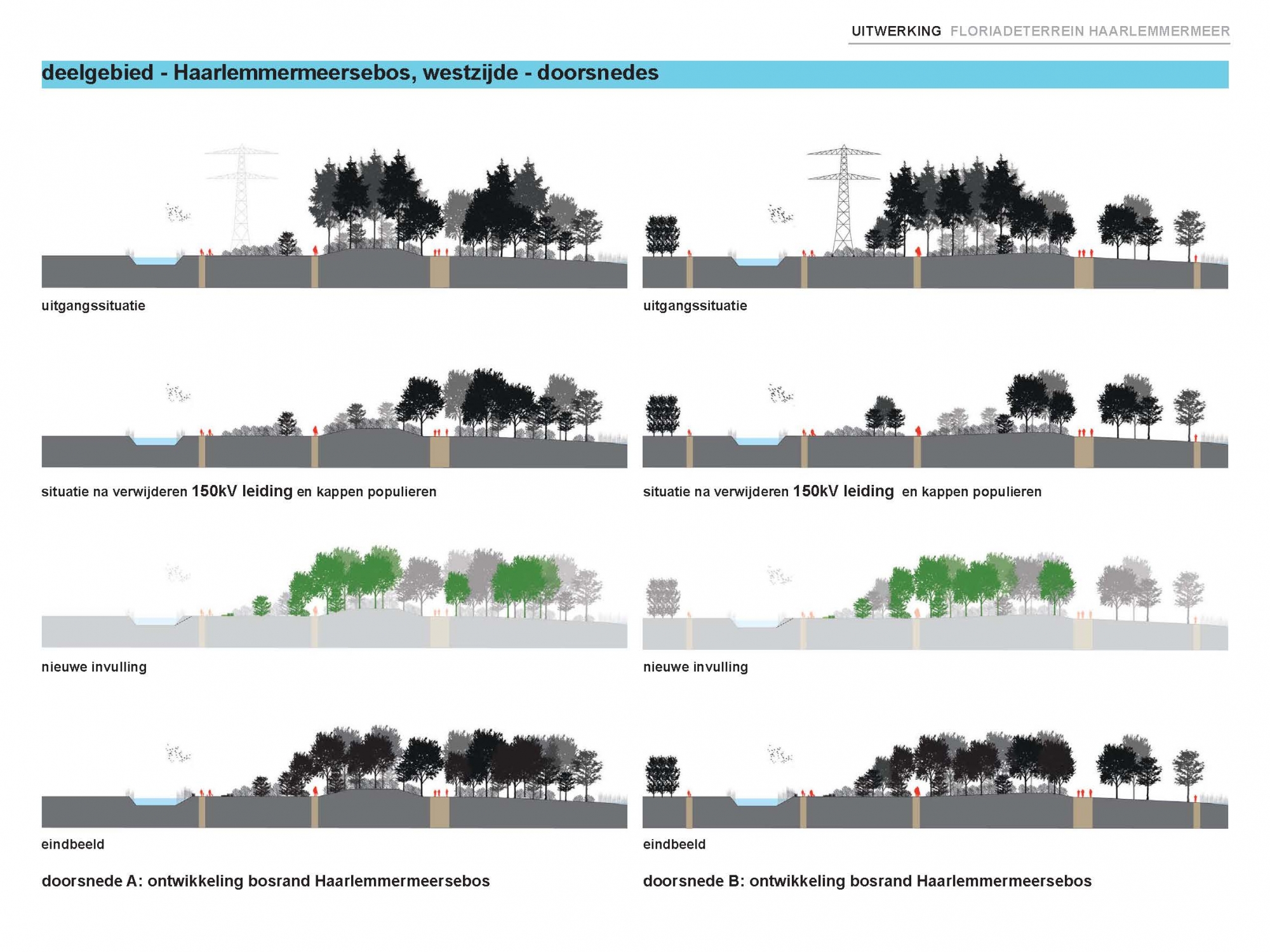 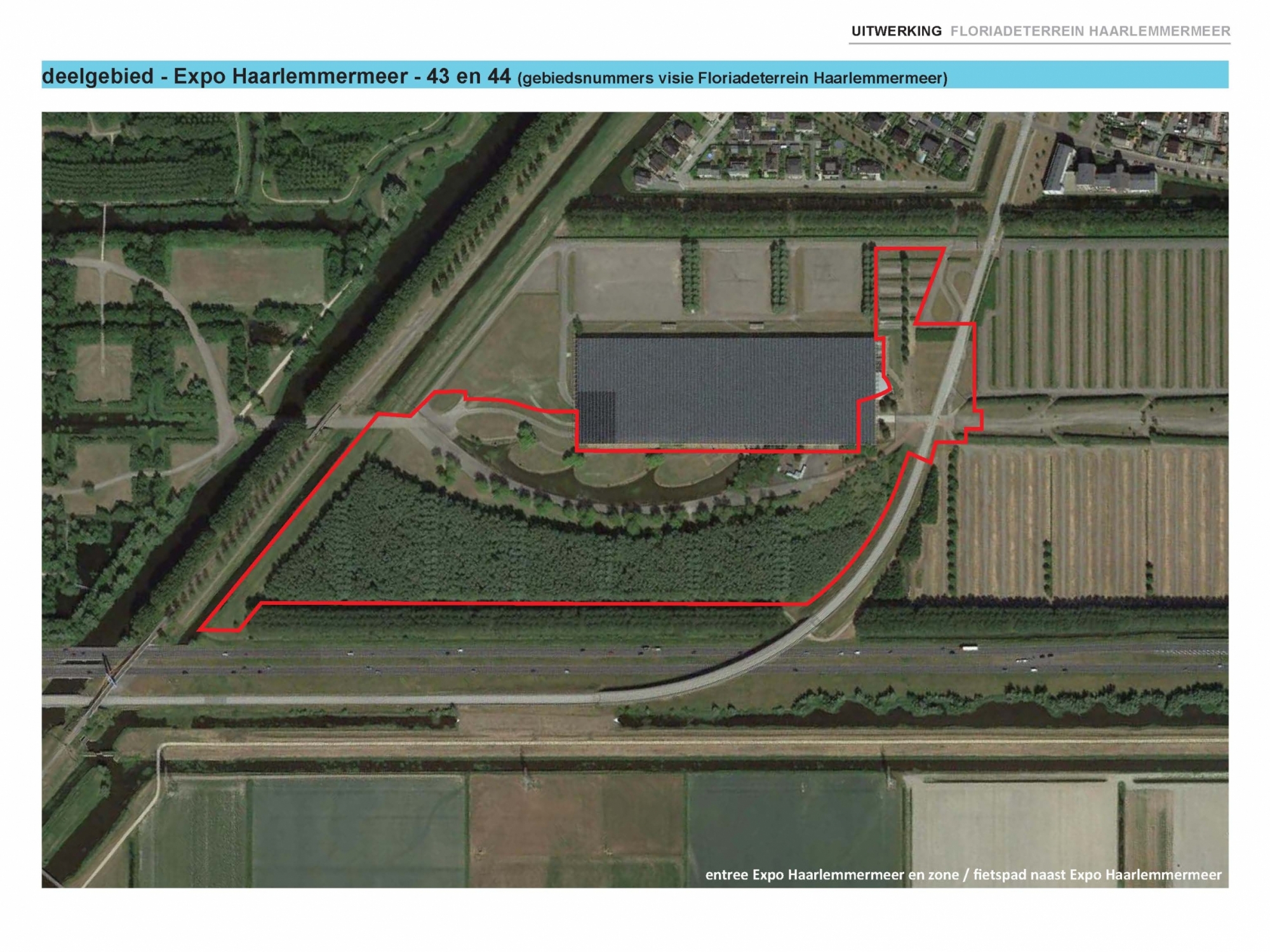 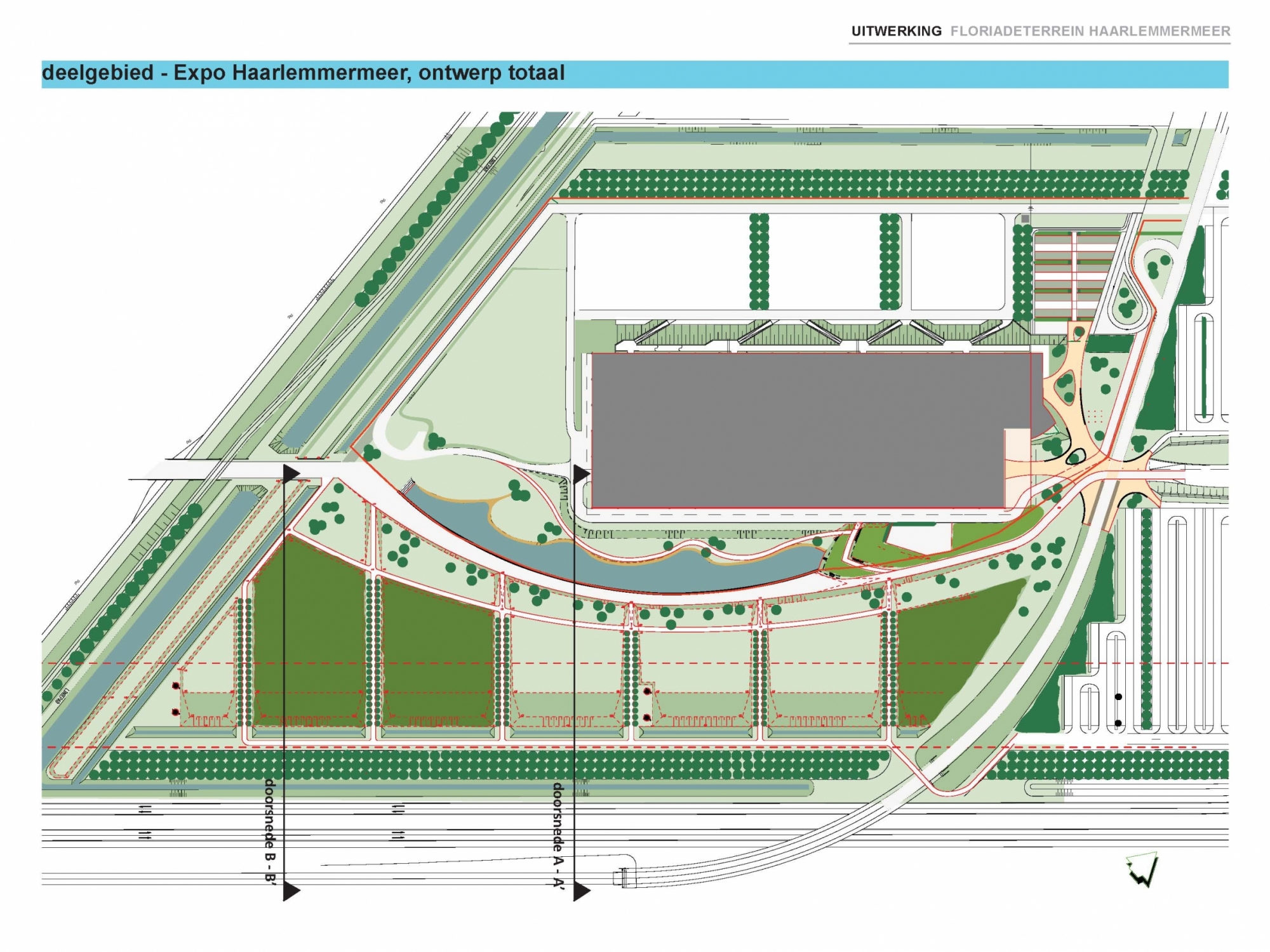 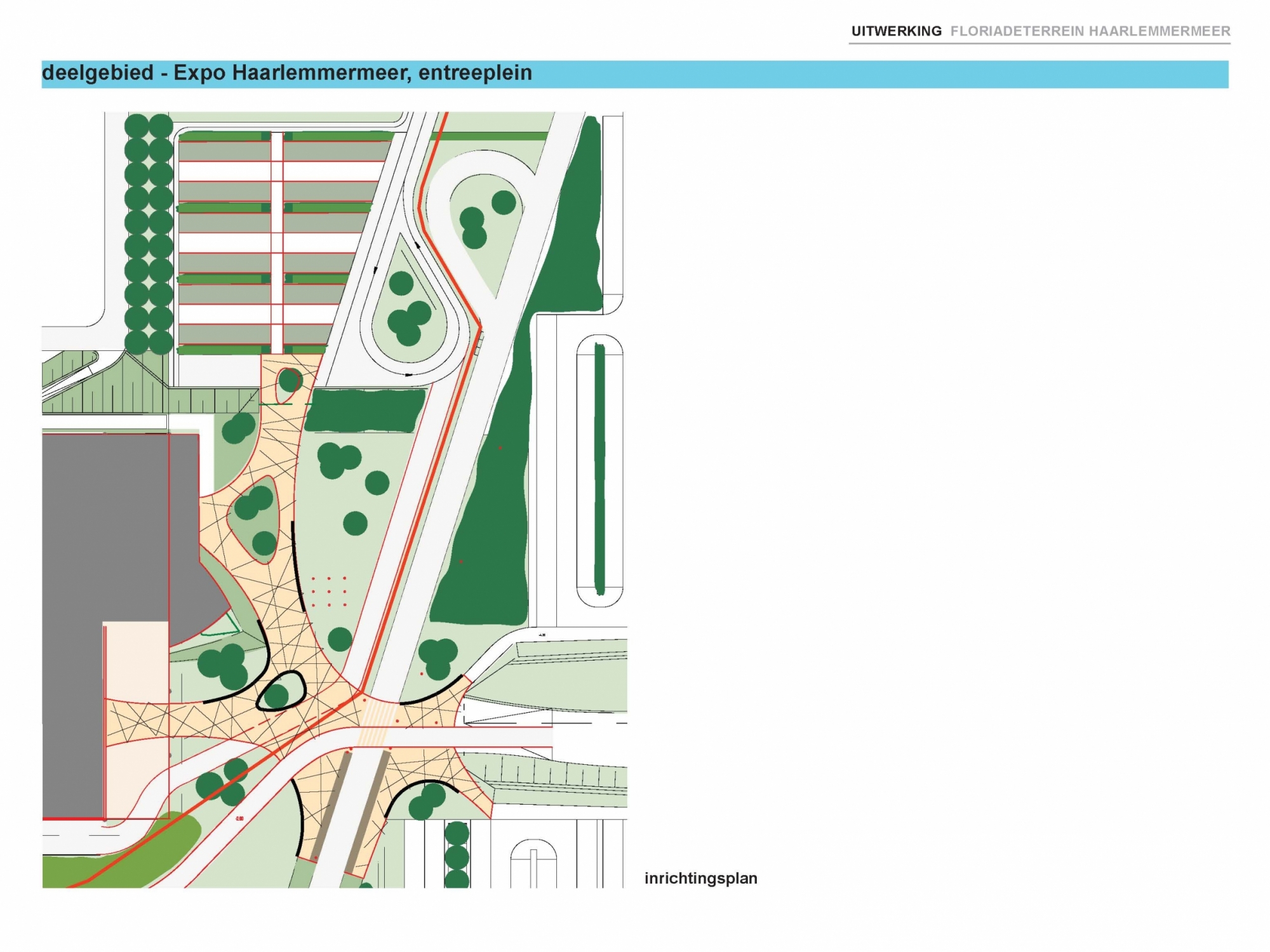 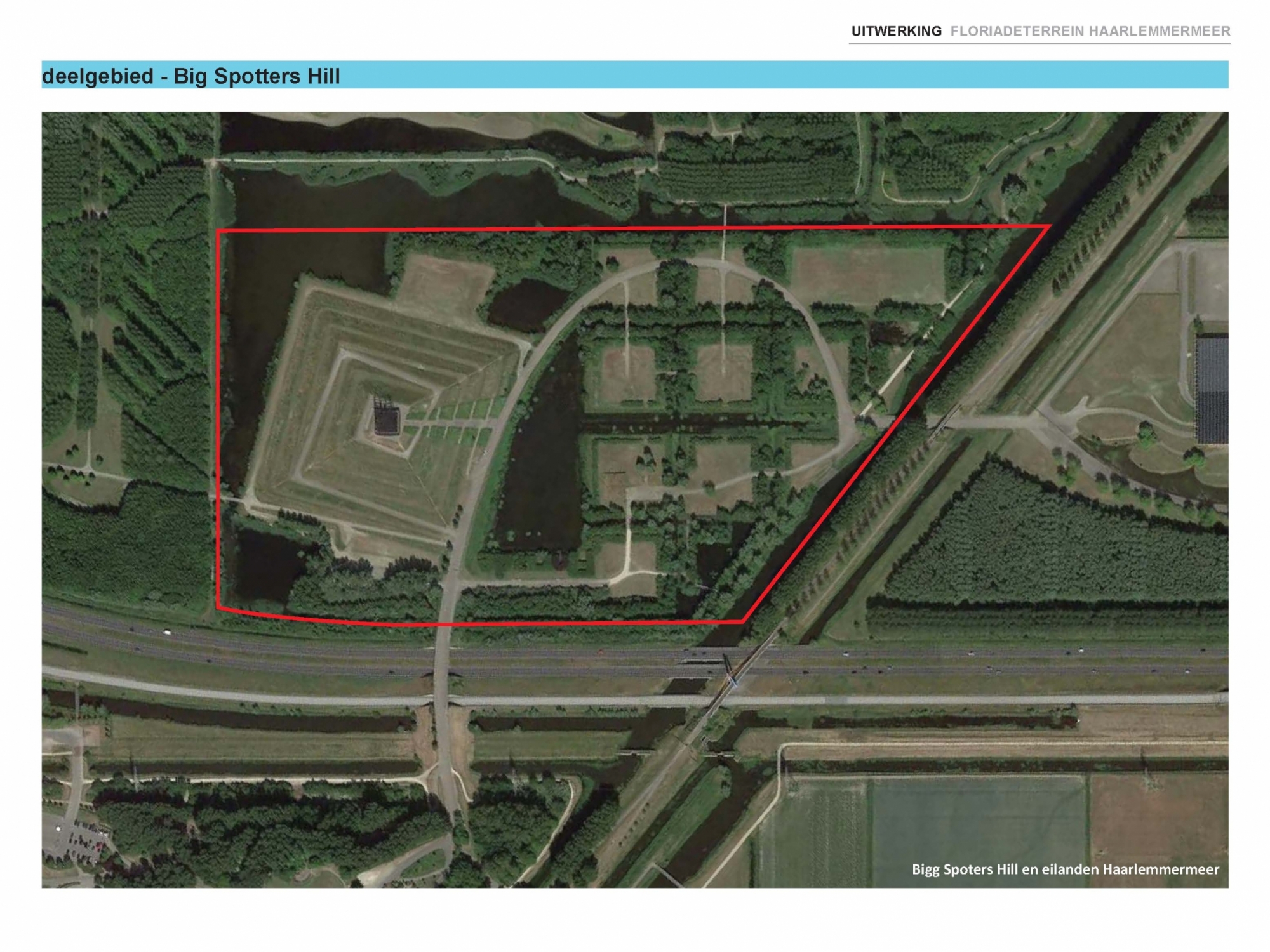 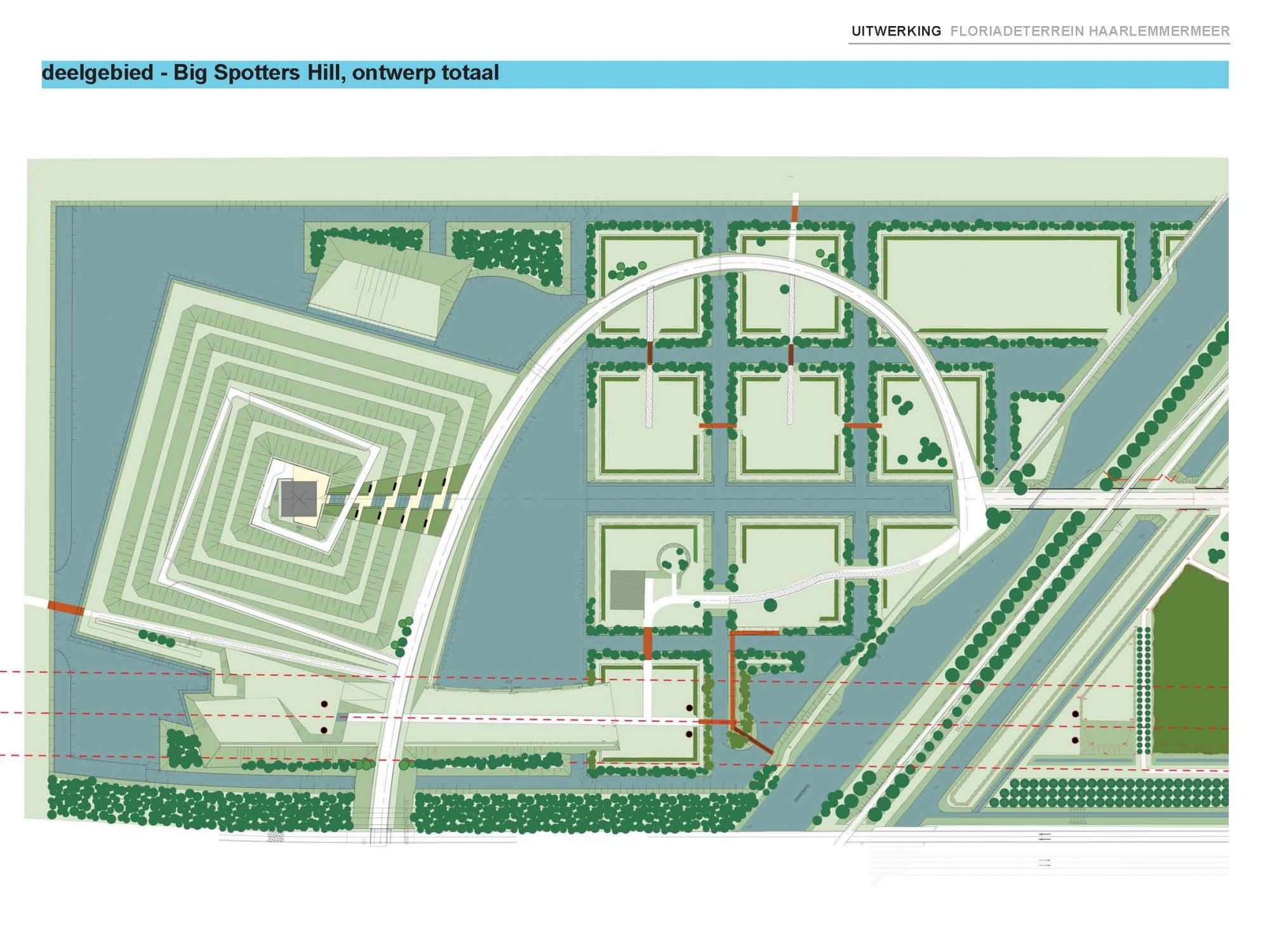 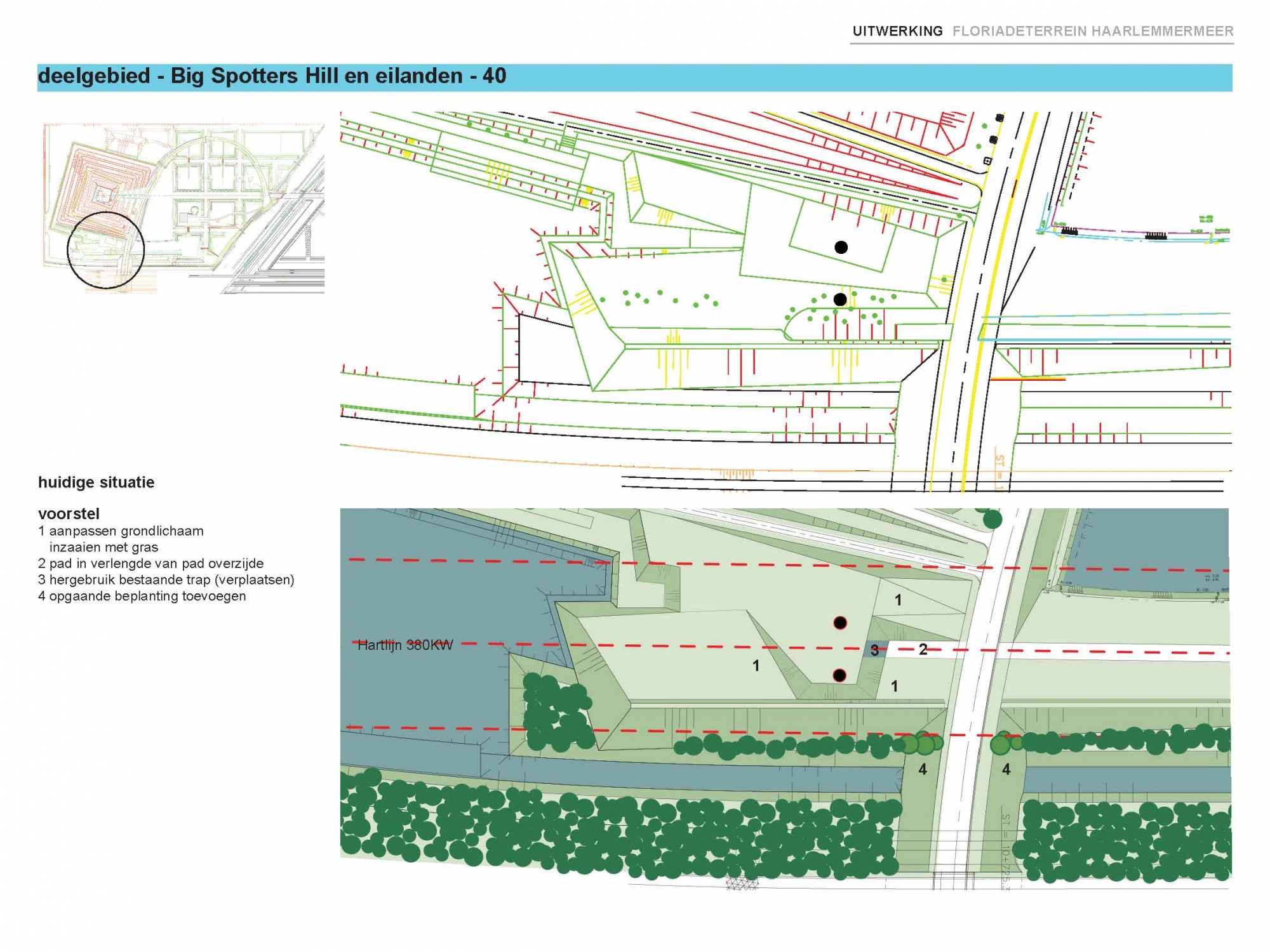