During Niek’s studies his enthusiasm for the profession of landscape architecture began, which was only natural being a son of a bulb grower from Heemstede and growing up always making drawings.

His internship in Lelystad in 1973 certainly added to his interest. It was a dynamic time: an upcoming city still under construction on a brand new piece of land in the middle of the country. After graduating in 1974 his experience with international projects began with his first office ‘Group A5’, that he set up with four fellow students. These projects were mostly Dutch entries for international horticultural exhibitions. Since then his ability to create unique concepts and green master plans began to develop.

In 1983 Niek began his own office. Noortje was his first employee until Luc joined soon after. The office started to grow internationally when they won the commission as ‘Chief designer Floriade 2002’.

Every Monday morning the team sit around a large table at the office in Weesp where they discuss what needs to be done on all their projects throughout the world. These days the table is often too small! The conversations are informal and set a cheerful tone for the working week ahead. It is also an opportunity for everyone to know the status on all the projects.

Niek’s favorite aspects of his work is making people enthusiastic about our beautiful profession and being able to make the world, especially our cities, greener and more liveable. He finds it exciting  travelling to foreign countries, giving lectures and presenting design concepts. The Green City Philosophy, which was developed together with Plant Publicity Holland during the Floriade 2002, plays a central role in Niek’s message.

Of course the down side of all this foreign travel is the fact that he is not always home, a place where he loves to spend time with his family and friends. It can be tricky to plan a busy international schedule which ensures he does not miss important moments at home. One of these is his weekly rowing evening. Niek not only rows with a team on the beautiful Vecht river, but also with this team has set up a foundation “Natural Uitermeer” with which they developed a special project: the Fort Uitermeer in Weesp (www.uiteraarduitermeer.nl).

Niek has transferred his shares of the office to Judith and Herman, two employers who have worked for many years at Niek Roozen bv. Niek will stay involved as advisor at the Niek Roozen Landscape office. 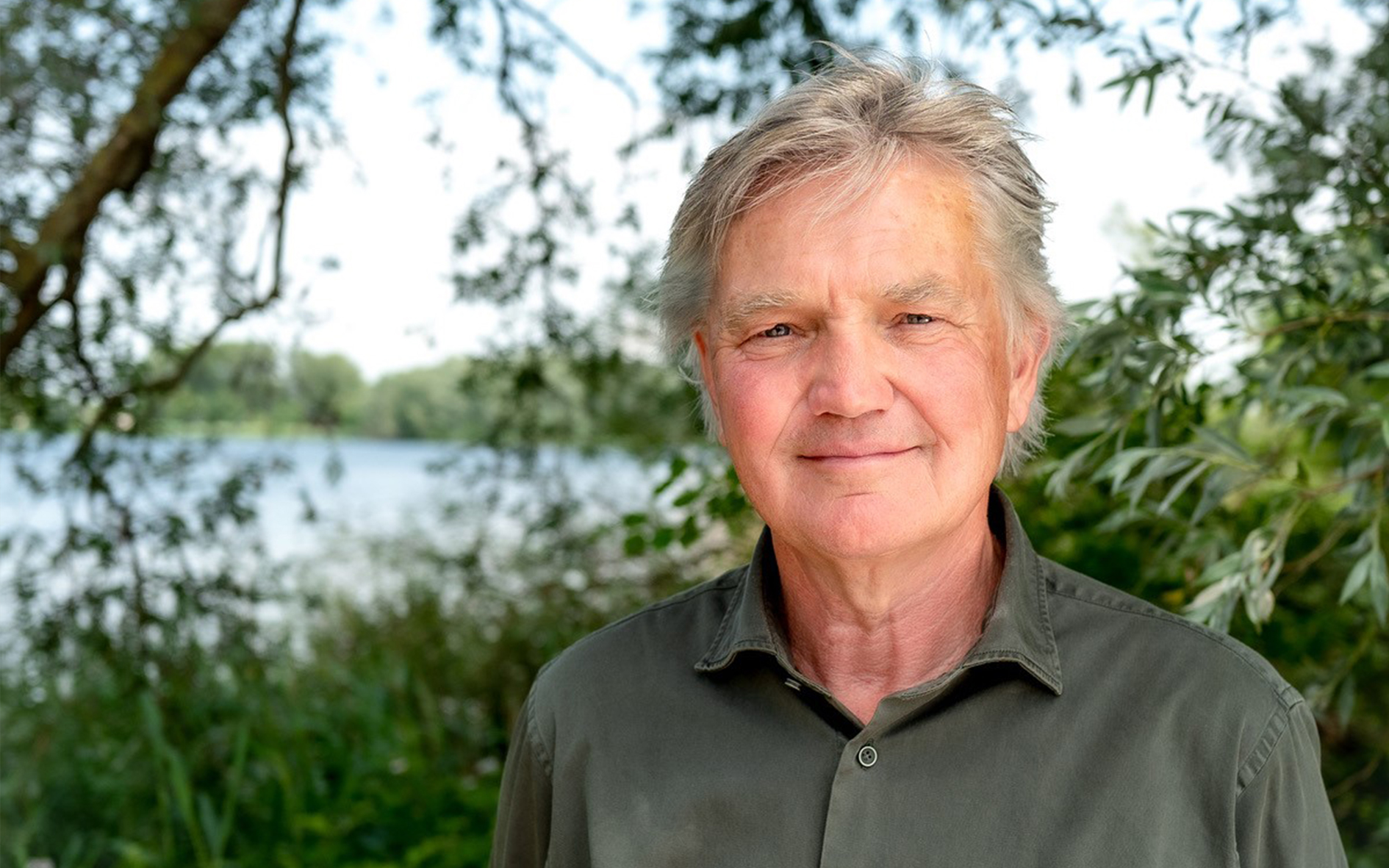