The Hof van Rameyen estate is located on a slight elevation between the Grote Nete and the Gestelbeek in Flanders, next to the village of Gestel. The estate is 72 hectares in size and partly falls within the protected village area zone and is protected heritage. The owner wants to further develop some areas within the estate with the aim of preserving this estate, improving parts of it and thus safeguarding it for the future. The plans are an opportunity to anchor the estate more firmly in the landscape.

Niek Roozen Landscape made a spatial vision for the entire site, which serves as the base for the management of the estate and the integration of various additional functions. The current management plan for the forests has expired and a new management plan had to be drawn up. This plan has been developed into a fully integrated nature management plan.

The plan to add some program components within the estate (including a swimming pool, sheds, storage space, space for maintenance equipment) requires careful integration, so that the quality of the estate is guaranteed or even improved.

Hof van Rameyen was originally a moated castle with a fortress tower and slender round corner towers: its history dates back to the 13th century. A castle and farm with scattered buildings developed around the fortress tower, a reflection of the residential culture of the landed gentry. The landscape surrounding the castle consisted of large areas of moist soils, fields and forests. The estate was embellished in the nineteenth century. During this period the foundations were laid for the current landscape park with many valuable trees and avenues. The estate Hof van Rameyen has been legally protected as a monument since 1992.

The basis for the spatial vision of the estate comes from its historical qualities. We build on that, adapt parts and add elements, but always taking into account the historical value of the entire ensemble. The intention is to give the estate a clear design with a natural separation of the private and public parts, which will be made accessible to the public.

In preparation for the management plan, a working document has been drawn up with a starting point for the vision of the estate. This document provided insight into the developments of the castle domain over the years and also an initial elaboration on the vision of the estate. The working document was presented and discussed with the agency Heritage and Nature and Forest (government bodies in Belgium that supervise the management plans).

The terrain qualities of the various periods have been investigated, an extensive inventory has been made and an inventory of the trees has been carried out. It was then determined how these can together form a strong, new spatial design. Then, based on the spatial vision for the entire castle domain, management measures have been drawn up for various management units that should produce a specific nature target.

The connection with the village of Gestel and the surrounding landscape is enhanced by increasing the appearance of the estate towards its surroundings. Fragments of the castle are made visible by restoring old viewing lines. The edges of the estate are made visible along existing roads by striking elements. Several paths on the estate make it possible to take a walk from the village of Gestel. The estate is an important link in various walking and cycling routes.

The spatial vision of the estate consists of 3 units, namely the Binnenhof, the Dreven and the Buitenhof. A clear spatial design that is recognizable. The Binnenhof is the private part of the estate. It consists of the castle with scattered buildings surrounded by a park landscape with various parts, such as the vegetable garden, the flower garden, the fruit orchard and many striking (old) trees. The original alternation of groups of trees and open spaces, as well as several viewing lines are restored in our plan. The vanished path system is restored and supplemented in parts. The Binnenhof is characterized by two canals: the inner and outer canal. The Dreven form the important connections with the environment. In particular, it forms the framework of the landscape that is cherished. The Buitenhof encloses the Binnenhof like a large shell and is located between the Grote Nete and the Gestelbeek. Areas we find here mainly consist of forests and fields. The total forest area is enhanced by expanding the forest areas. This makes the estate a strong link in the series of forest complexes and estates in the area.

The fields consist of meadows and fields for food production. The Buitenhof is accessible to the public through a series of footpaths.

The management plan was approved by the Heritage and Nature and Forest agency at the beginning of 2021. As a follow-up to this, an action plan will be drawn up on the basis of the management plan, in which the management components will be further elaborated with the aid of a logbook and drawings, and a start will be made on the implementation of the described management measures. 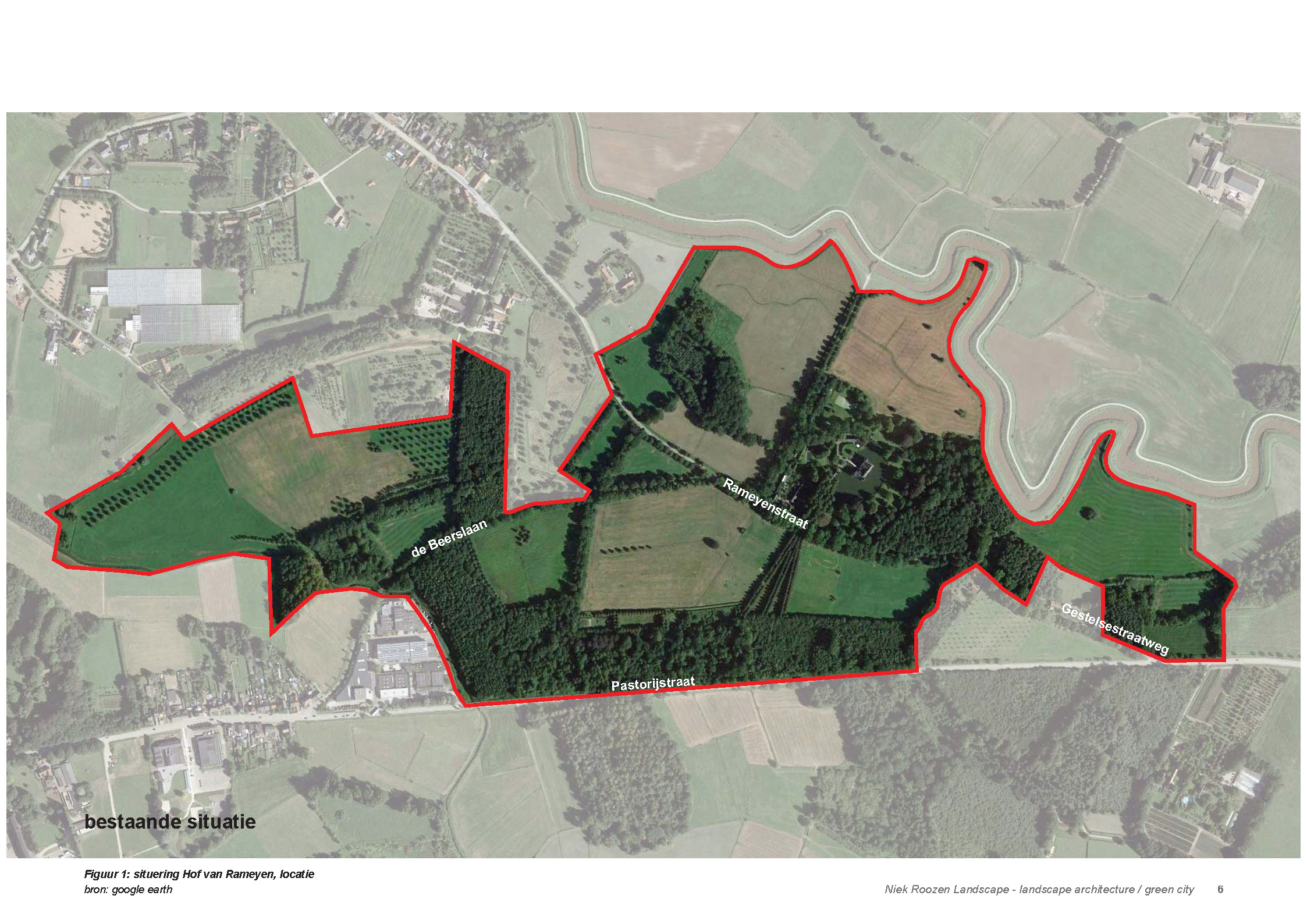 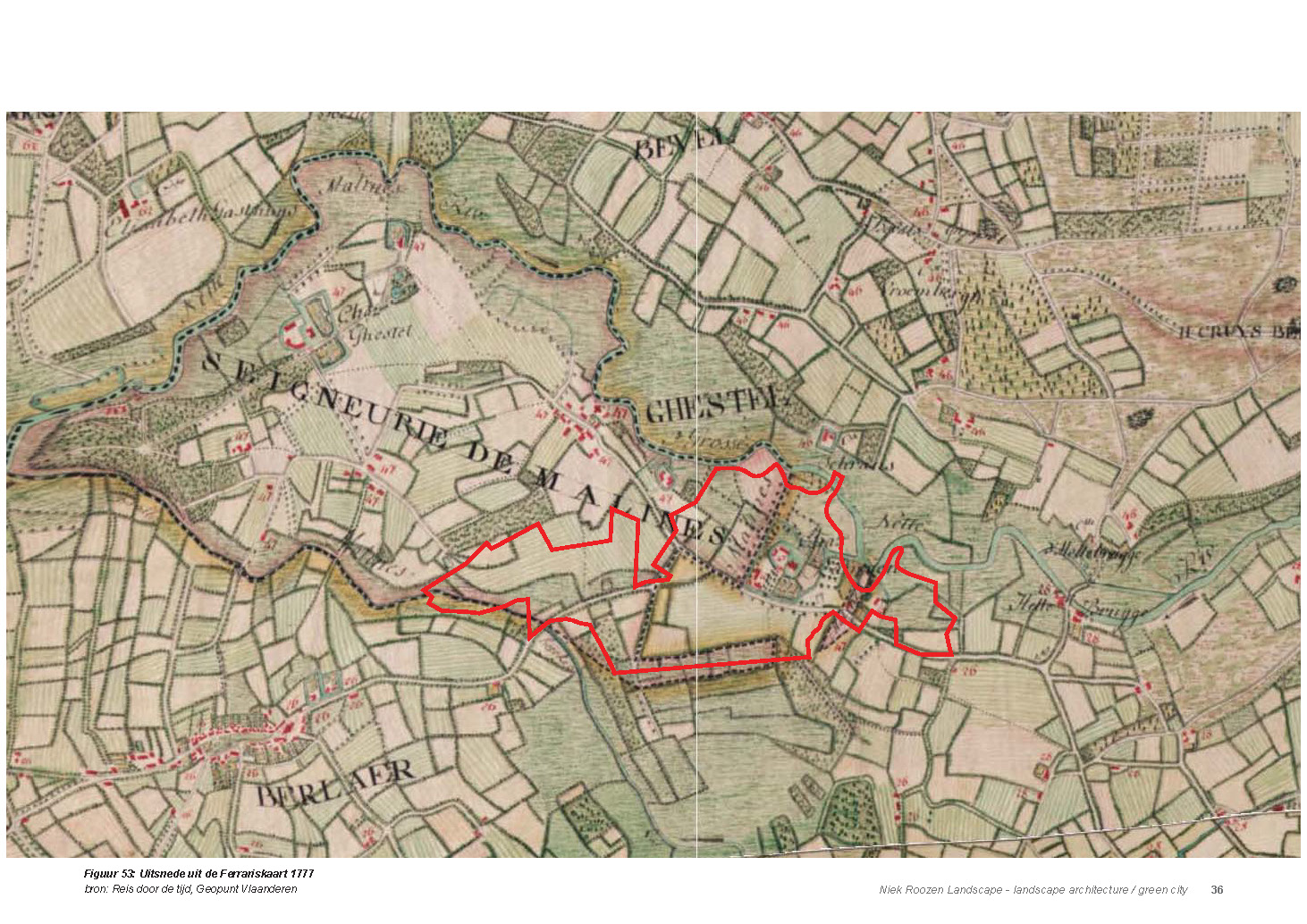 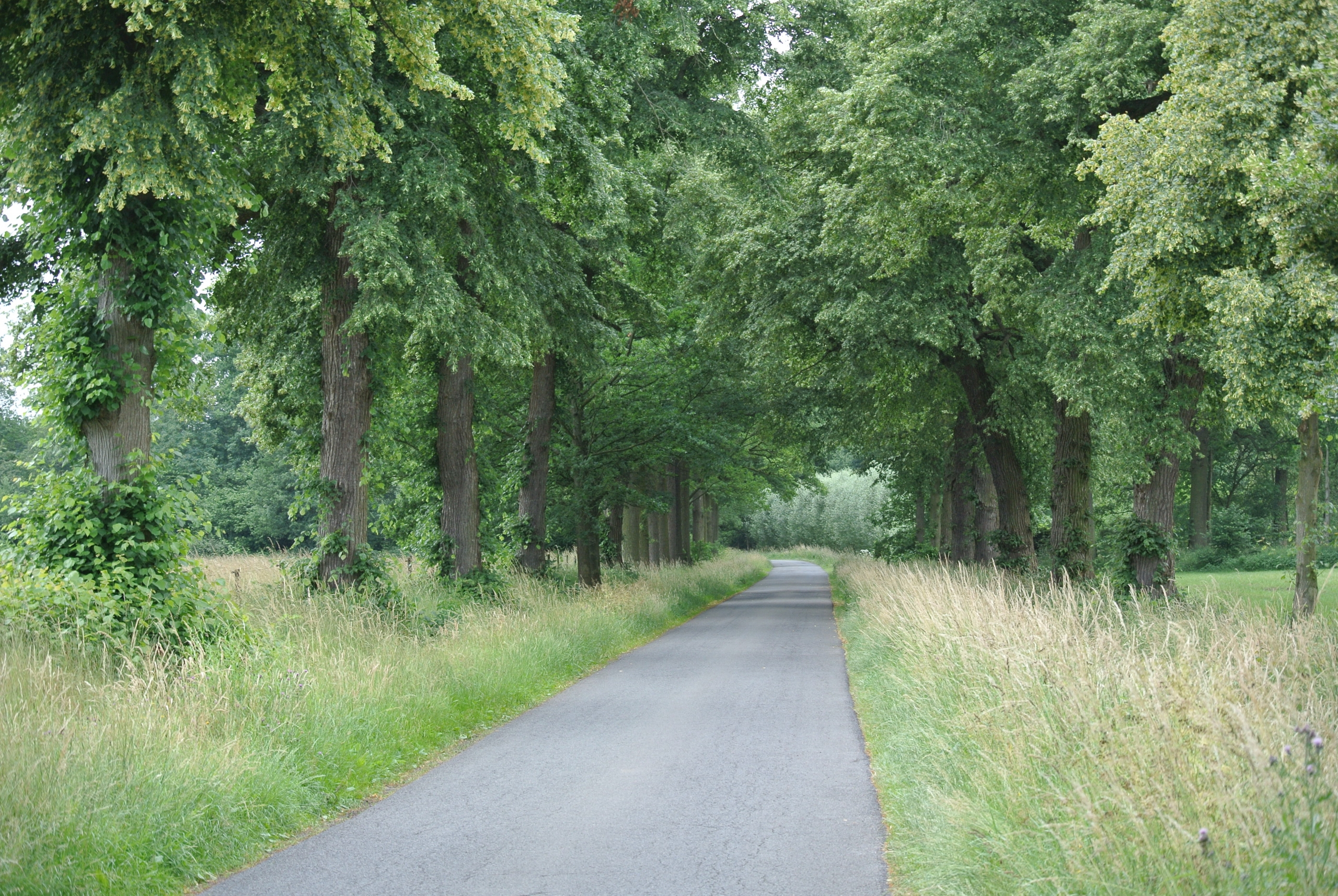 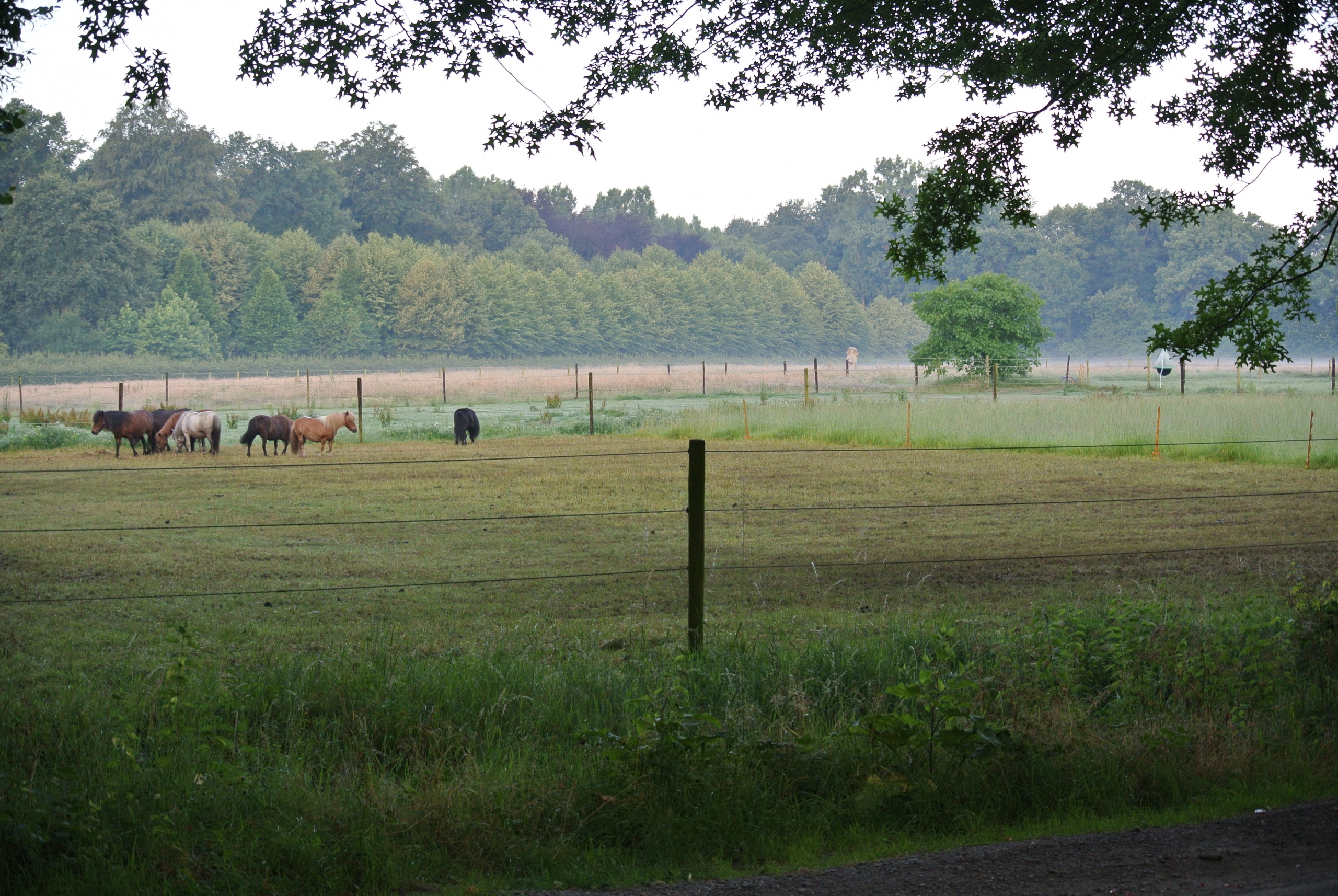 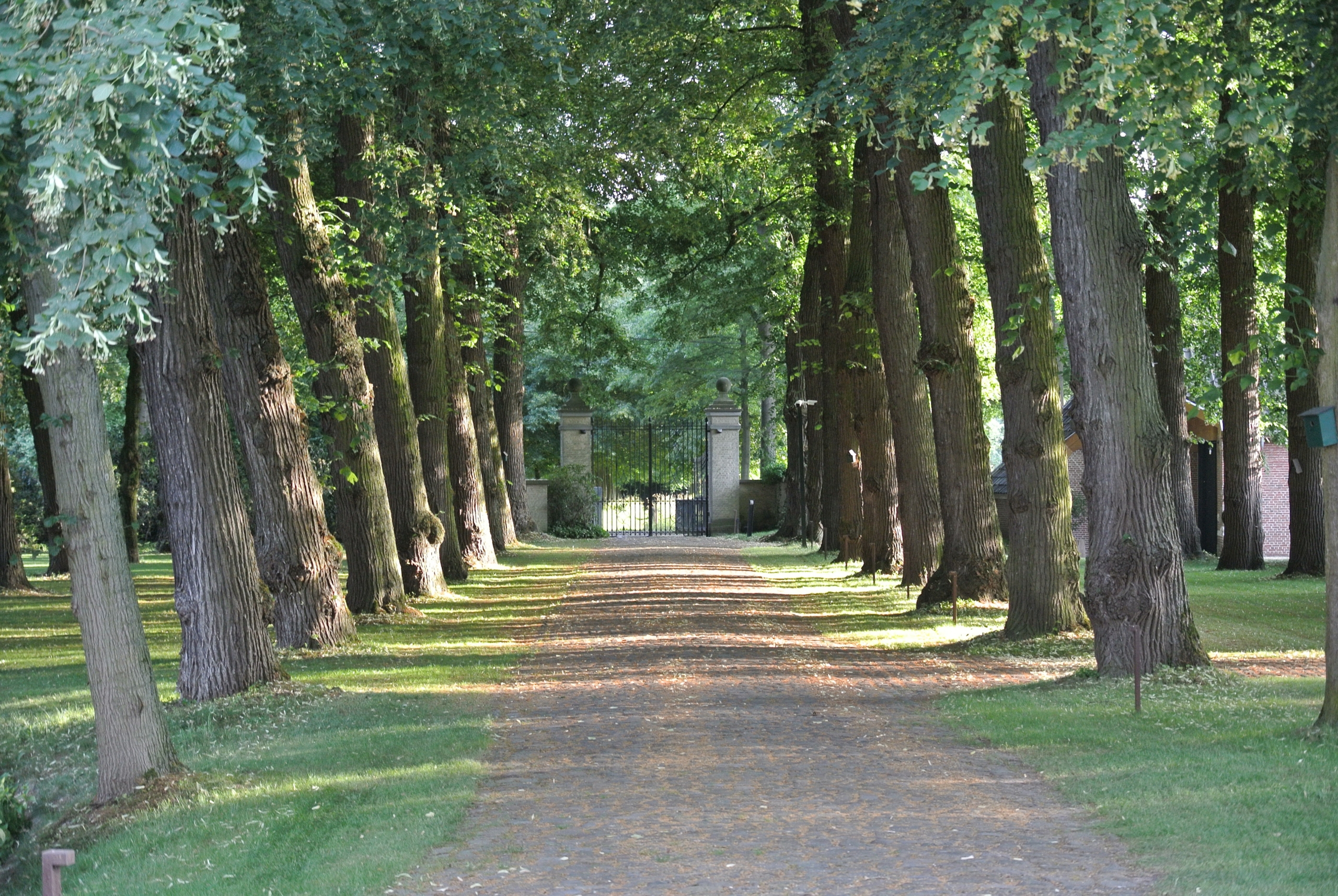 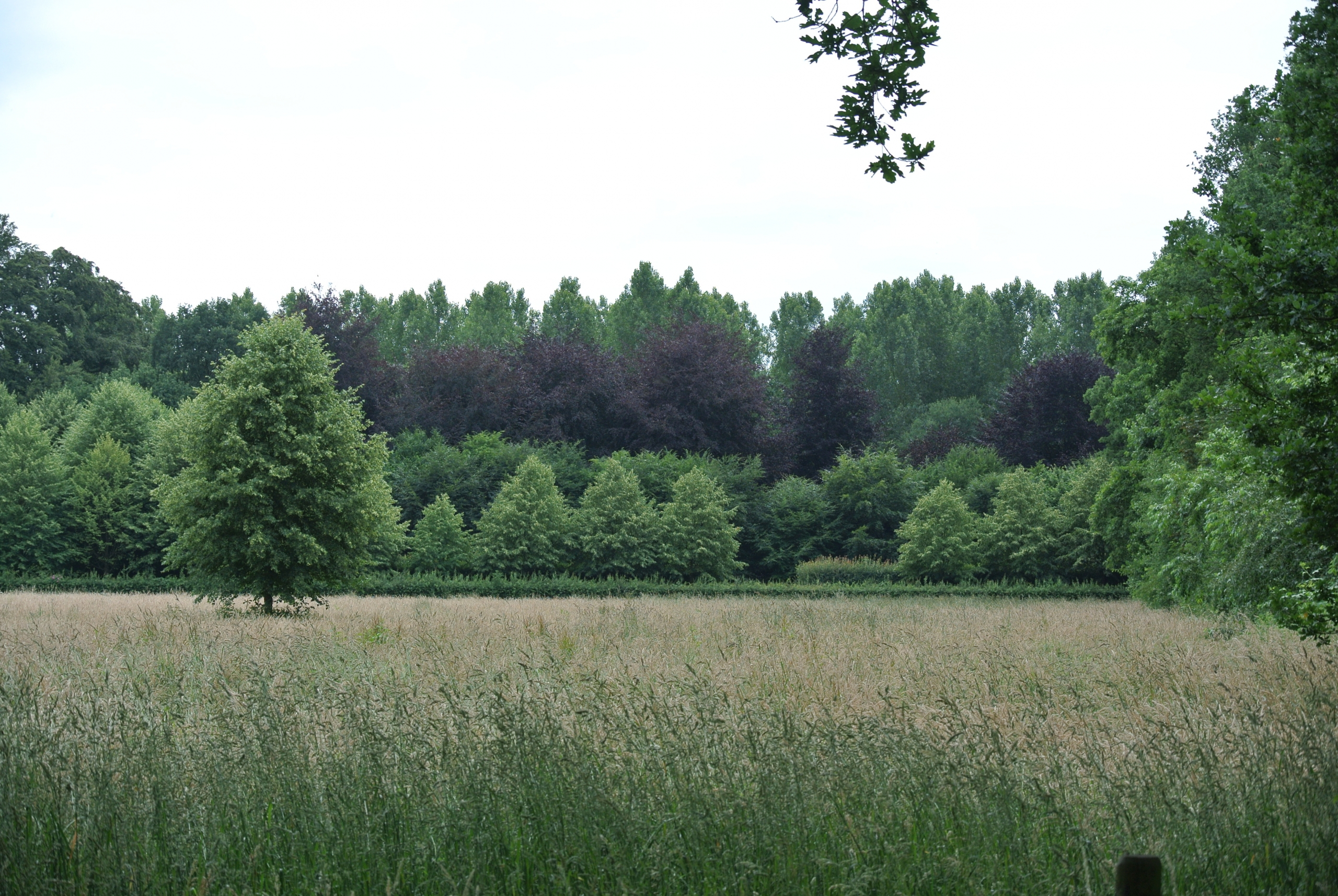 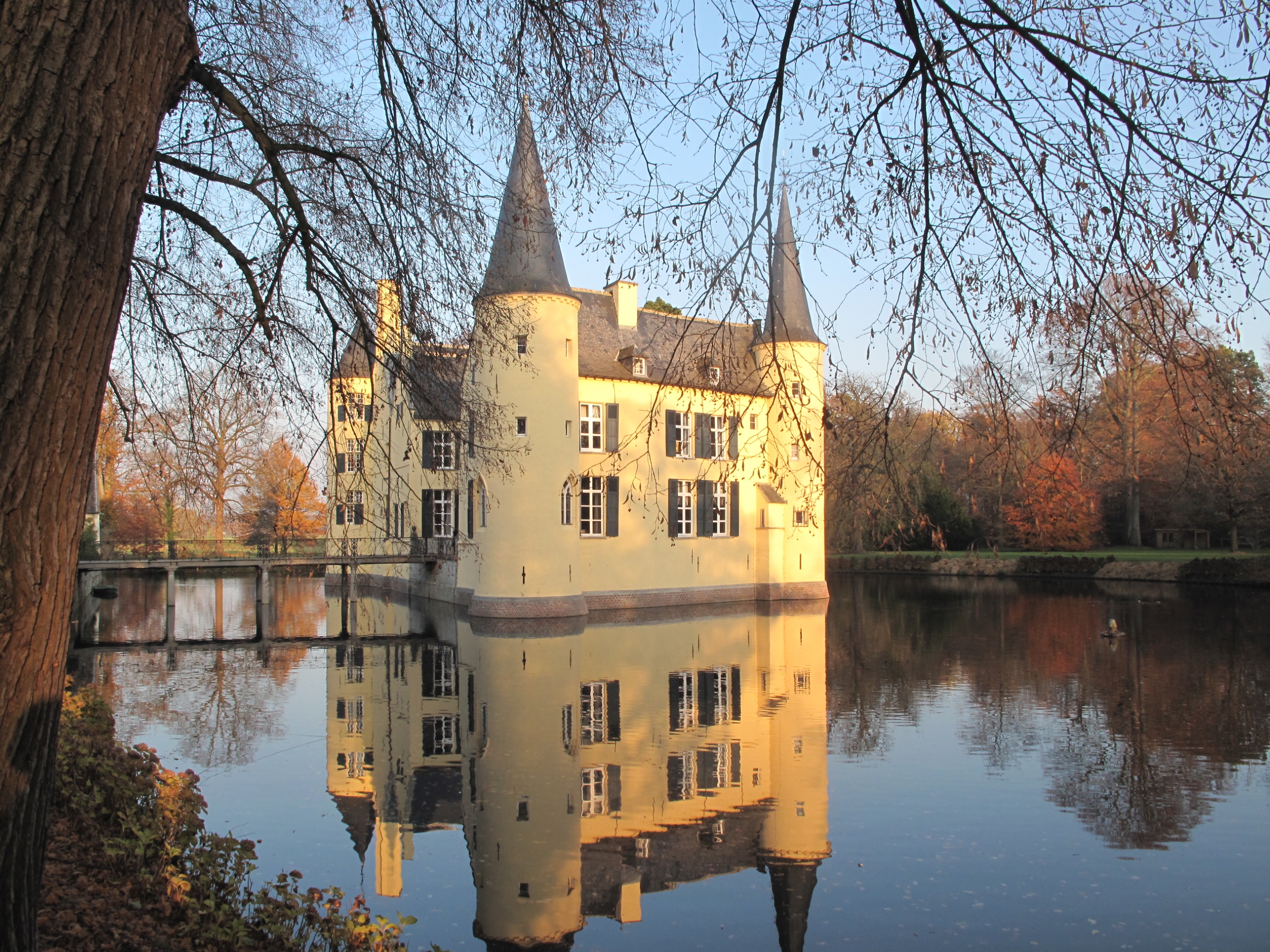 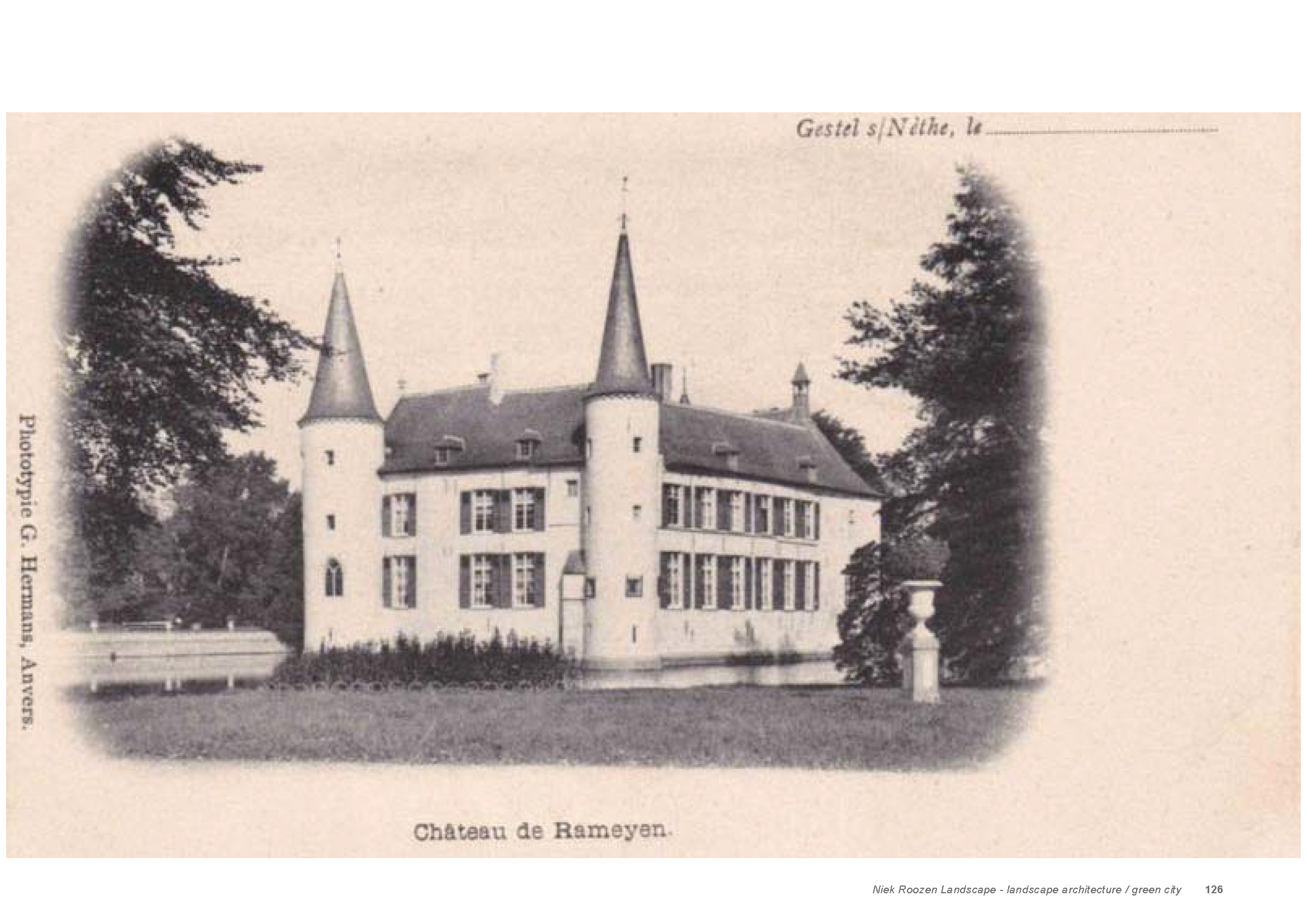 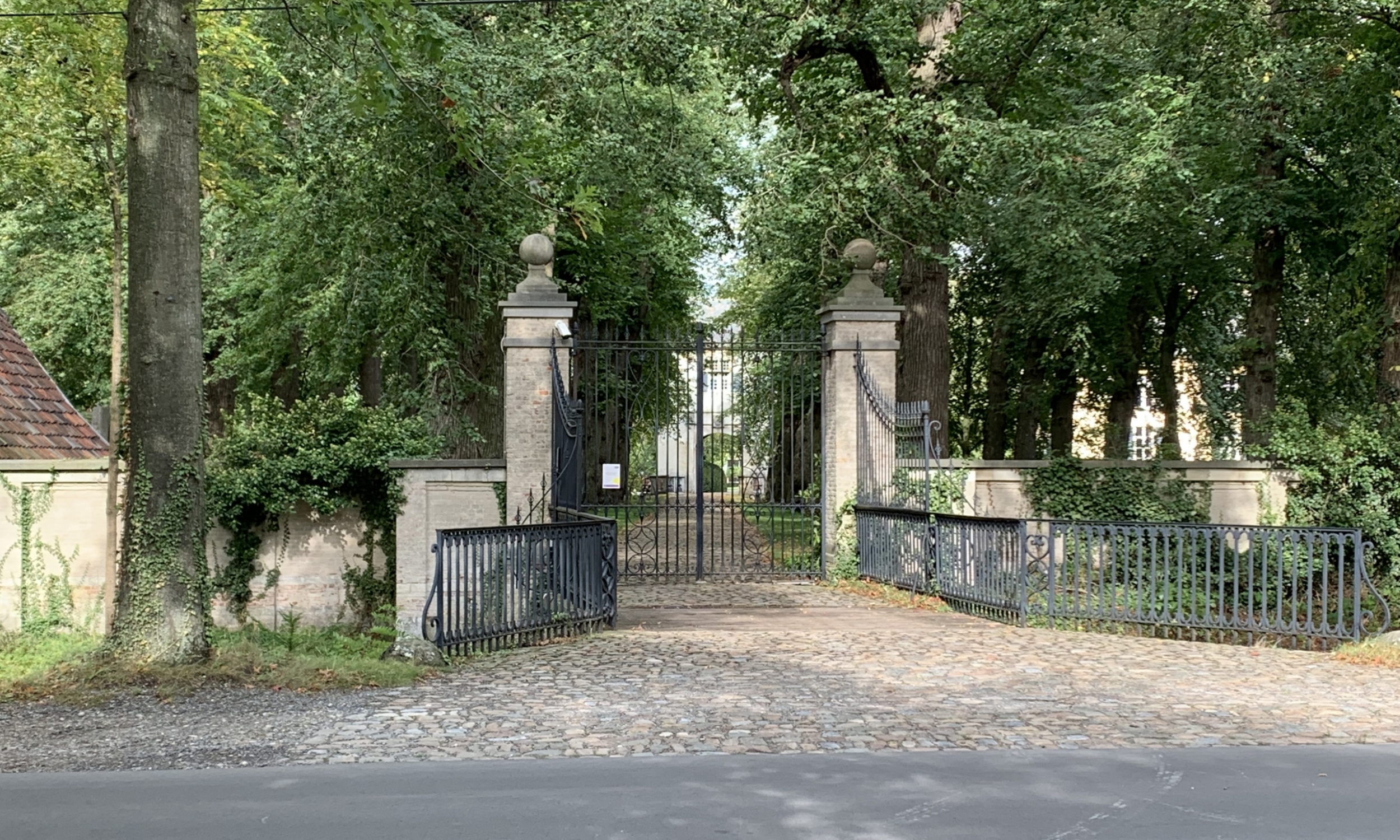 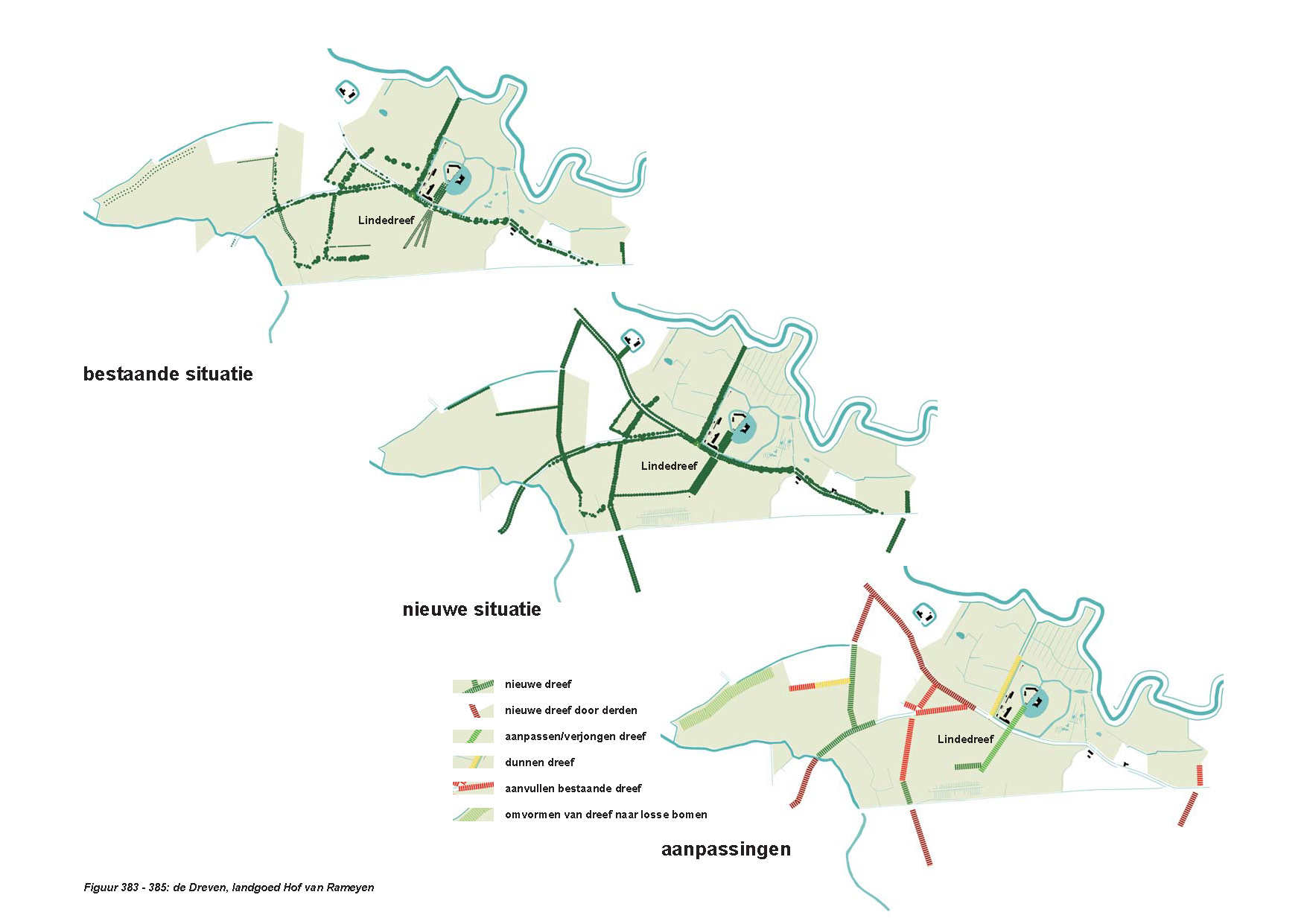 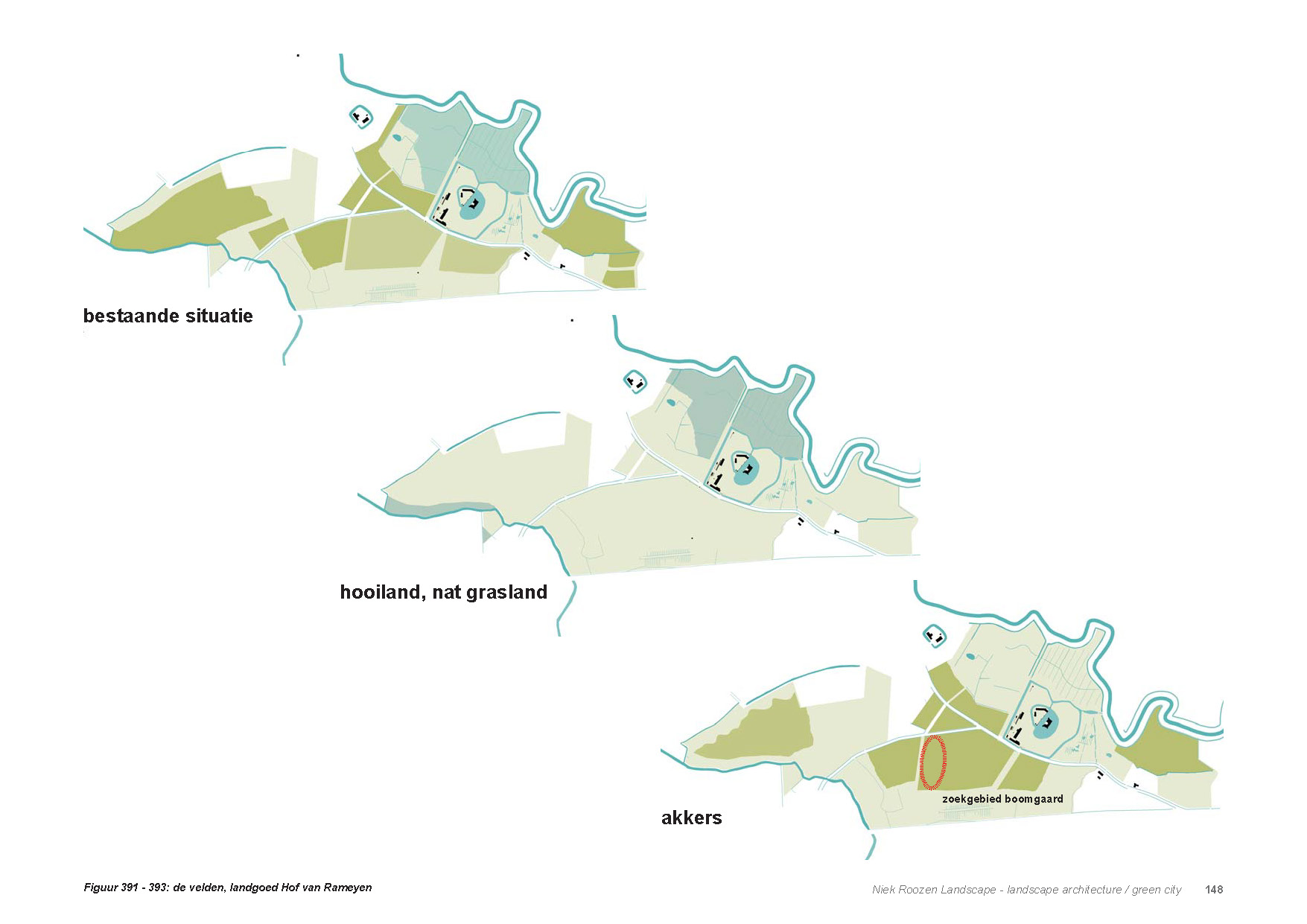 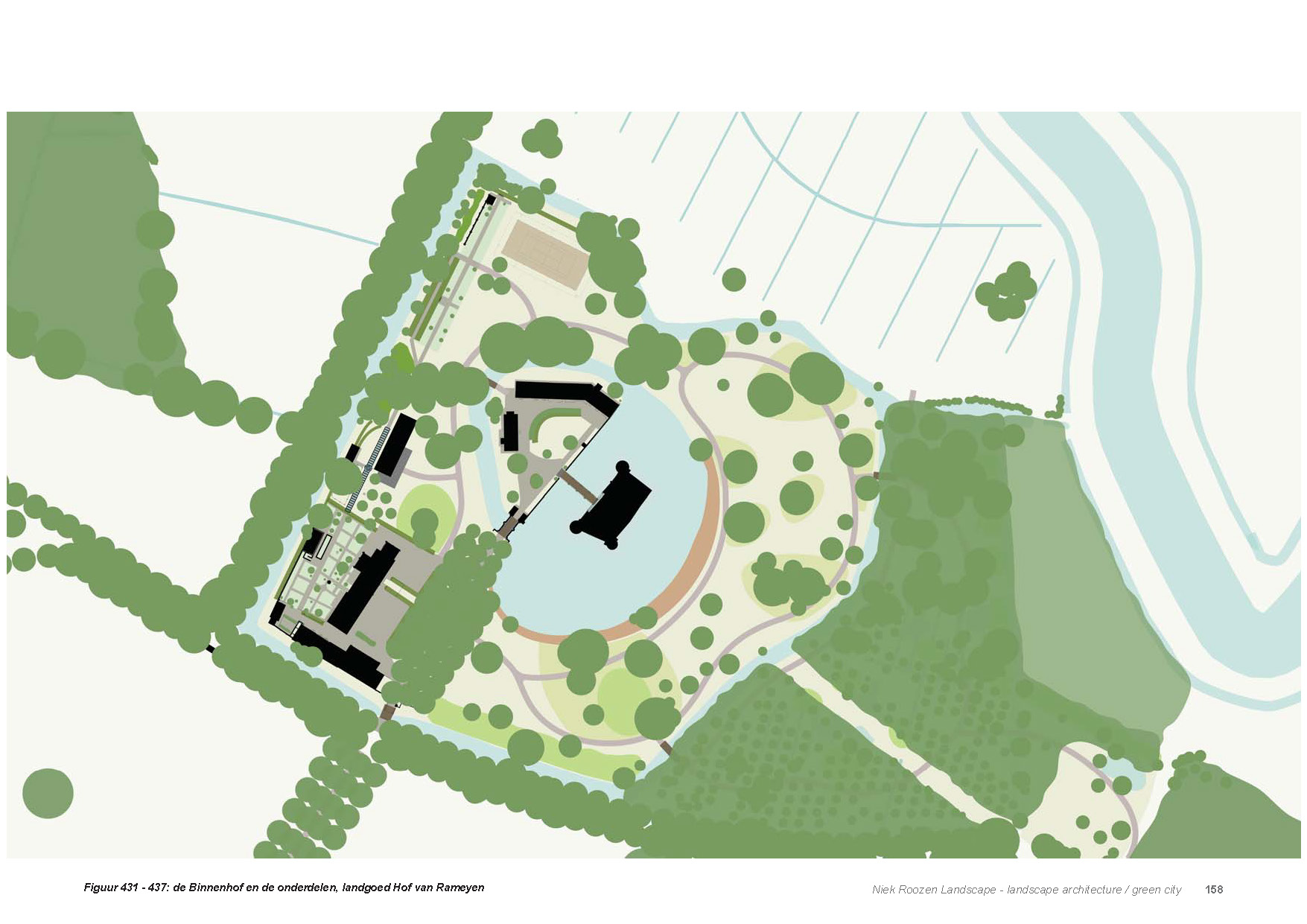 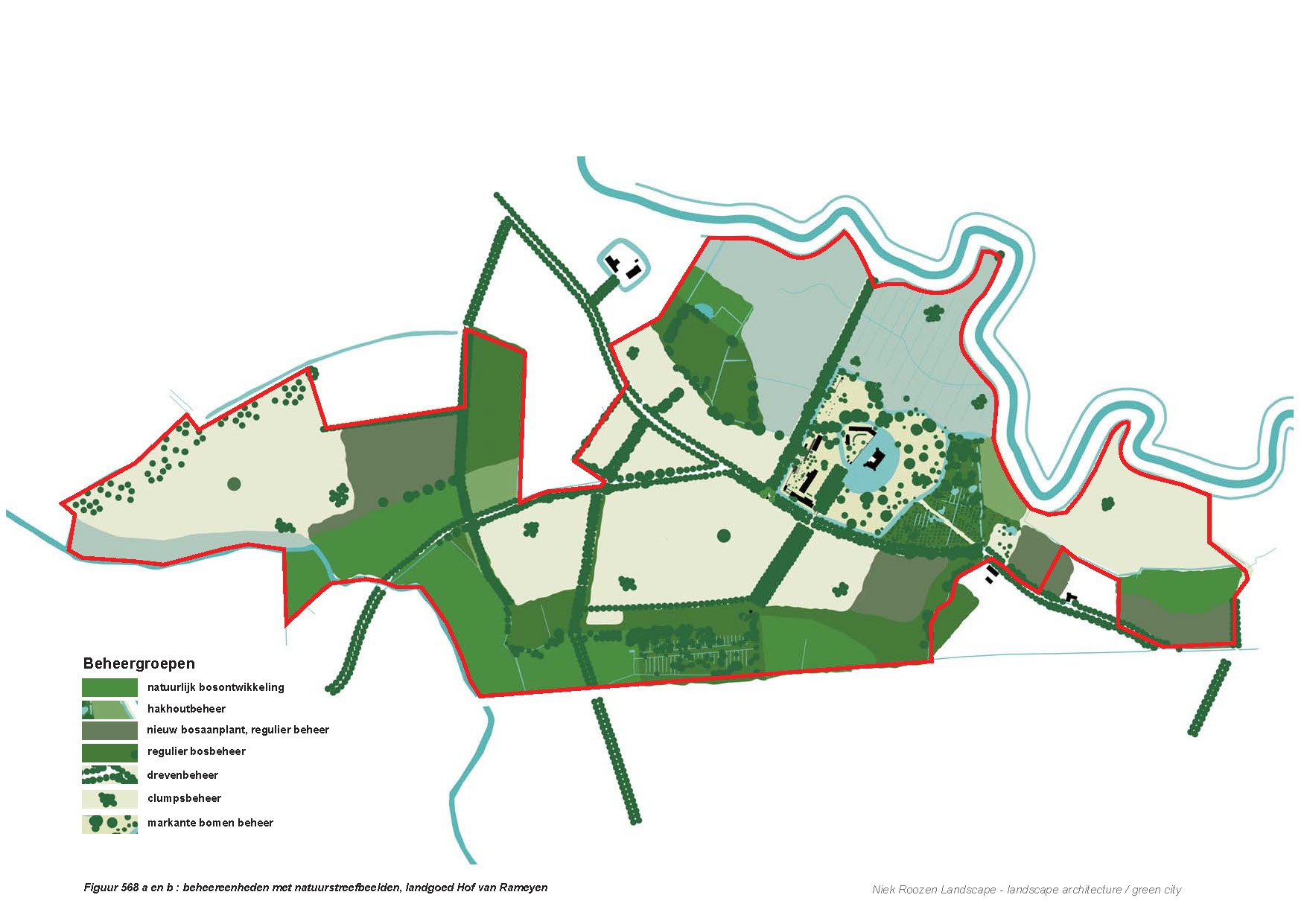 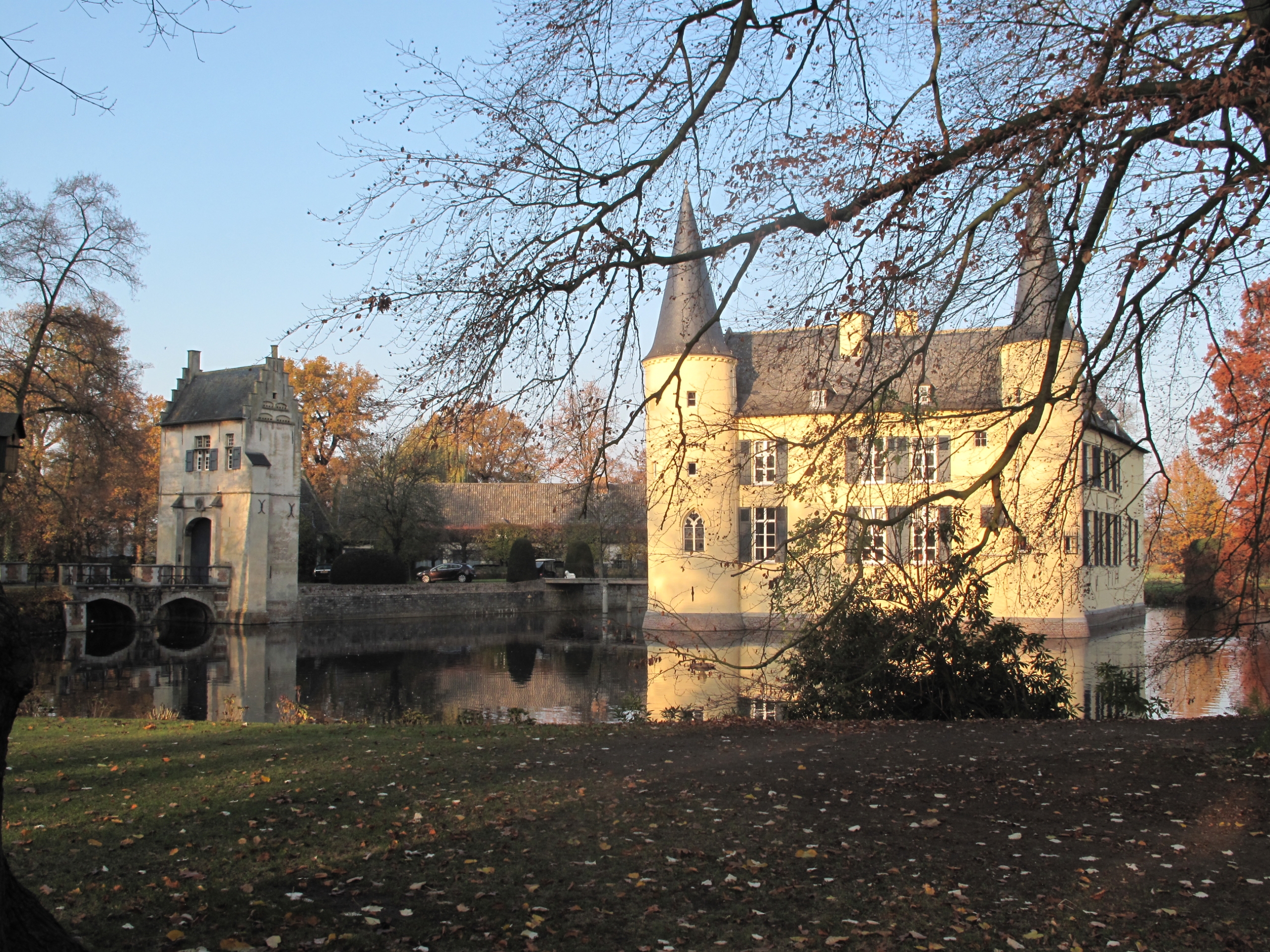 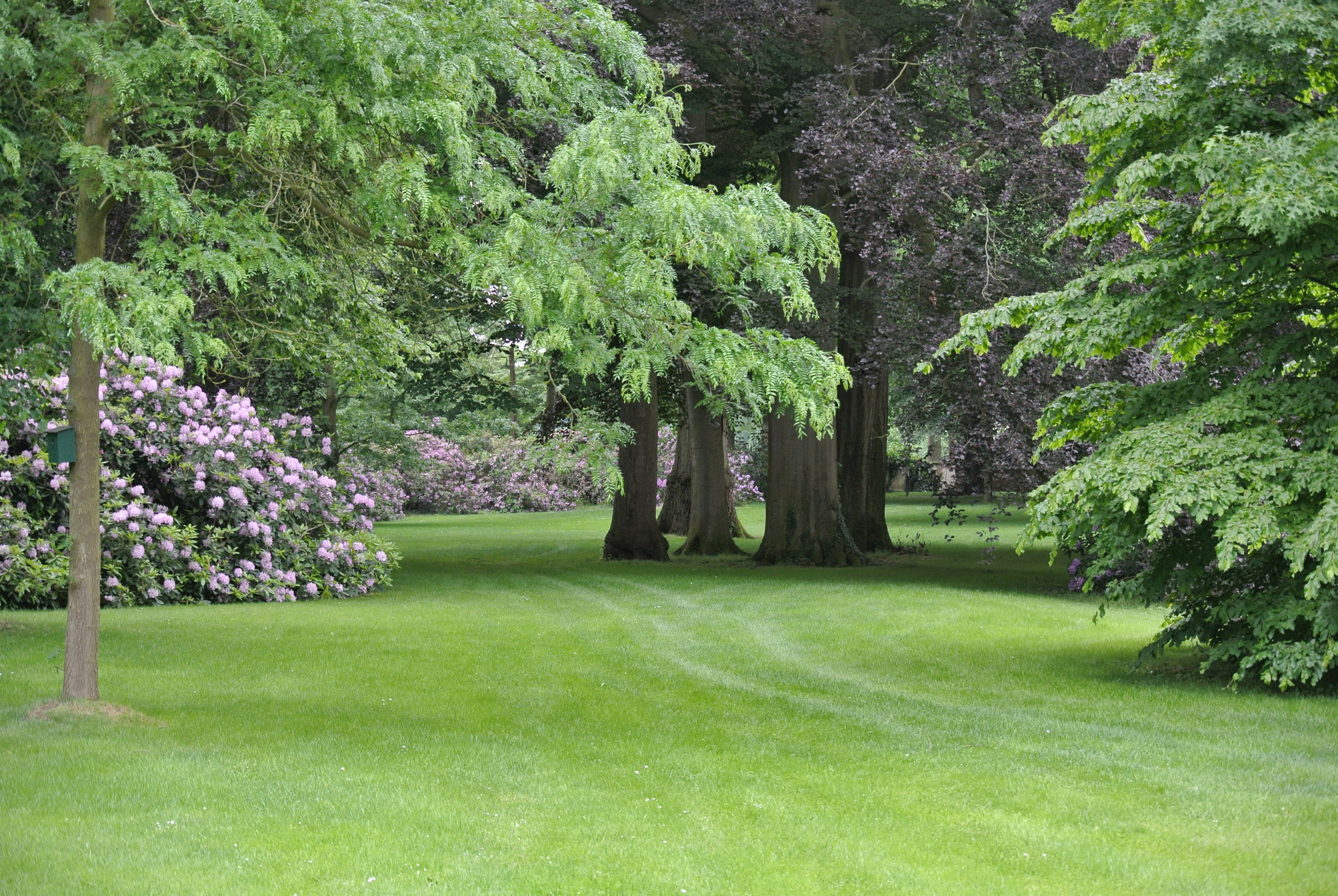 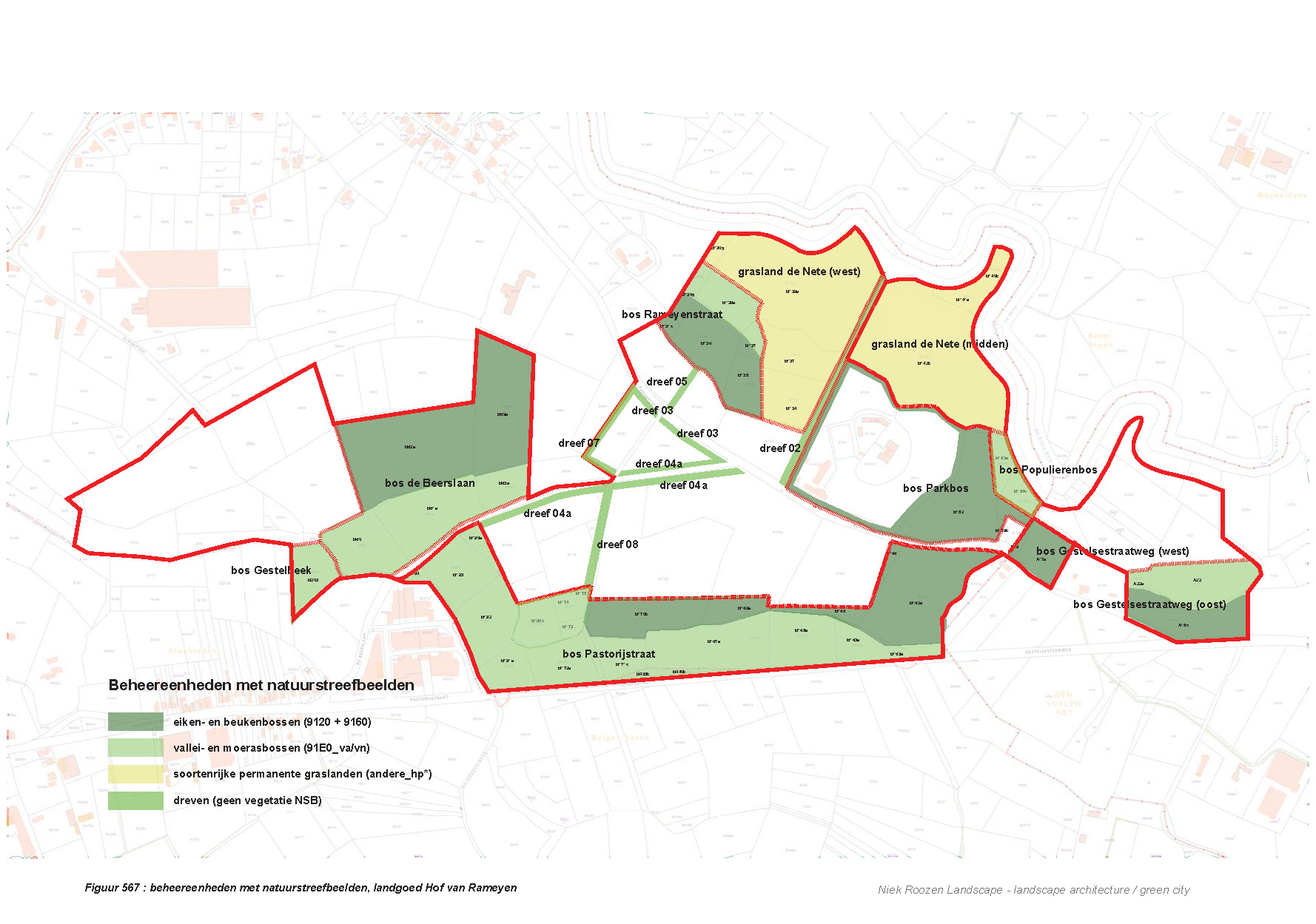 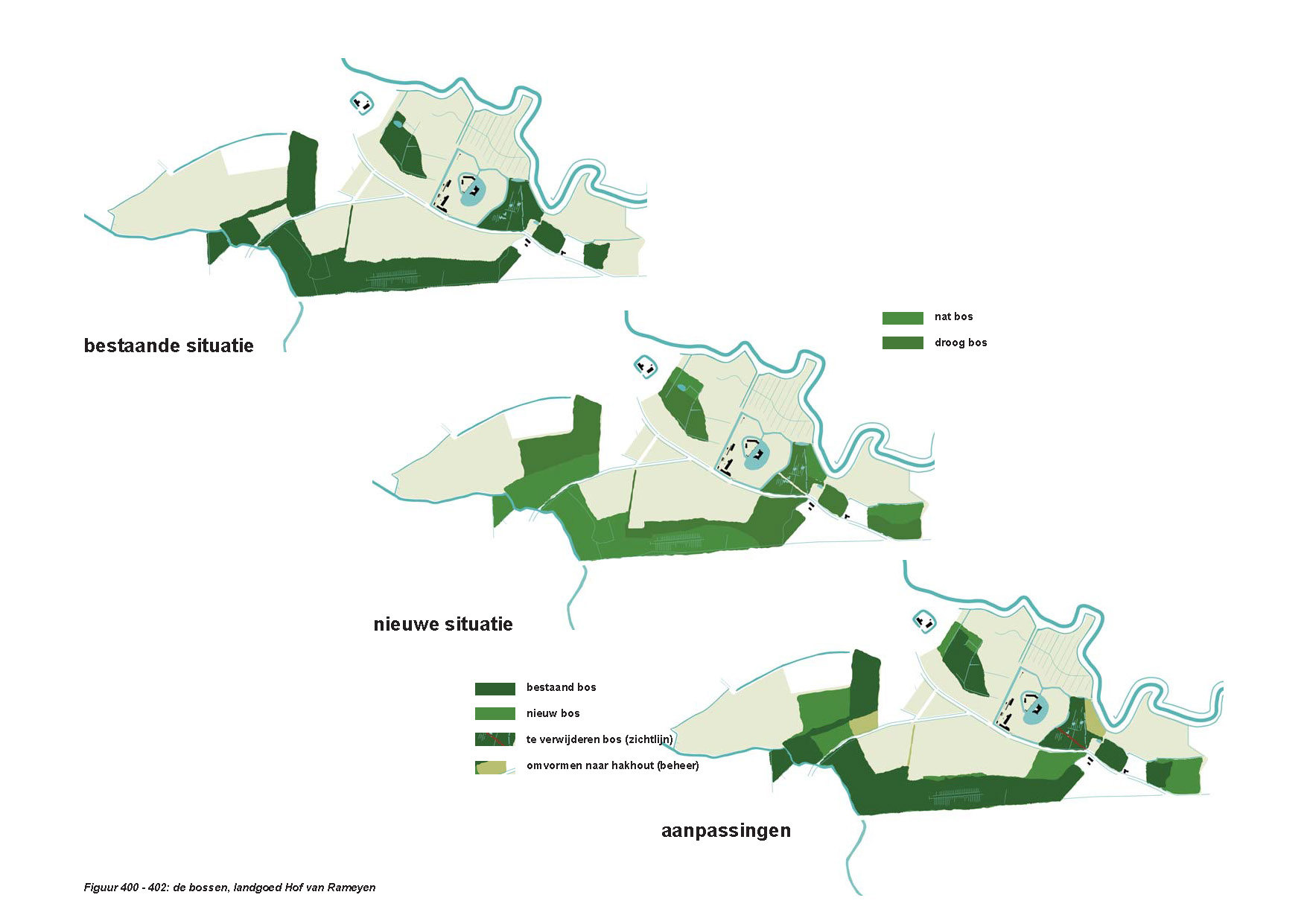 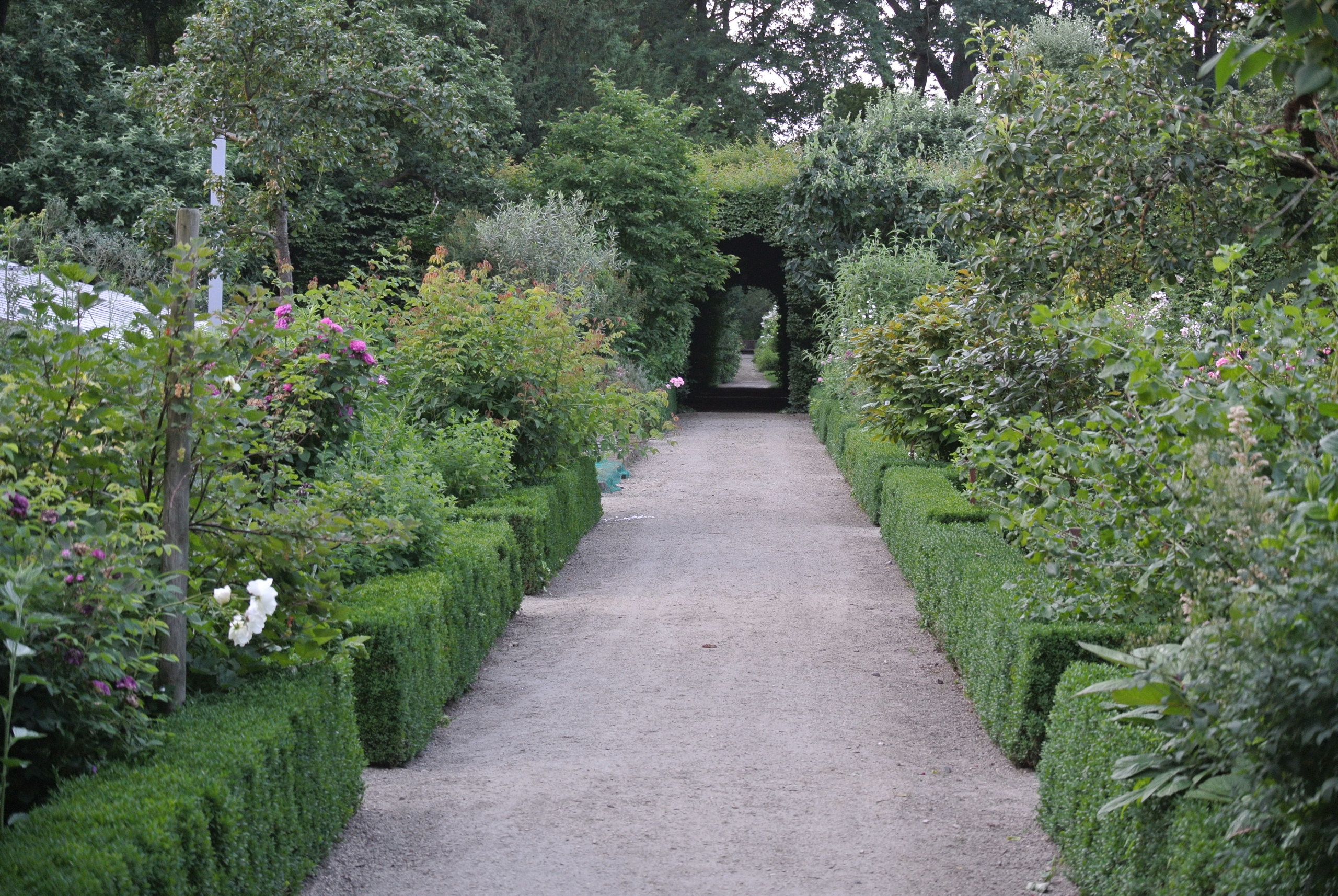 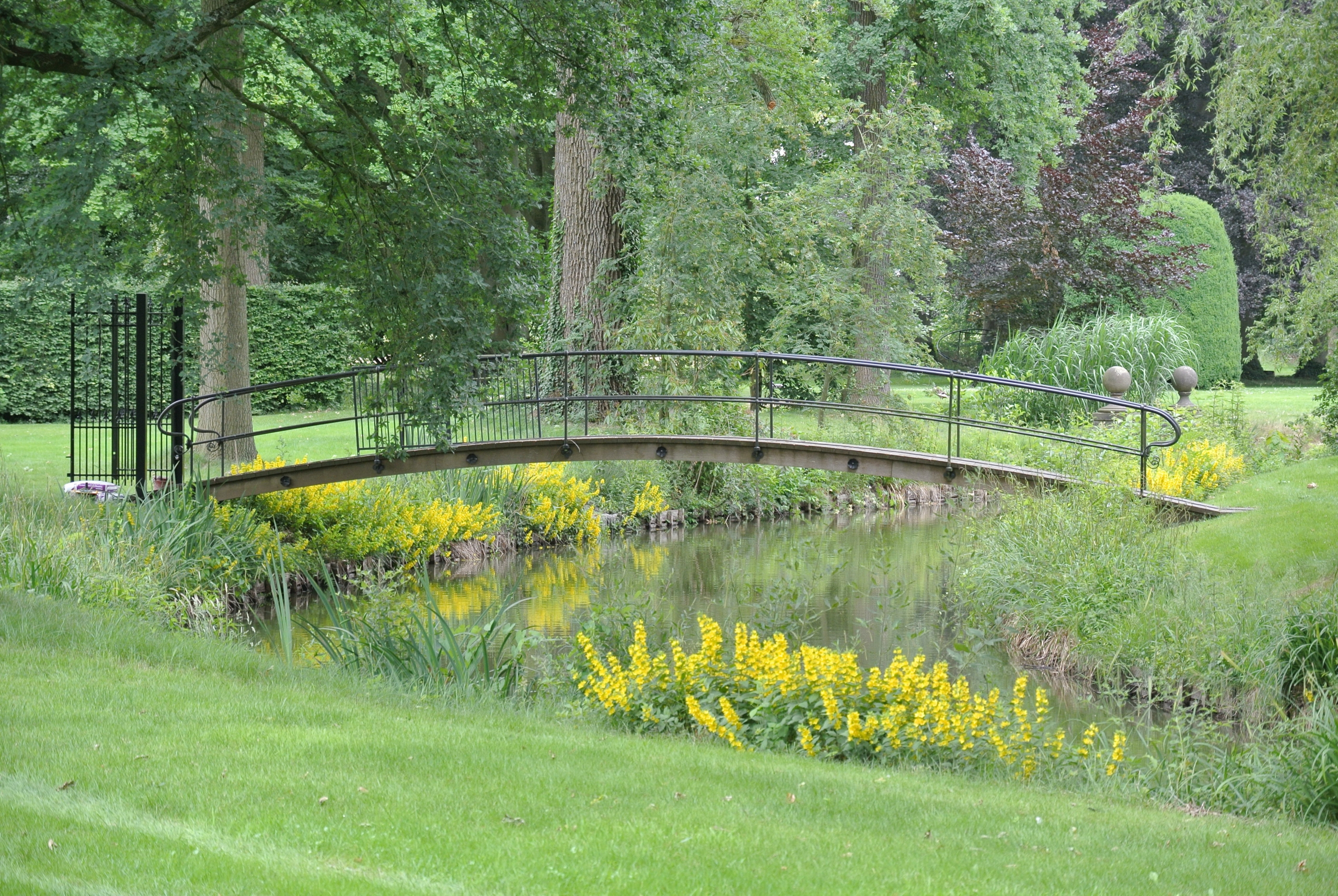