Judith (1979) studied Garden and Landscape Design in Velp (2001) and graduated from the Academy of Architecture in Amsterdam (2015) as a landscape architect. In her graduation project on Huzhou (China), she combined her travel experiences with keen interest in cultural landscapes. Huzhou has beautiful historical water and green structures, which form the potential areas for the city’s future expansion. She proposed an alternative green structure design which would preserve the city’s identity. The green zones will be a living and breathing element in the city and serve to reduce problems such as poor air quality, water pollution and heat stress.

In addition to being the company’s landscape designer, in 2019 Judith became the director and owner of Niek Roozen Landscape in partnership with Herman. Together they will continue the company’s mission and philosophy.

Judith excels in creating strong, detailed concept designs in which positive existing landscape qualities are preserved and serve as the design foundation.

Judith has a considerable amount of experience in landscape design projects in China. In recent years, rapid development in China resulted in a high demand for large scale projects in rural regions and tourism-oriented designs on the fringes of larger cities. The design team is knowledgeable and committed in creating realistic design plans where nature, culture, and recreation are harmonized and form a synergistic relationship.

The urban environment contributes to important issues such as flooding, drought, heat stress, lack of greenspace, biodiversity reduction, air pollution, and climate change. One of the core philosophies of the company is the green city principles, in which we believe that the right type of greenery in the right place can contribute significantly to improving the quality of urban environments. We were involved in numerous designs of various scale both in The Netherlands and abroad, where the appropriate application of the green city principles became important added value elements for the projects.

Judith is living in the countryside. In her spare time she enjoys horse-riding and running in nature. 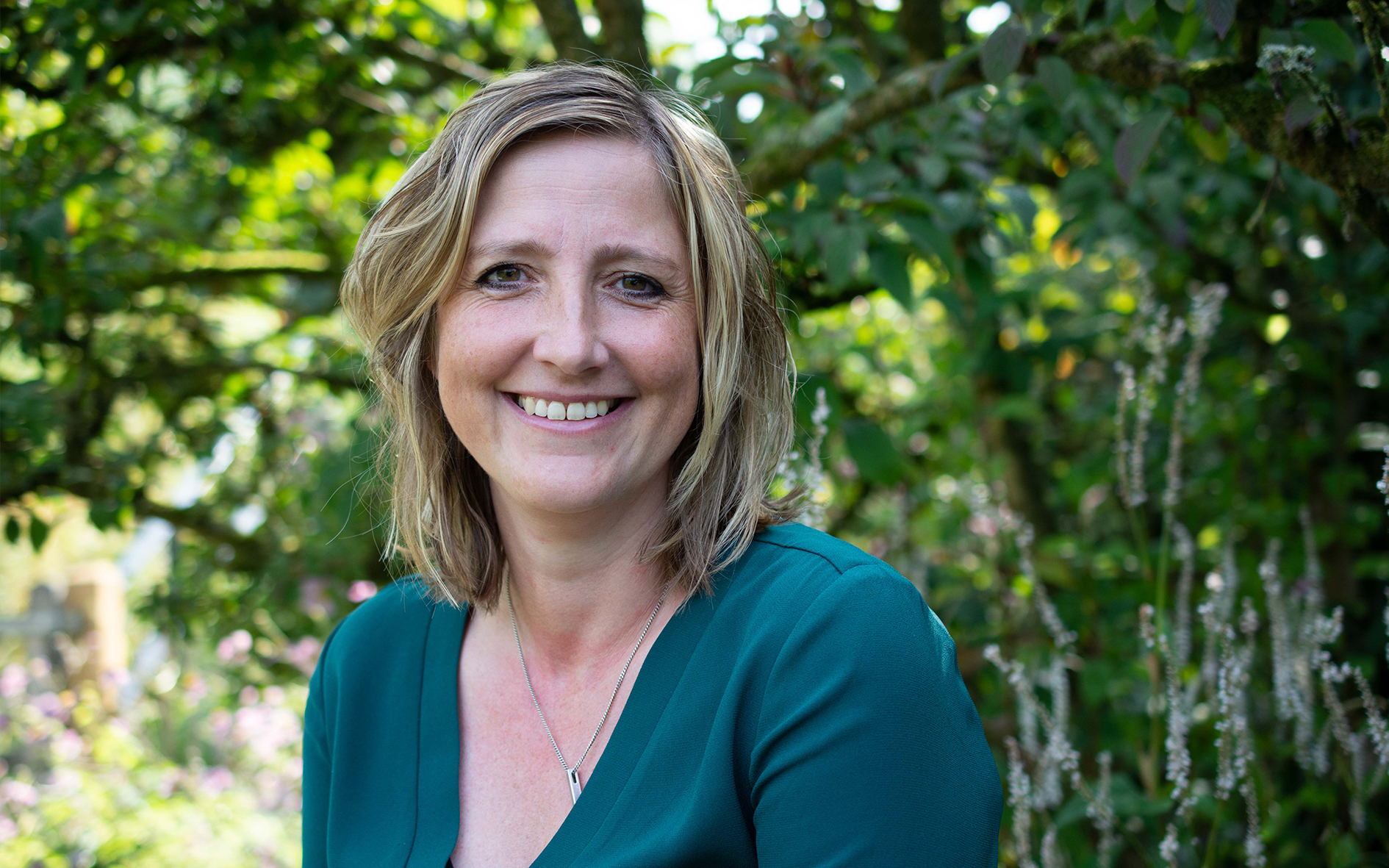