The Expo in the Turkish city Antalya is the planned World Horticultural Exhibition held in 2016. It is  an AIPH A1 exhibition and the 20th horticultural exhibition recognized by the Bureau International des Expositions.

We were invited by the Dutch government to make the concept, design and details for the Dutch Entry to this exhibition.

Our inspiration came from the flowing lines of historical Dutch city parks such as the likes of Vondel Park. Slightly curved paths create varied images through the garden with a natural mix of plants. The widening of pathways form a central plaza which is surrounded by benches. Dutch tulip chairs are located on this square.

A straight element in the shape of a square with a glass house construction created a positive contrast to the curved lines. A temporary exhibition was set up in the glasshouse construction in which the tulip was the central piece. This made reference to the first tulip imported into the Netherlands from Turkey. The exhibition showed the evolution of the original tulip.

After the Horticultural Exhibition,  this area was created into a city park for residents and tourists. 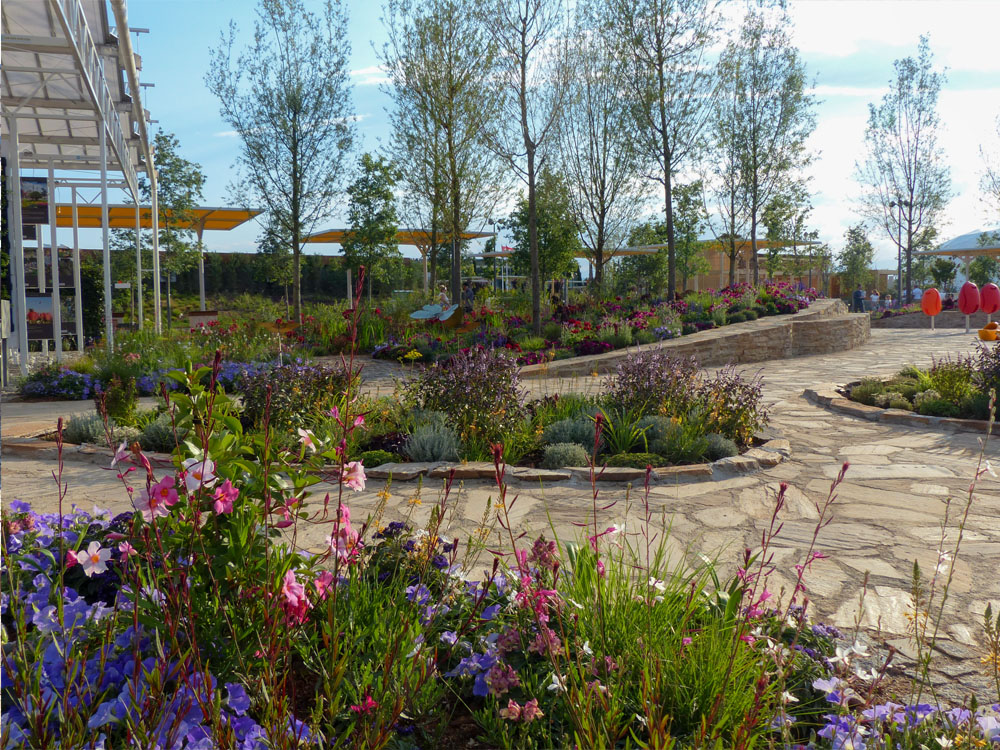 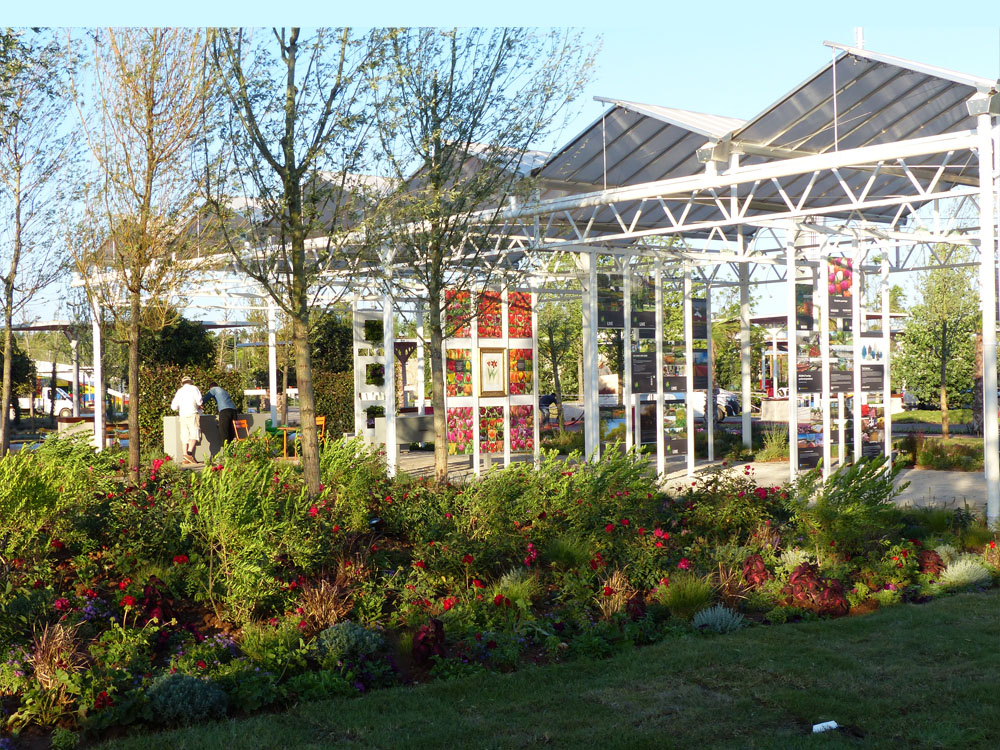 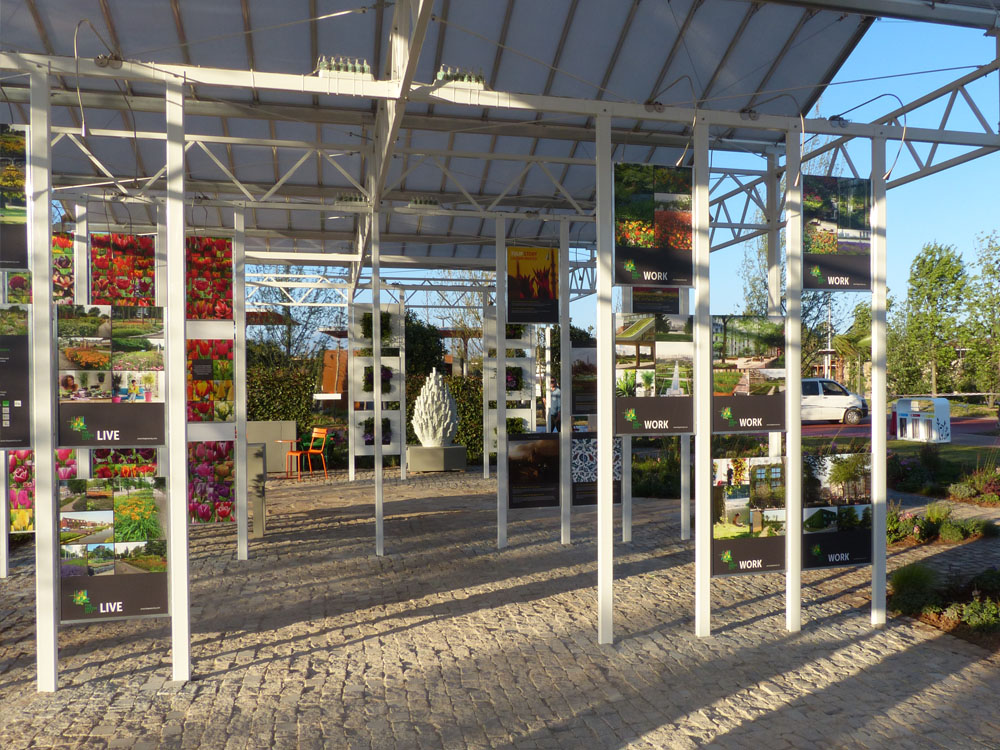 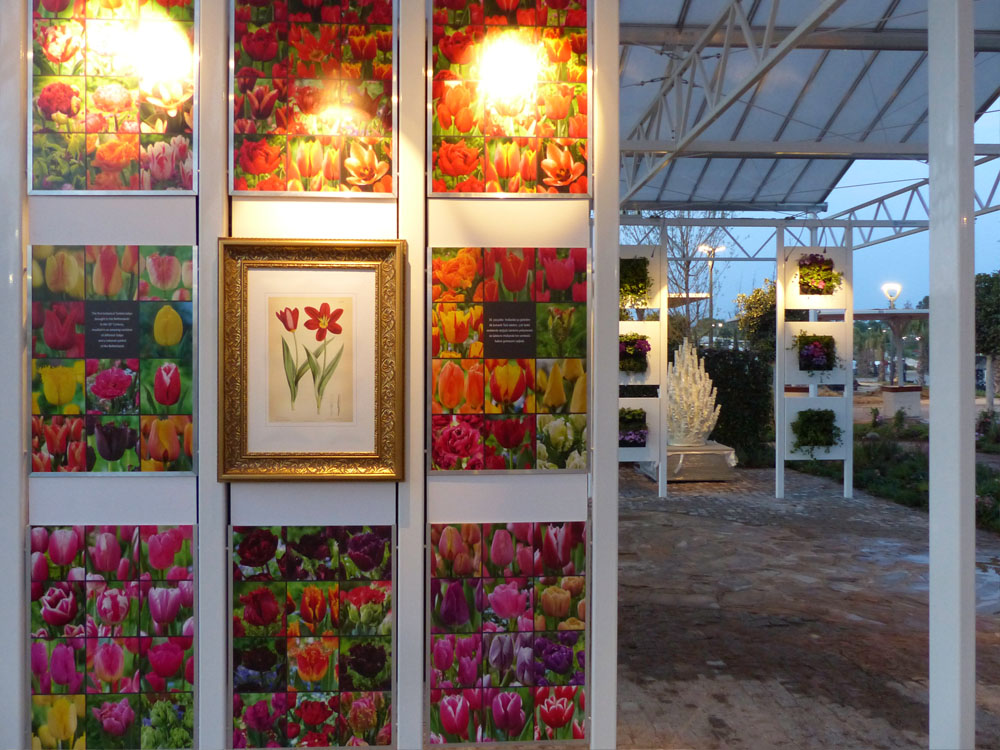 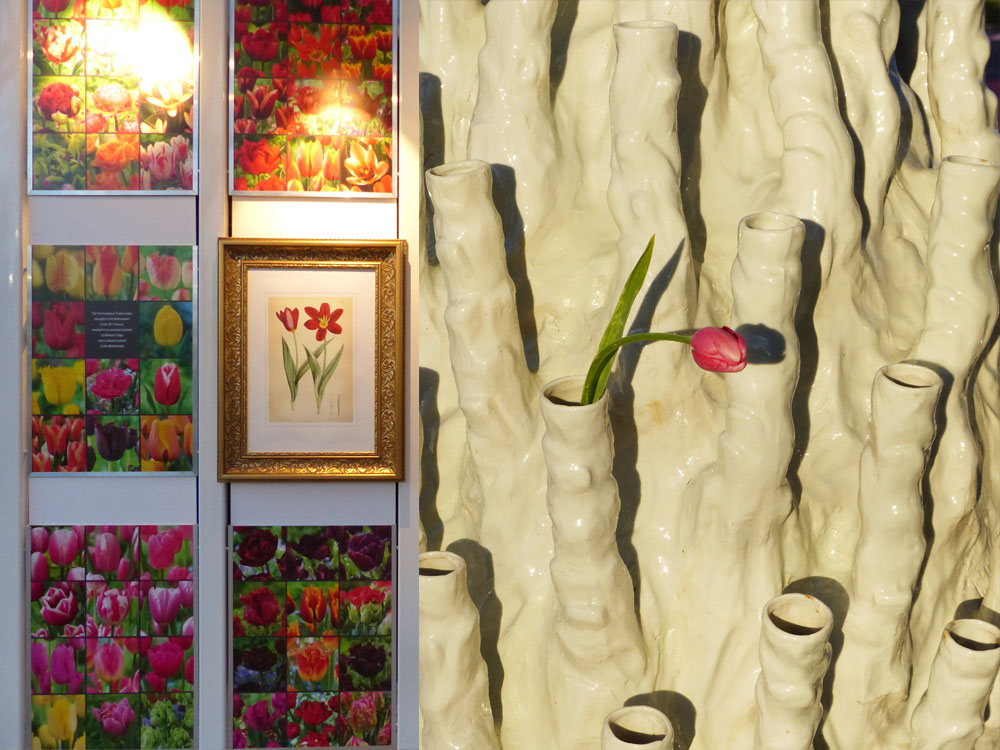 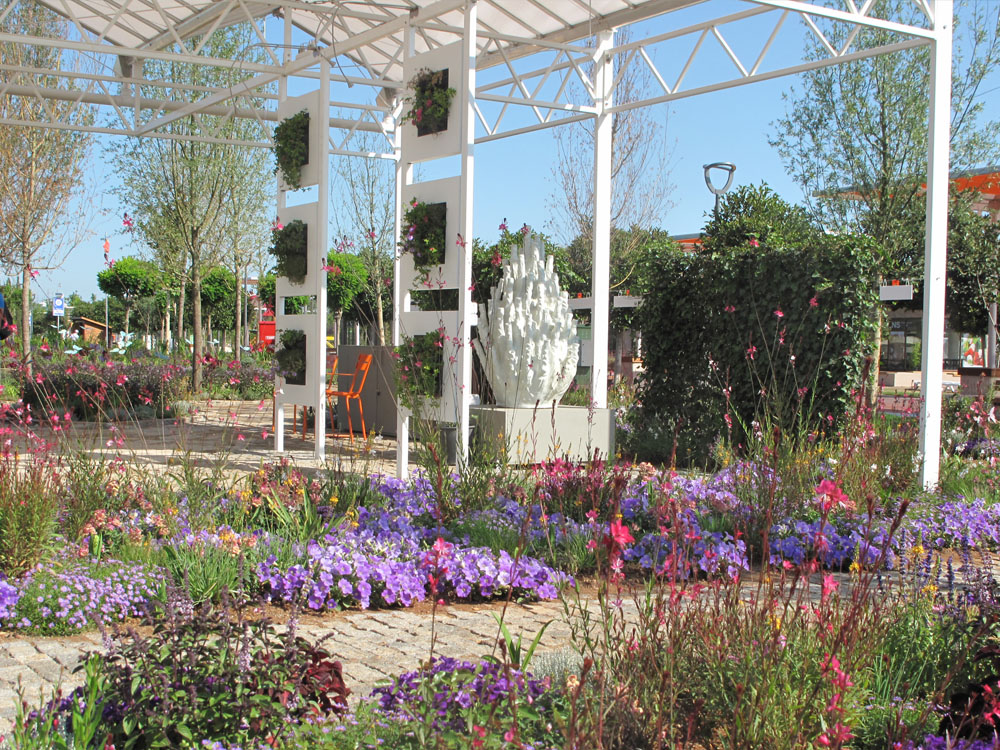 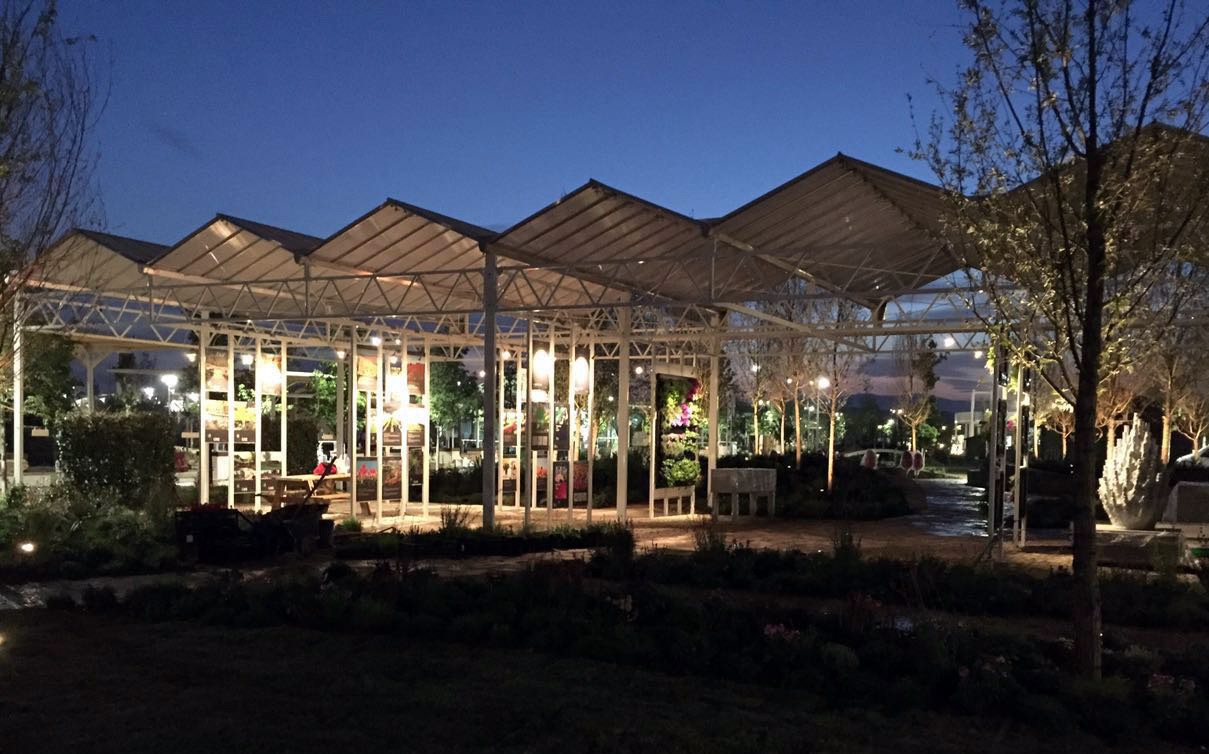 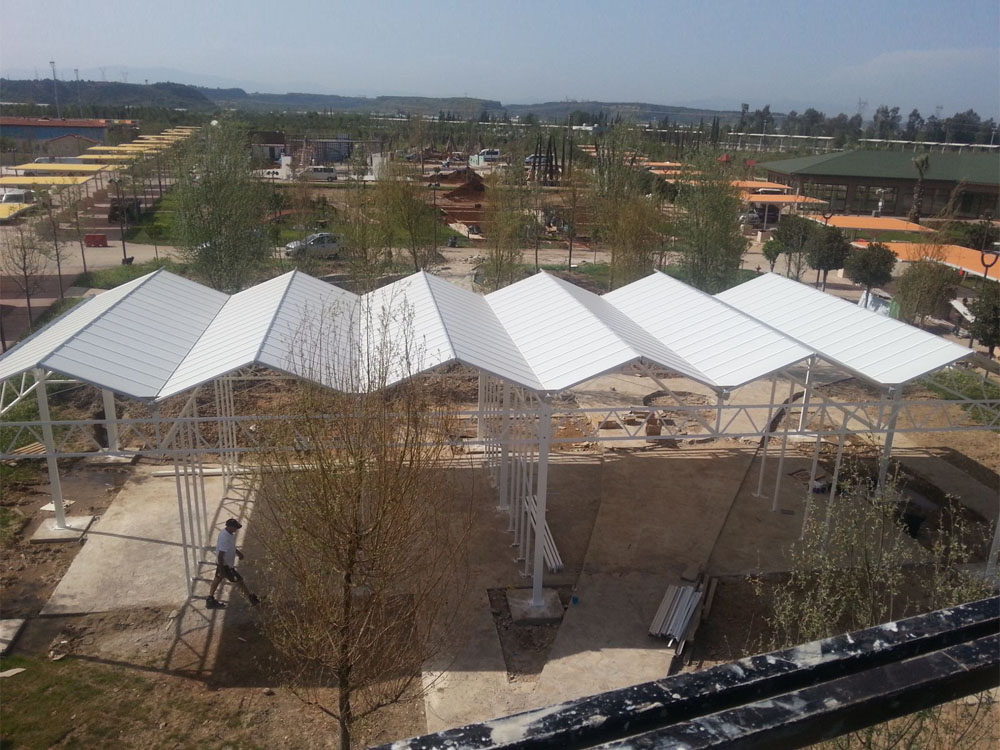 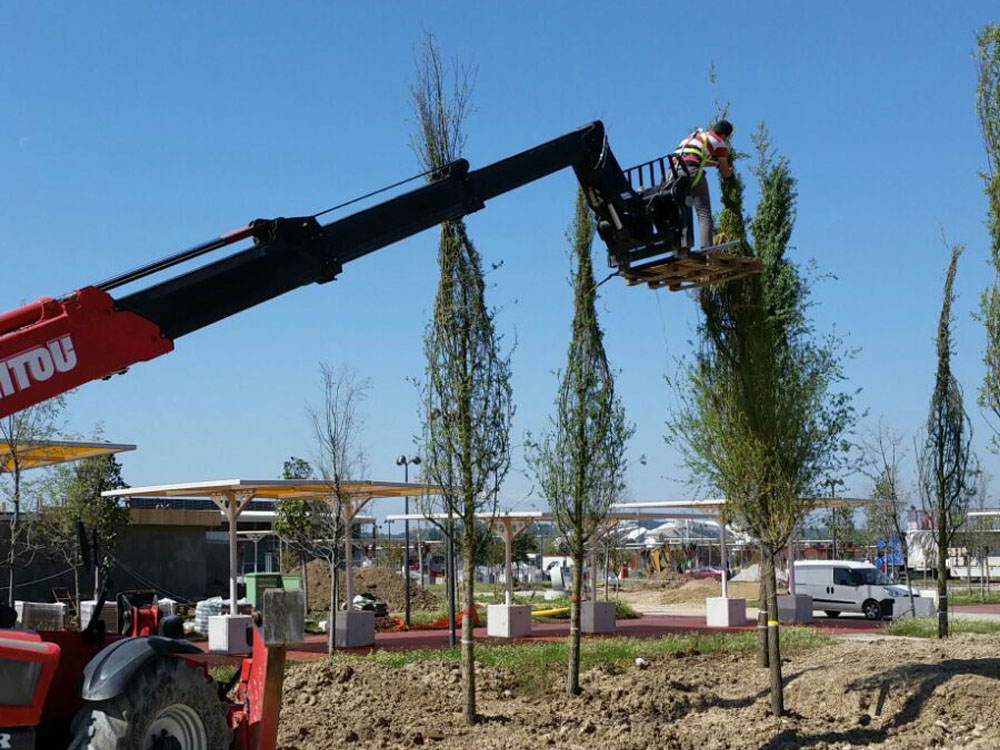 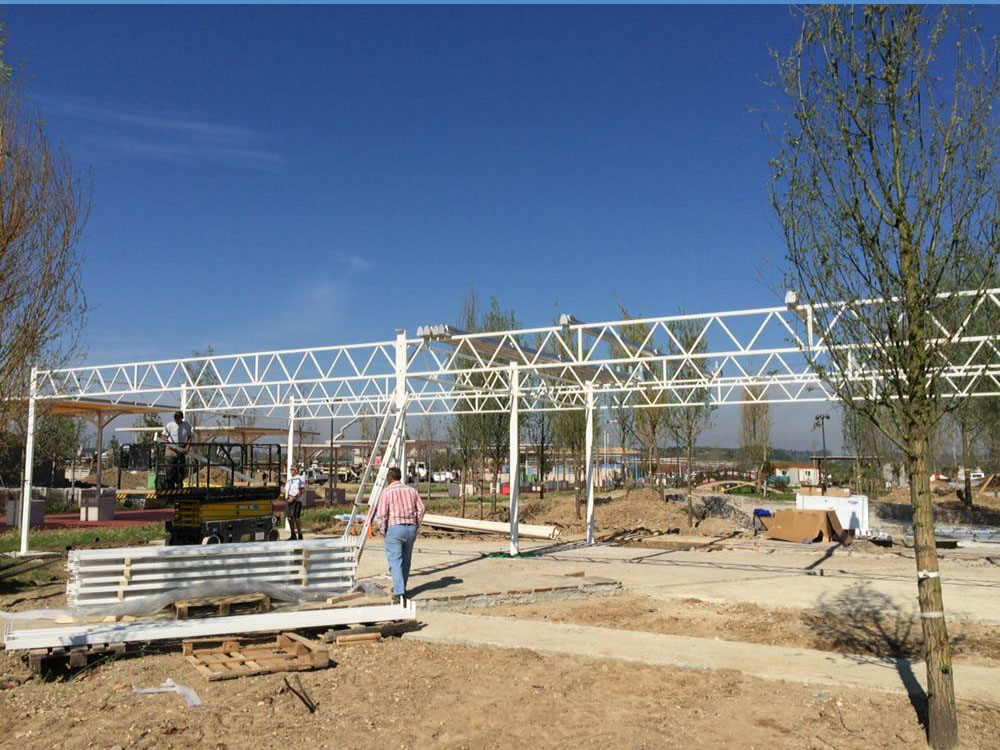 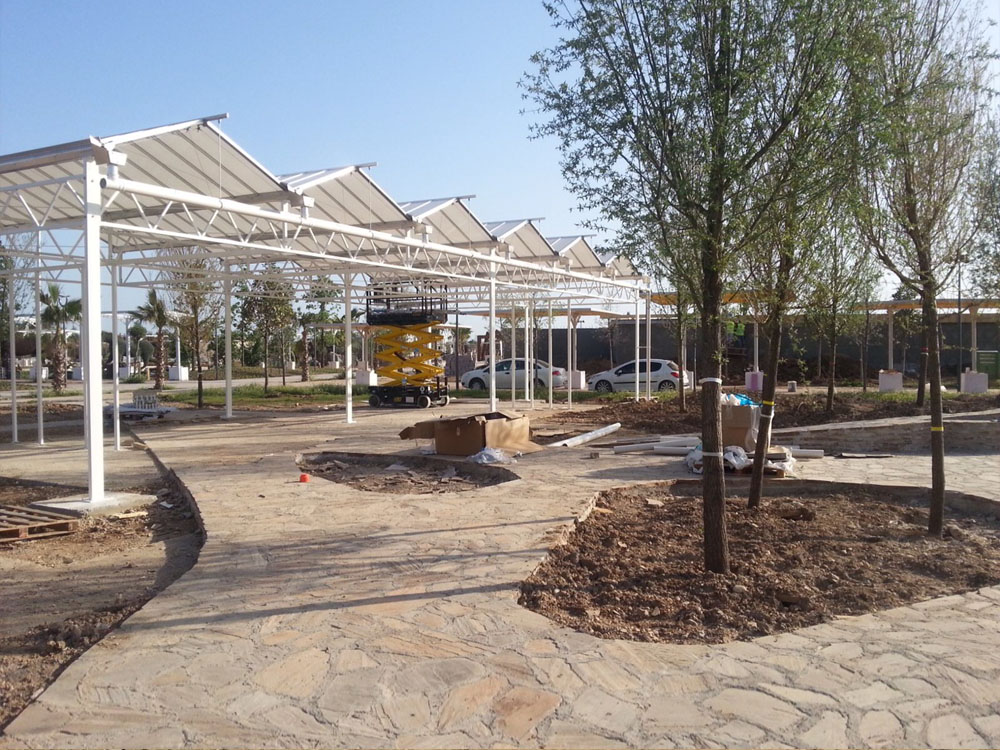 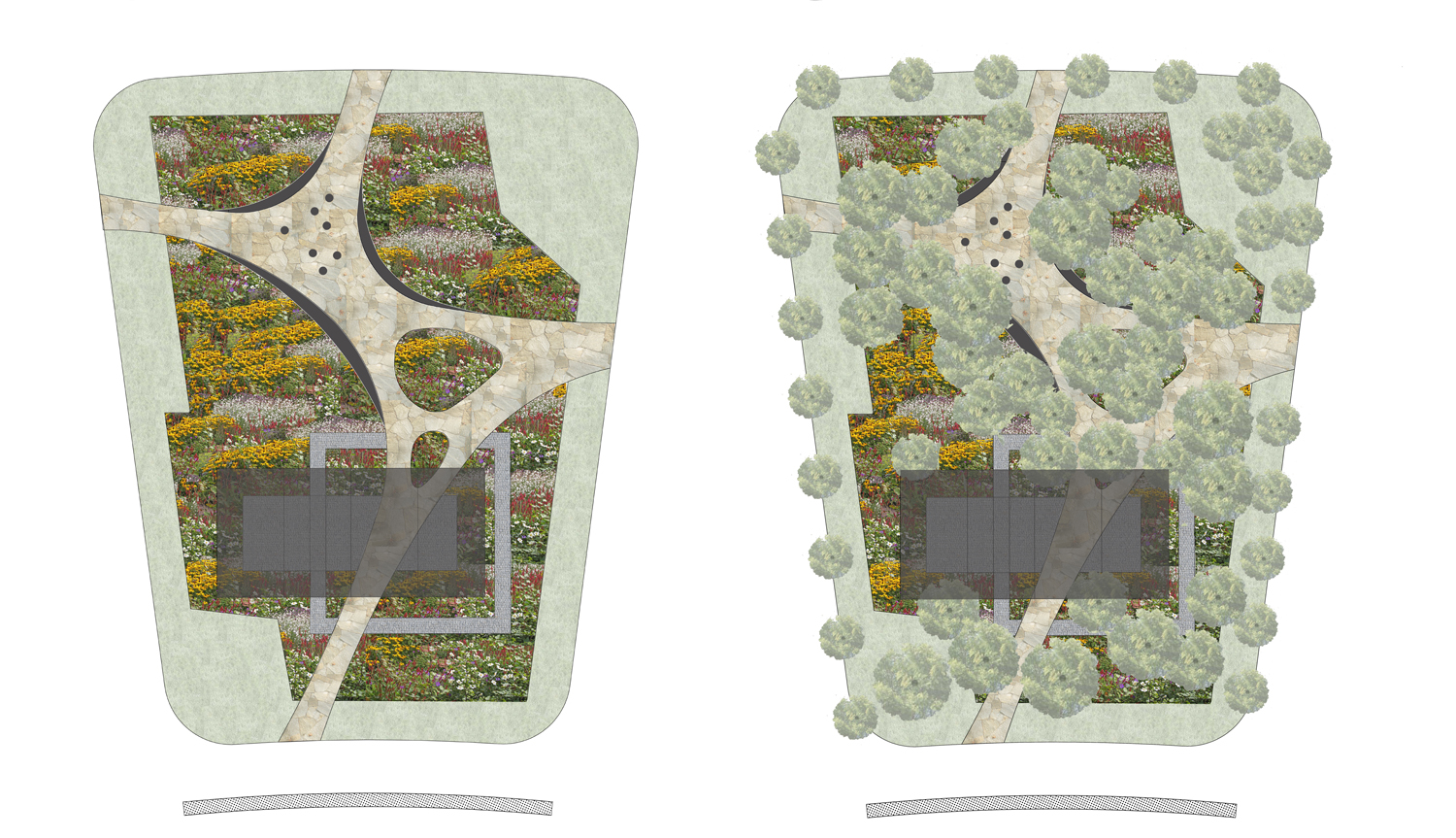