Herman came to work at the Niek Roozen agency in 1996, during the peak of Floriade 2002, Haarlemmermeer design work. As a strong designer, he began working on various parts of Floriade. Many other significant projects followed.

An important aspect of his working projects are to combine a strong sense of design and detail with technical insight. The result of this combination is a well-considered design which is not only aesthetic but also technically feasible and functional. Within the office, Herman is responsible for many Dutch projects. He is also actively involved in projects from China, which provide a welcome change and refreshing perspective from Netherlands assignments.

Herman started his career as a designer in 1985 after graduating at the Secondary Horticultural School in Nijmegen and gained experience with the Garden company Laag Soeren in Eerbeek. Combined with his work experience, his passion for design and the landscape profession was further developed when he continued his studies and completed “Design of large-scale green projects” at the University of Applied Sciences in Utrecht and “Landscape architecture and recreation” at the University of Applied Sciences in Boskoop.

In 1987 Herman started working at the design agency Landschappartners in Nieuwegein and continued his studies at the Academy of Architecture in Amsterdam. In recent years working visits to China have provided an additional source of inspiration for designing. In 2019 Herman took the step to become a partner at Niek Roozen Landscapes. Together with Judith as director, he manages and continues  the office philosophy.

Herman has gained experience in various phases of the design process, from initial concept through to implementation. As a designer and project manager of both urban and landscape projects, he finds it always inspiring and challenging to translate design concepts from the ambition of the “Green City” principles into powerful ideas and integrated design solutions. 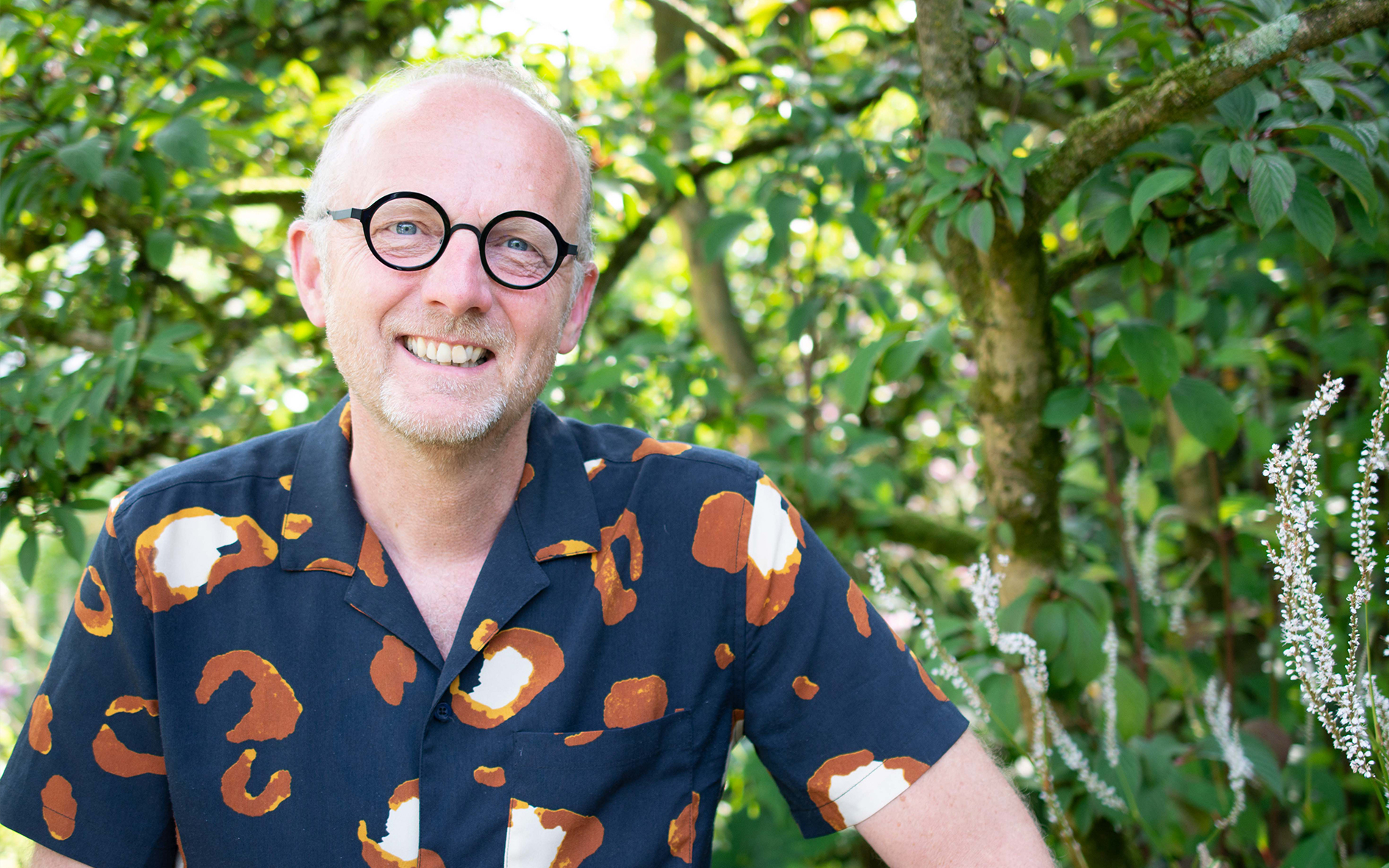