In 1983 she began working as a head designer for a garden architecture office in Amsterdam. This firm specialised in the design of shared courtyards, neighbourhood parks, roof terraces and urban gardens.

Later, in 1992, after Niek and Hanneke began raising their family, she found her ideal work environment at Niek Roozen bv. She now specialises in the design of planting plans. Our planting designs cover every climate zone at various scales, ranging from private gardens to landscape solutions along highways and riverfront parks including planting for large scale urban axes and city parks, city centers and new urban expansion projects.

Because our design projects are concentrated mostly in northeast and central China, as well as other parts of the world, it is a challenge choosing the best planting combinations that are both functional and beautiful within the various climate zones. When making our planting schemes for our projects, the Green City philosophy is always at the forefront. 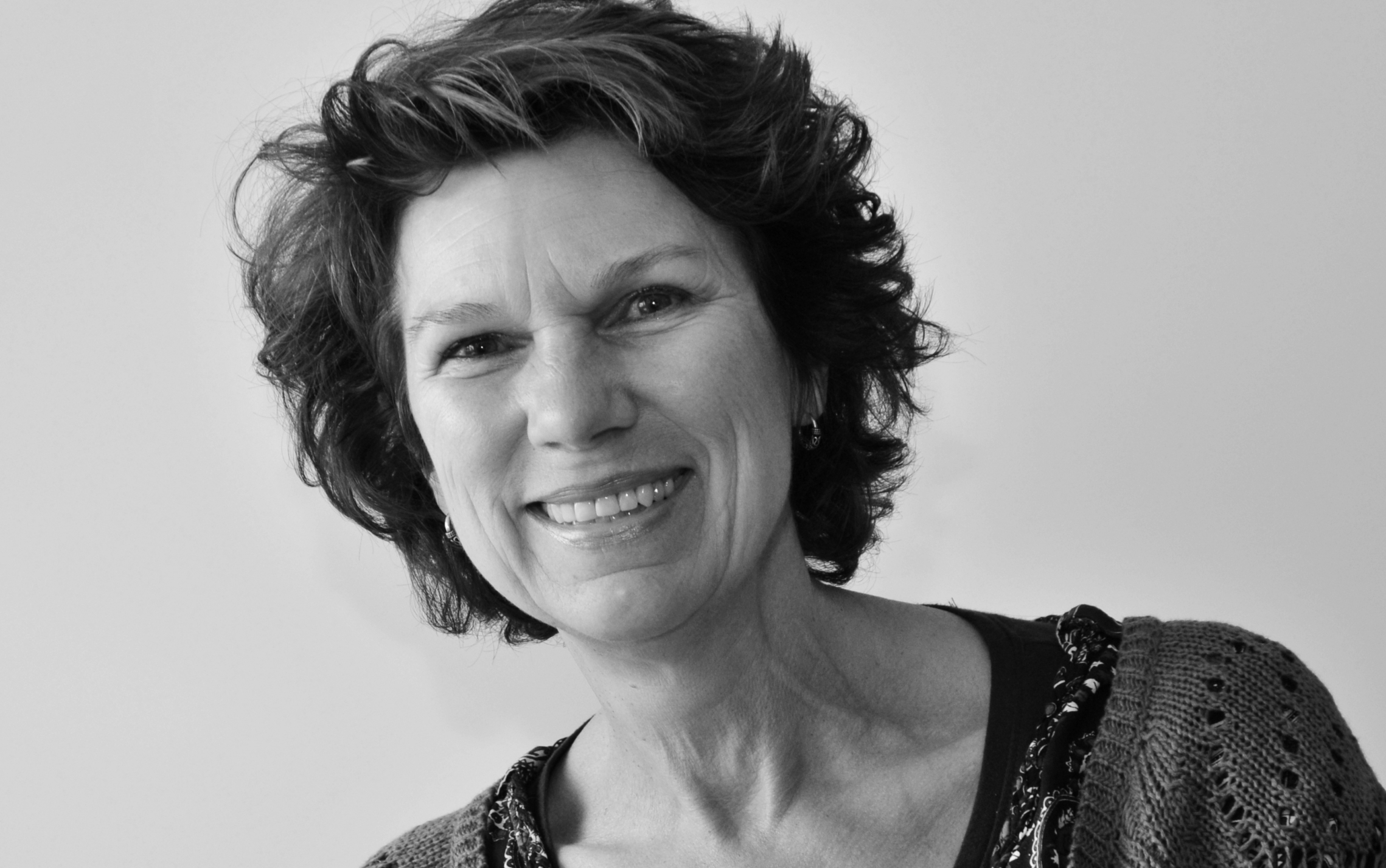