The ‘Green City Seminar’ was held in the Hortus Hongaricus in Budapest. Niek spoke about the benefits of green and explained how The Green City Guidelines can be applied in the urban context. He used the design of a new city district in China to illustrate this. He showed that by laying a grid of green over the urban plan, a green norm of 30m2 per resident can be distributed so that everyone has access to adequate street green, neighbourhood green, community parks, city parks and recreational zones. 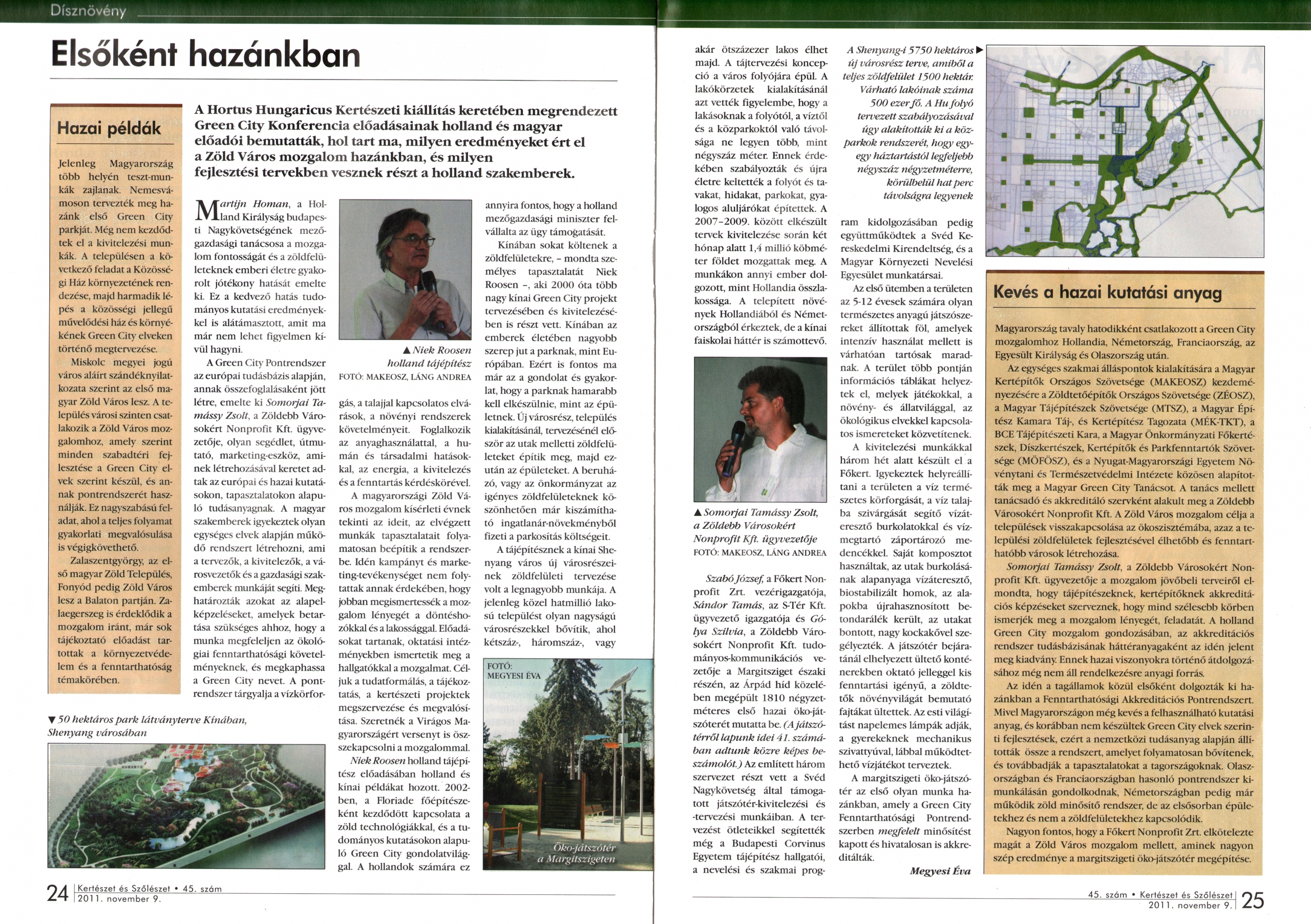 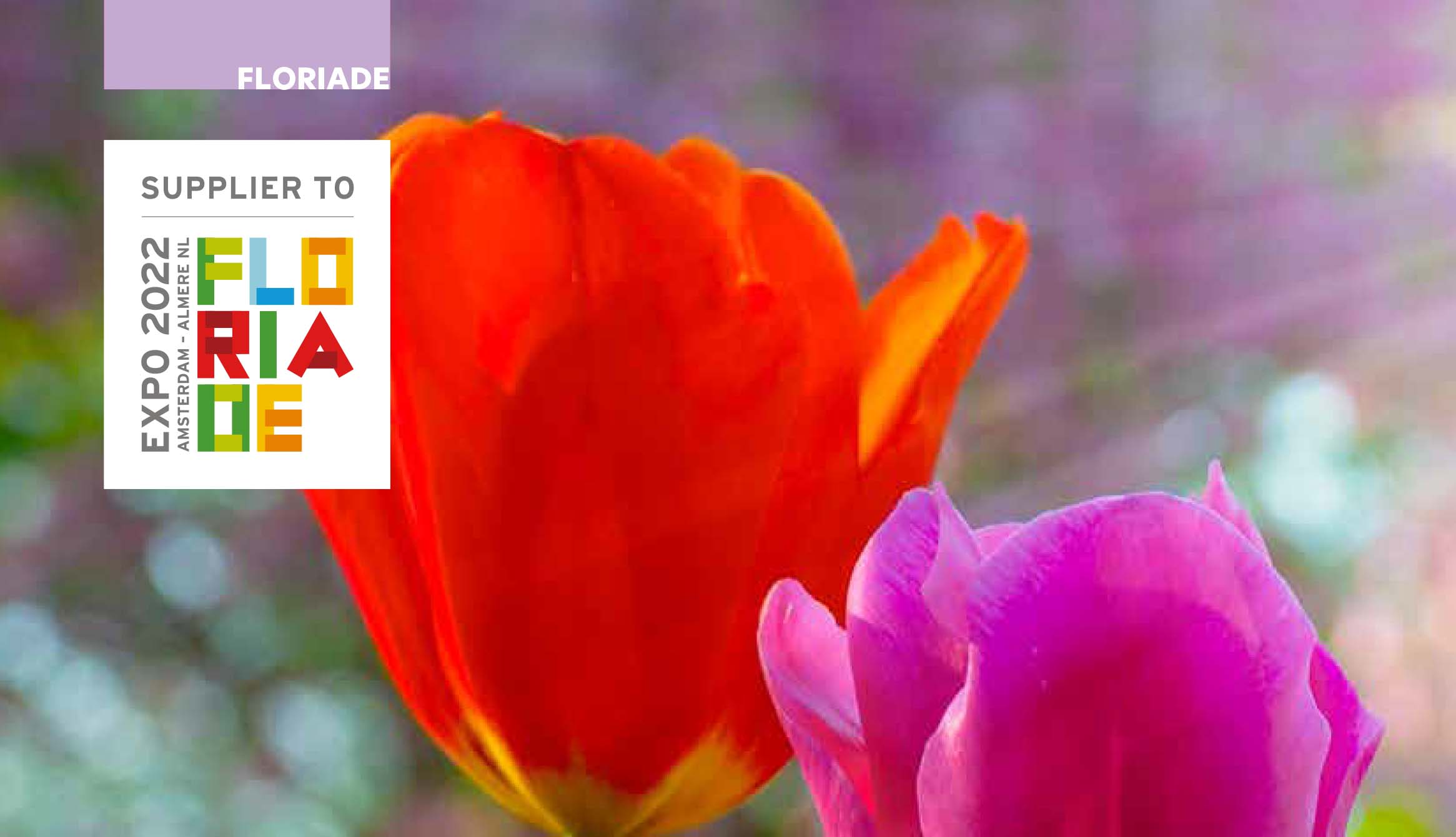 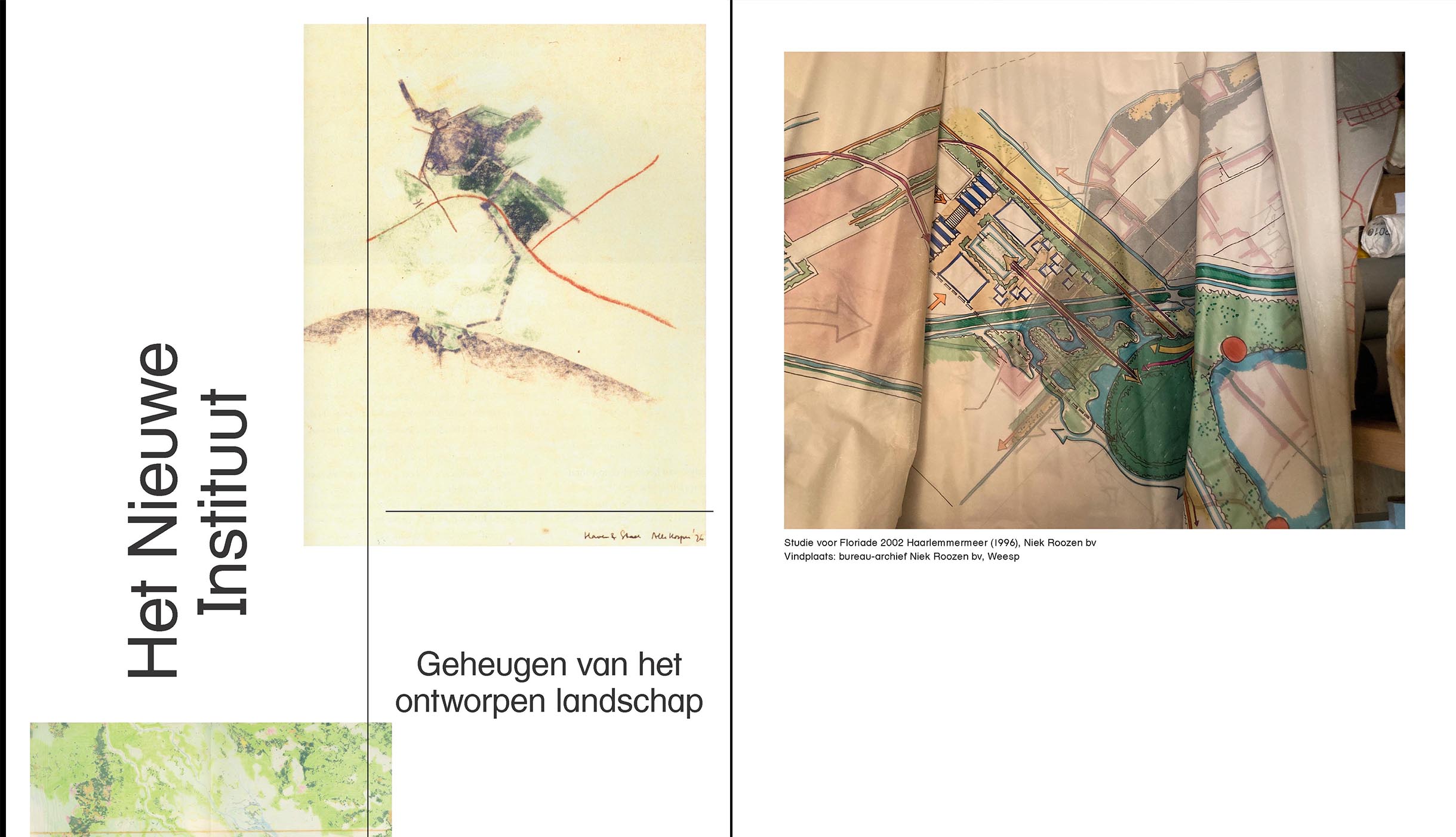 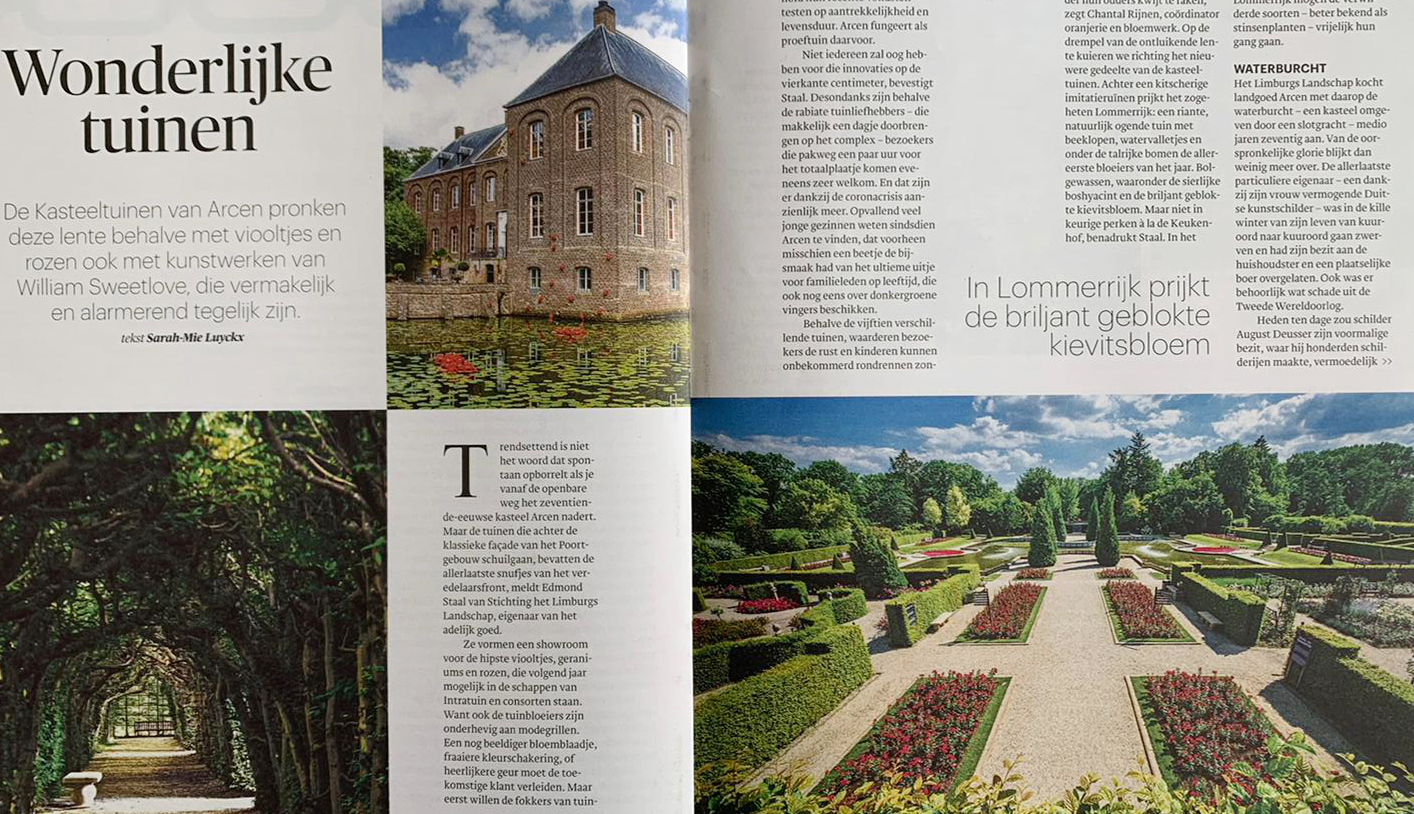 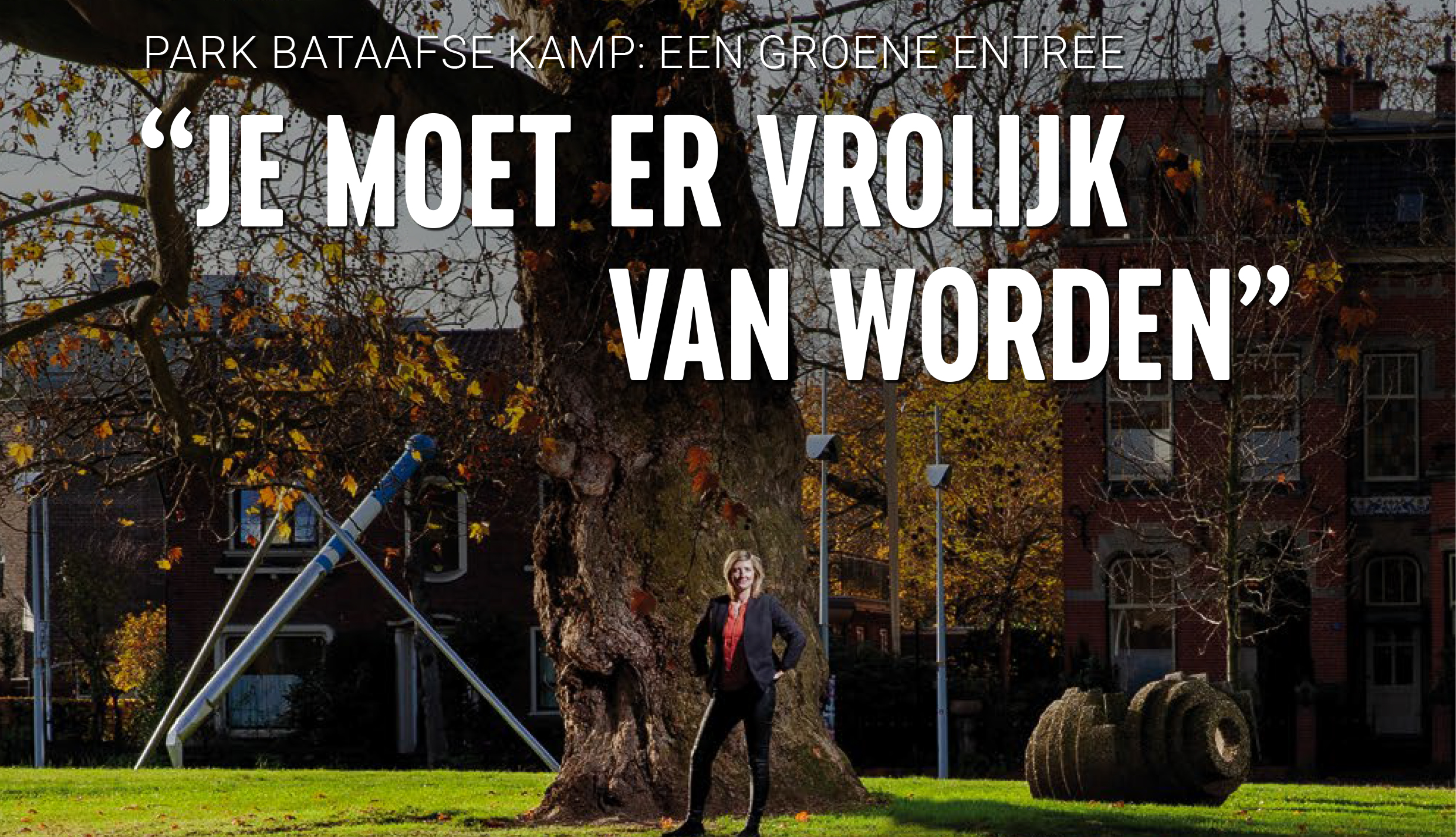 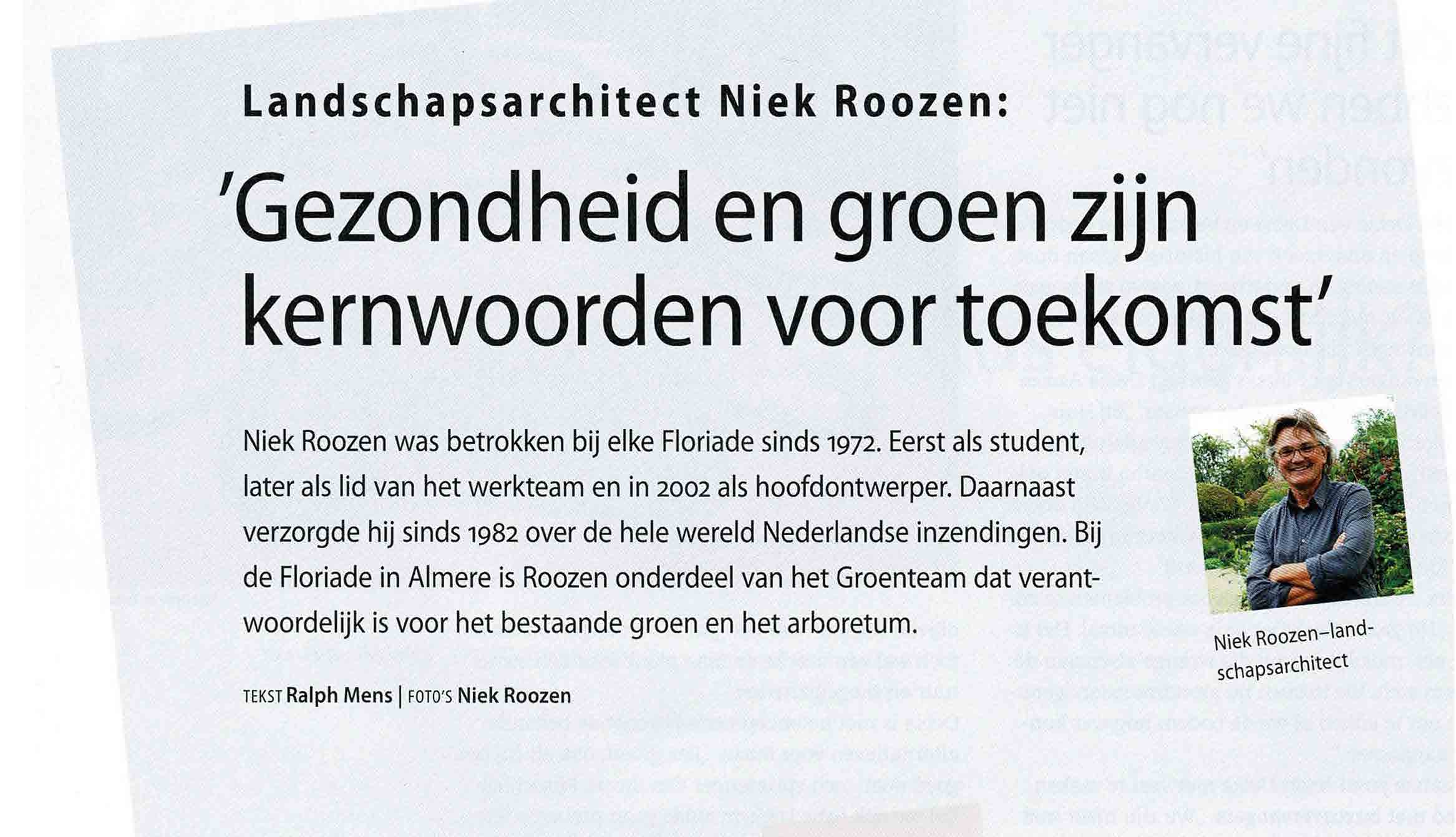 Green and well-being are keywords for the future 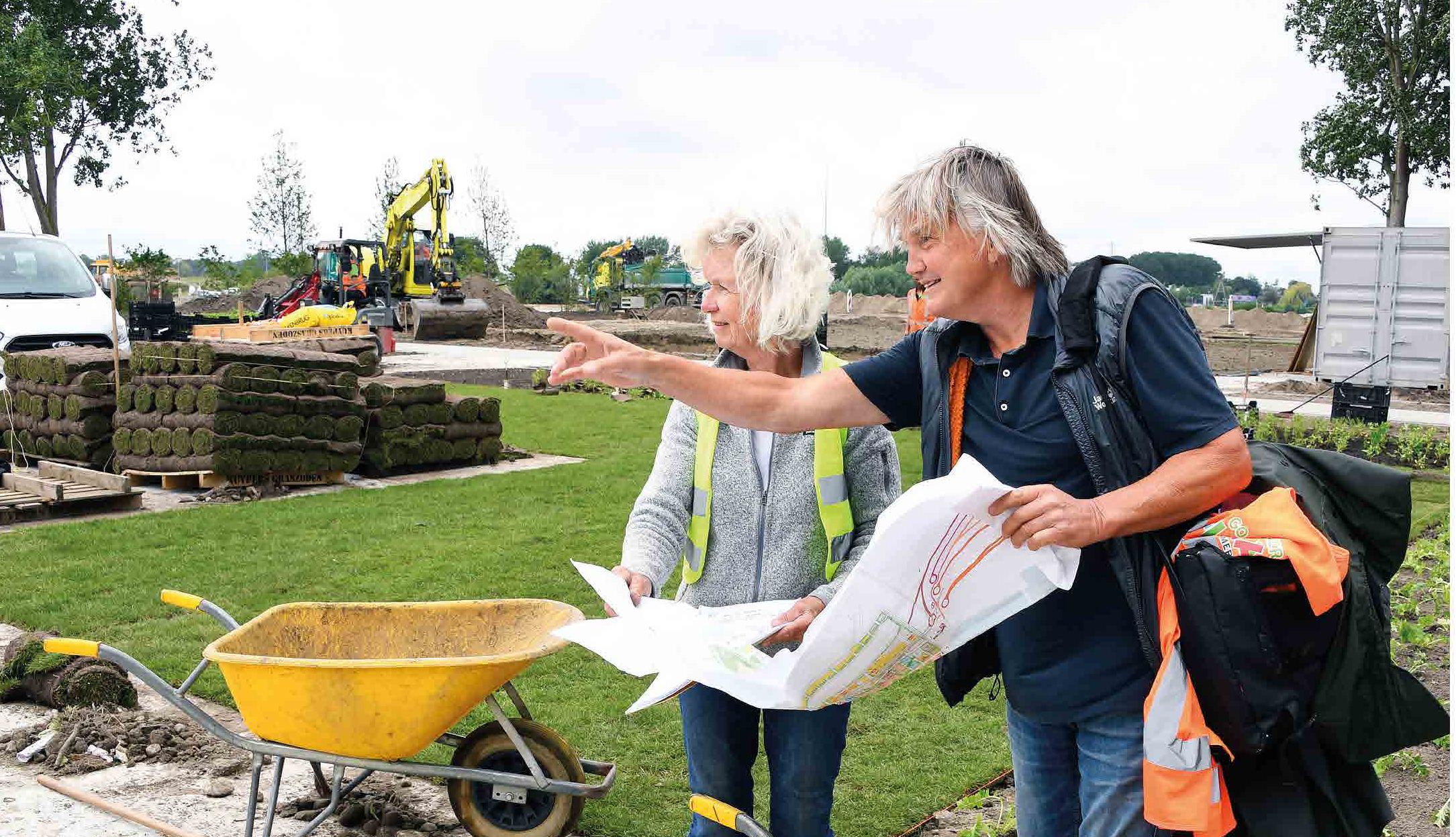 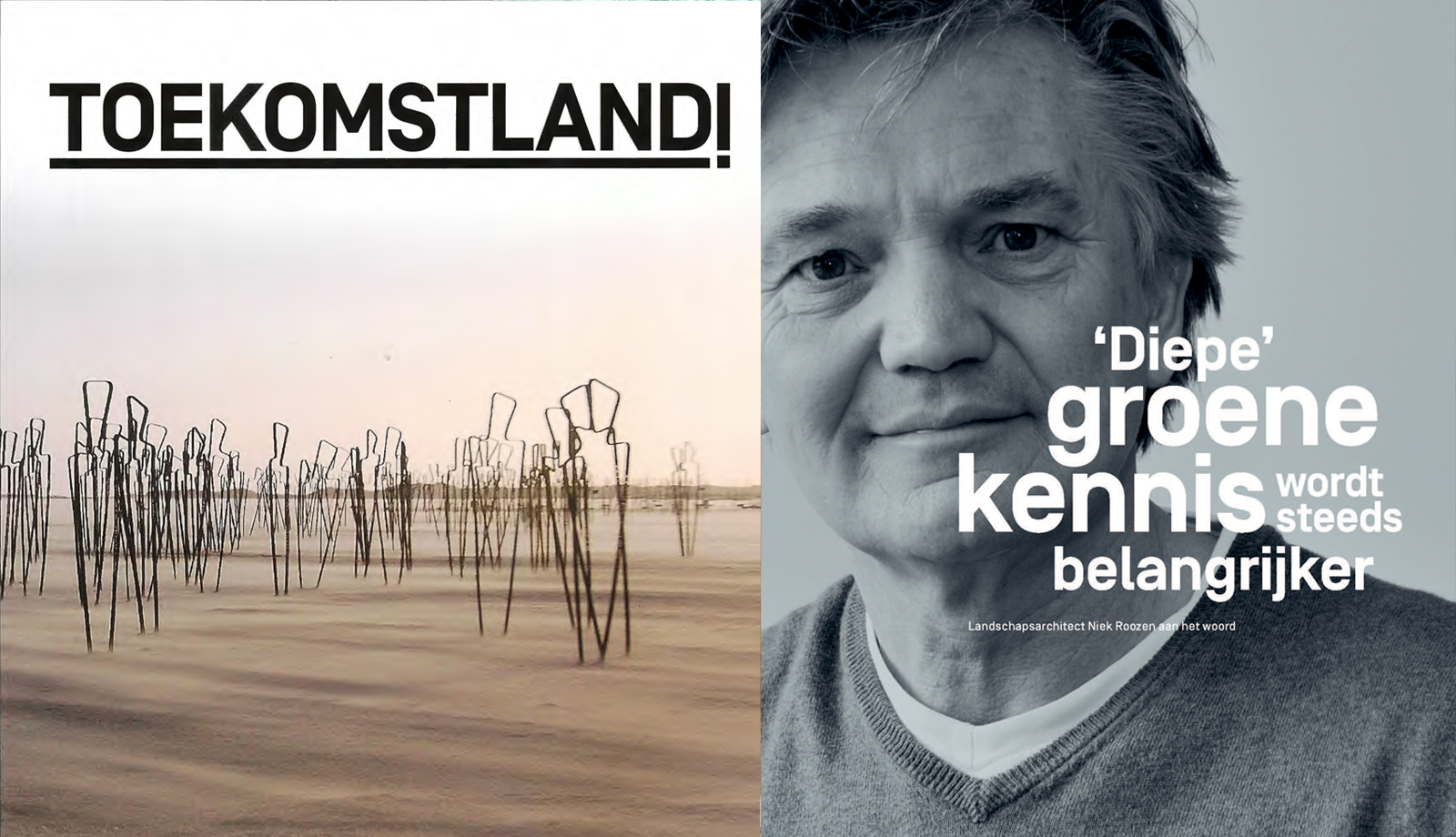 ‘Deep’ green knowledge will be more and more important. 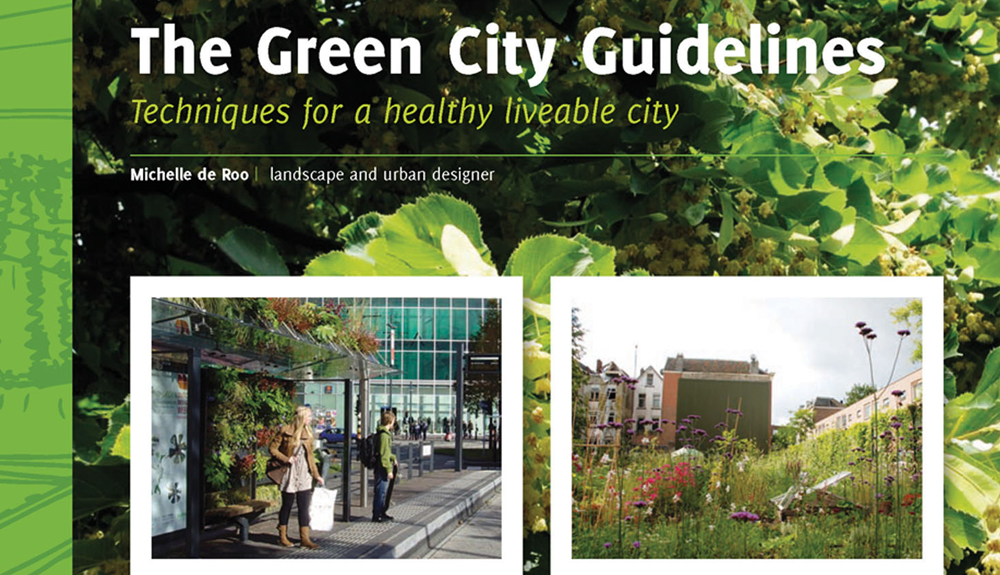 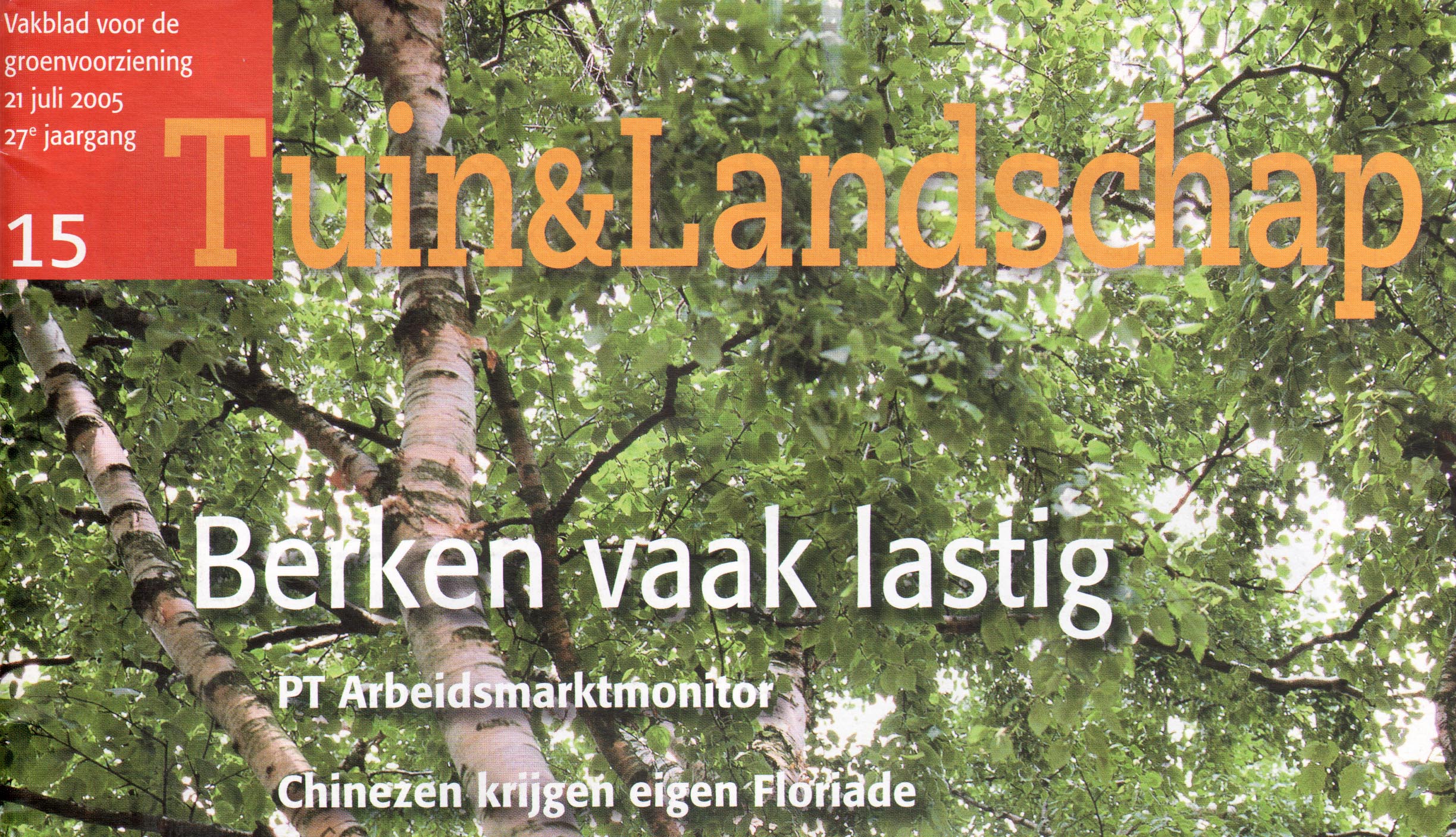 ‘Be one with nature’ at the Chinese Floriade in Shenyang 2006 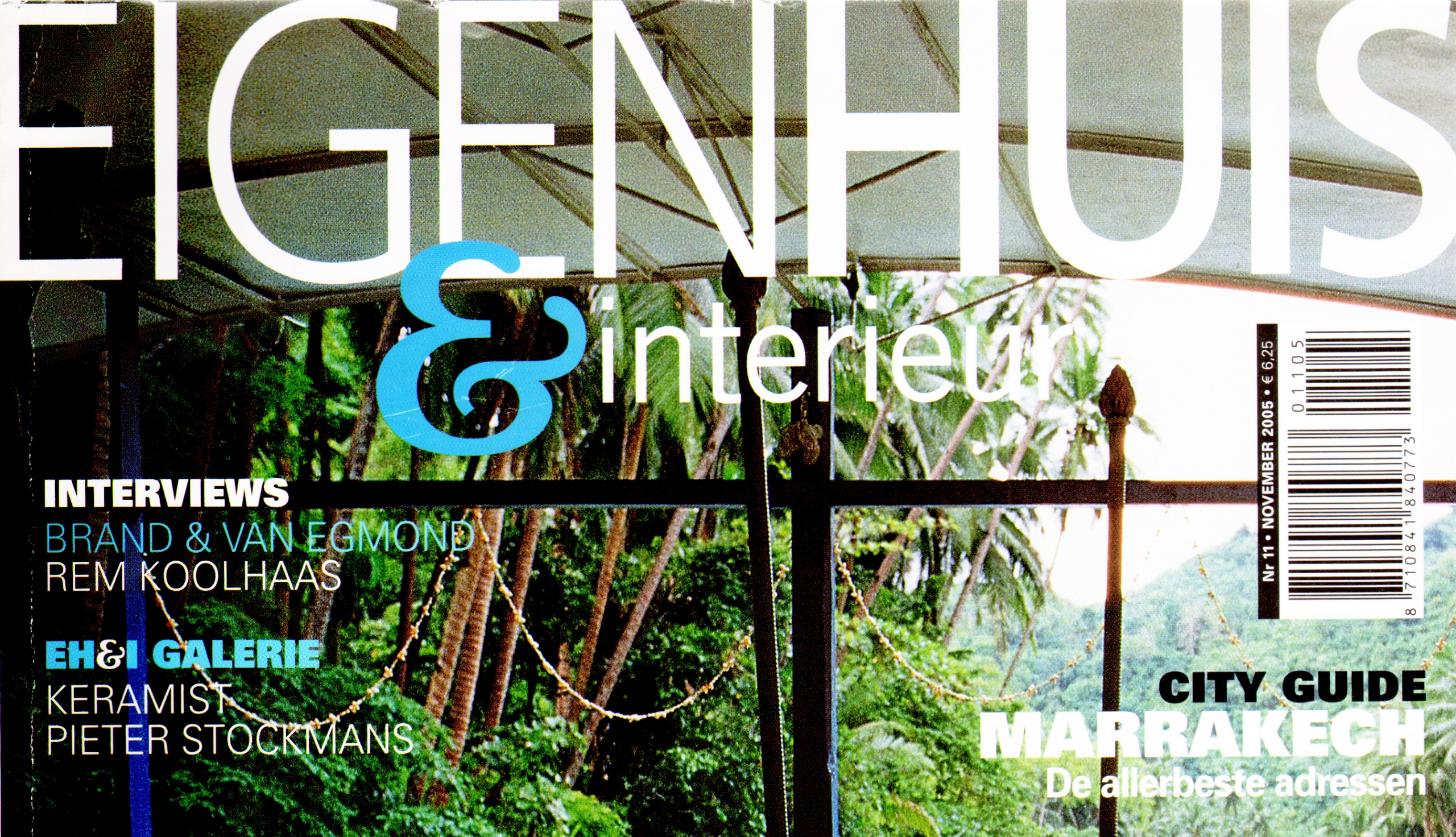 Chinese Parks with a Dutch Touch: it clicks between The Netherlands and China 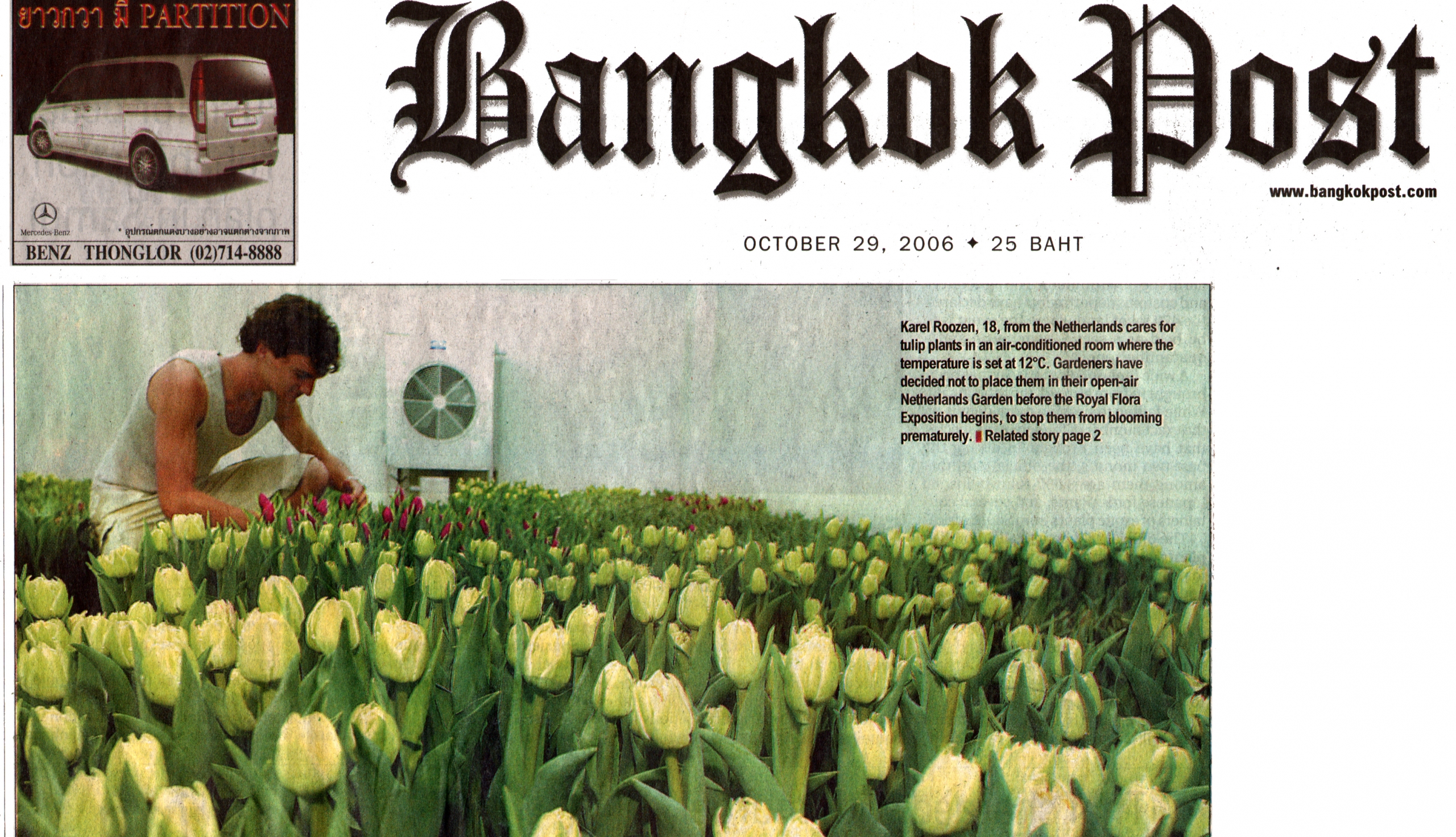 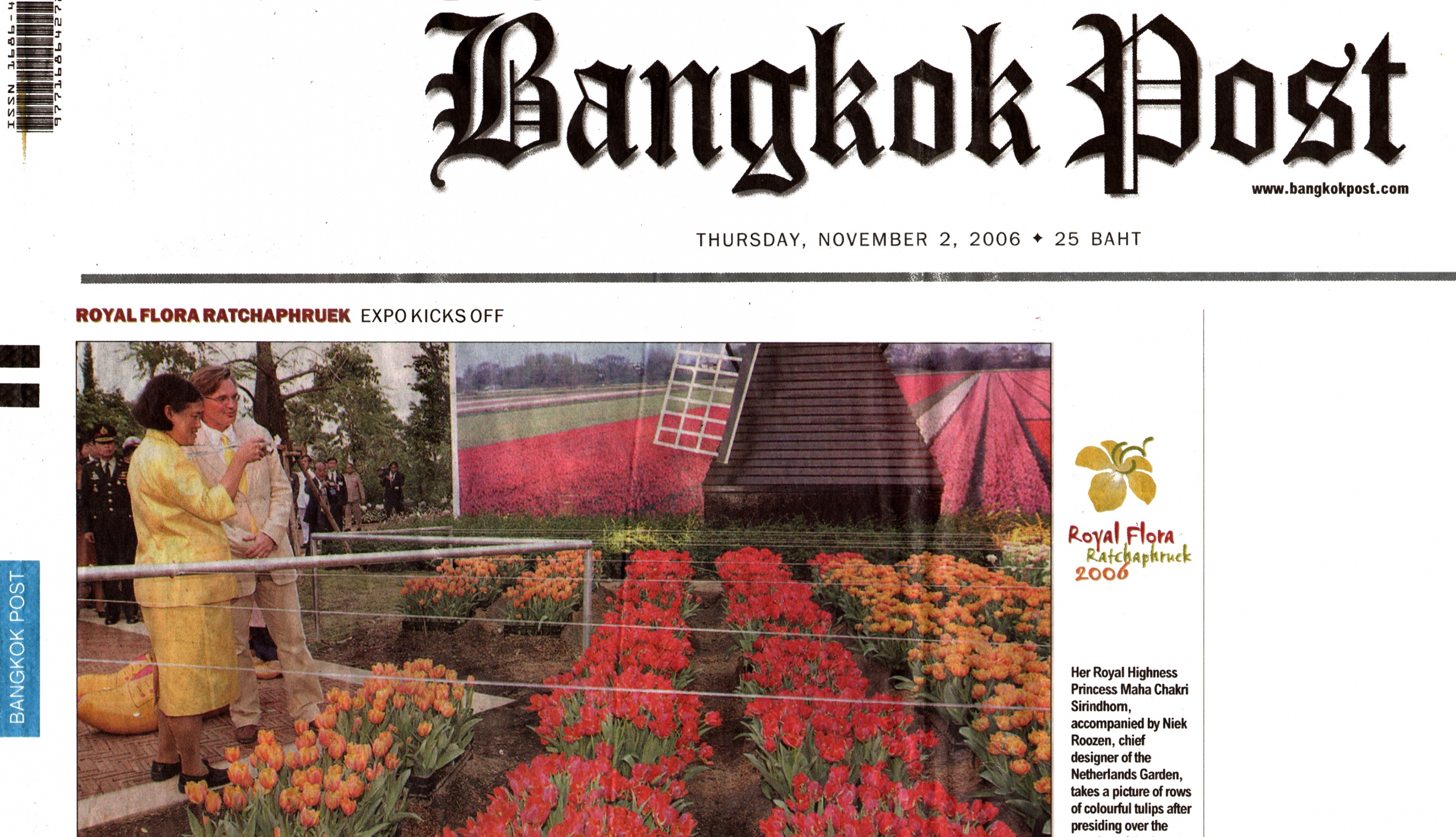 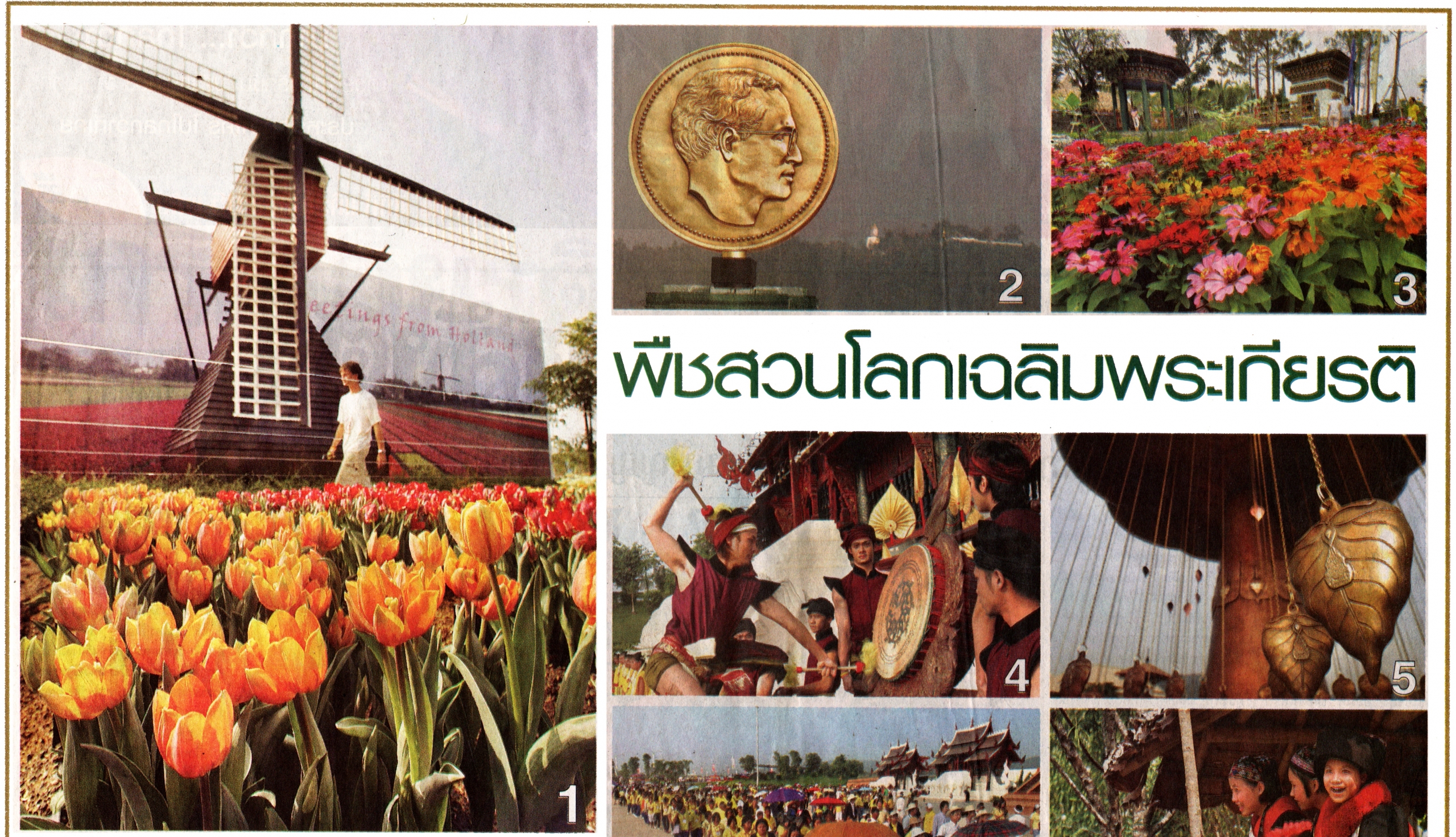 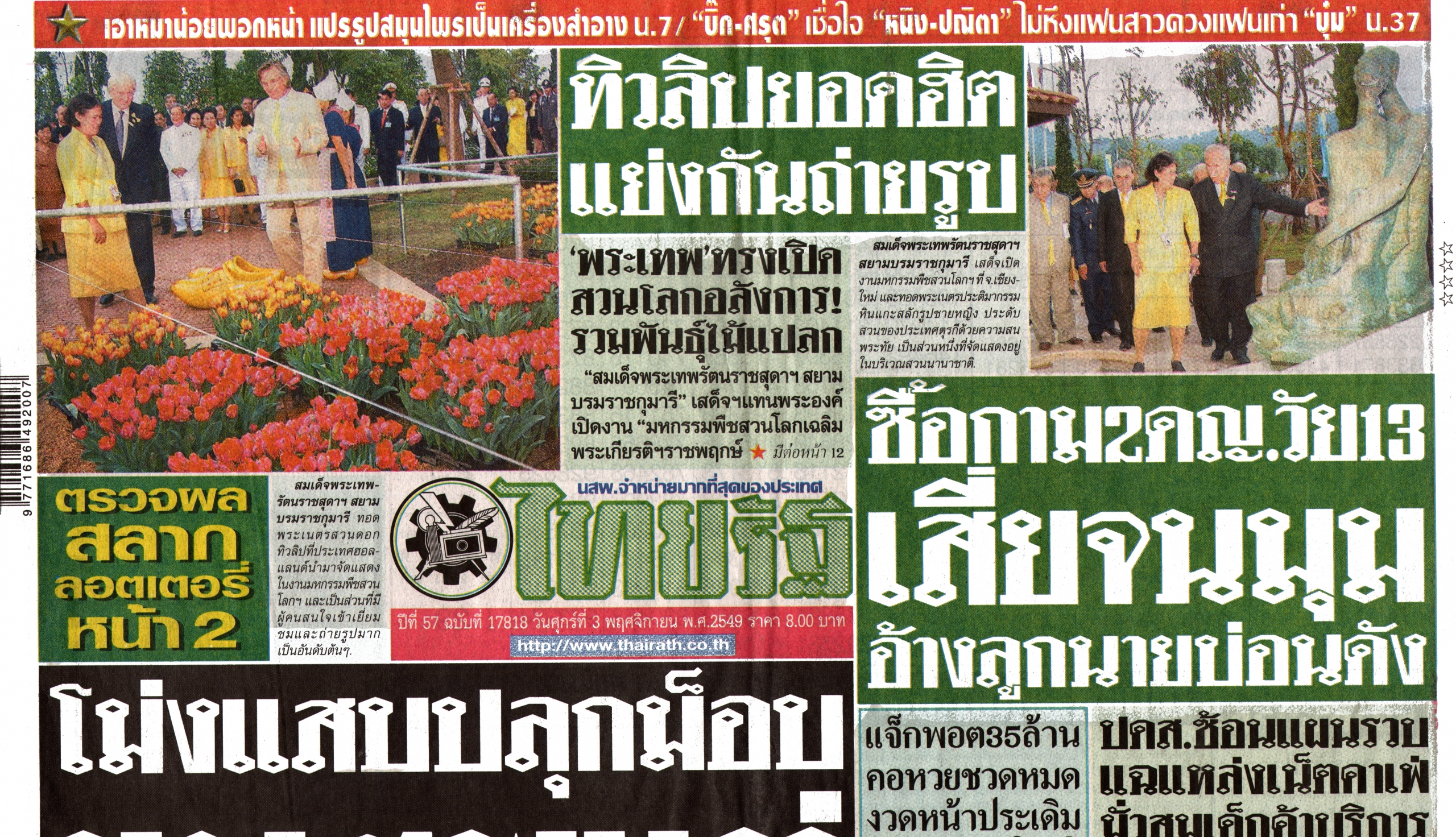 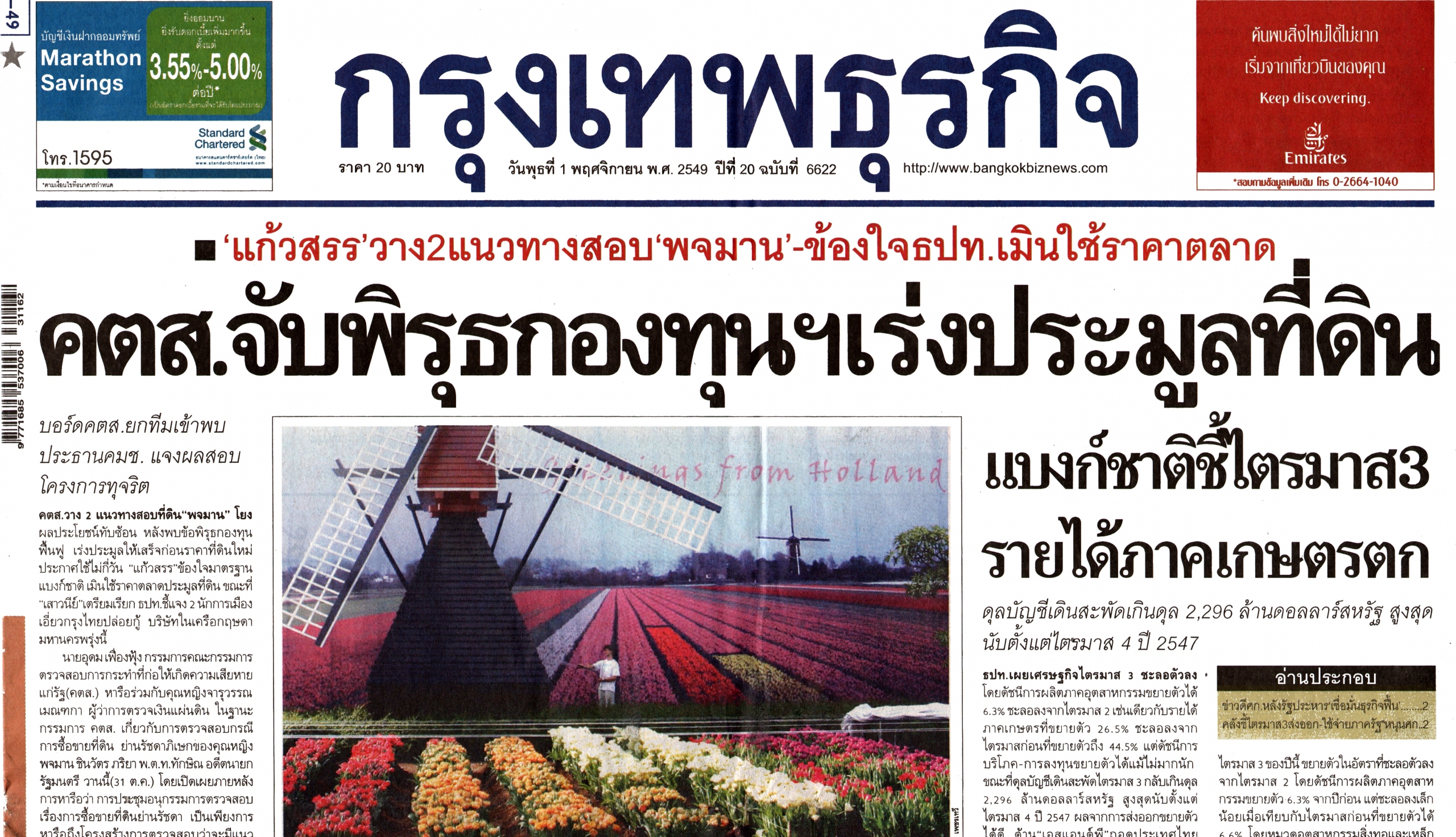