The proposal for the complete layout of the Uiteraard Uitermeer Foundation was chosen in2006 by the Noord Holland Province as the plan for the touristic and recreational redevelopment of the ‘fortress Uitermeer’. The project team who instigated this citizens’ initiative consists of ten members of the H3 rowers-team of the ‘Spieringen’ from Weesp. Niek Roozen (landscape architect) and a.o. Andre Roosken (urban planner) are part of this project team. Fort Uitermeer is the most eastern positioned fortress within a range of 20 kilometres from Amsterdam. This defence line is part of the UNESCO world heritage list. The Uiteraard Uitermeer Foundation will improve the recreational functions and accessibility for visitors of Fort Uitermeer, meanwhile respectfully treating the cultural and historical values and natural resources.

From 2006 up to the present day Niek Roozen cooperates with his foundations members in order to realise the redevelopment plan of Fort Uitermeer. During this period the restaurant Uit & Meer has opened and been running successfully for a few years now. The restaurant is situated on the west side of the fortress island, with a beautiful view over the river the Vecht and providing a harbour for small boats. On the eastern side of the island an information centre is set up in one of the original ammunition storages. 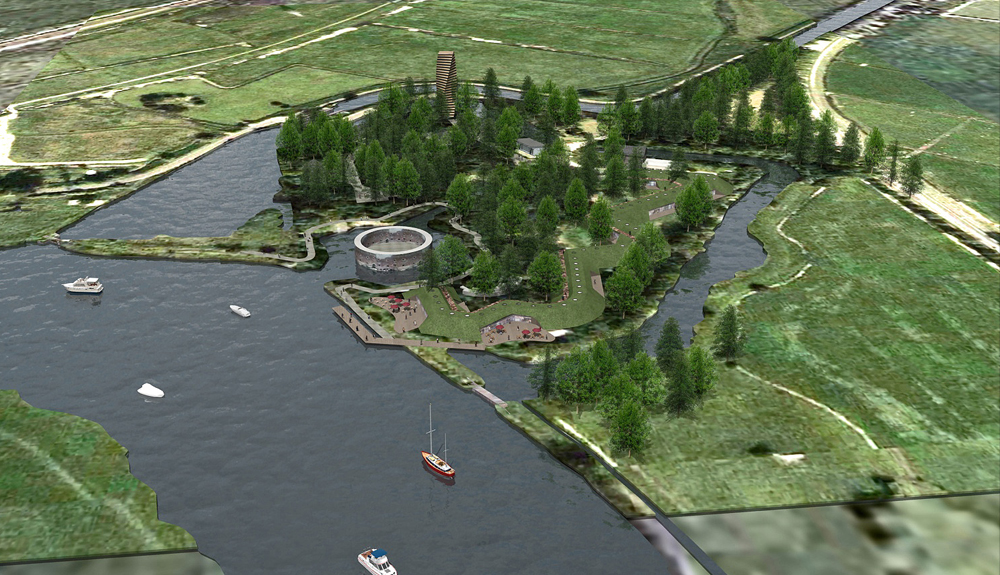 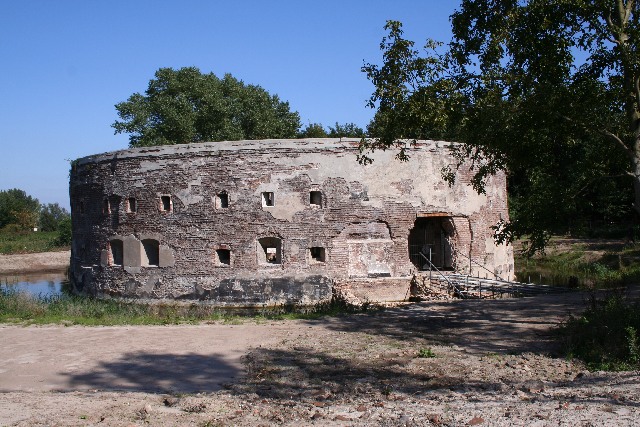 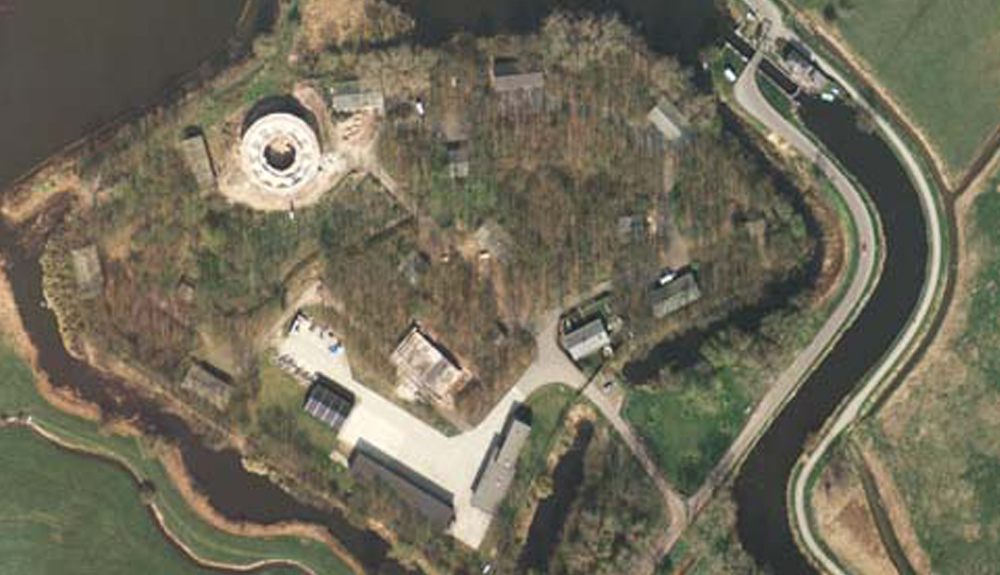 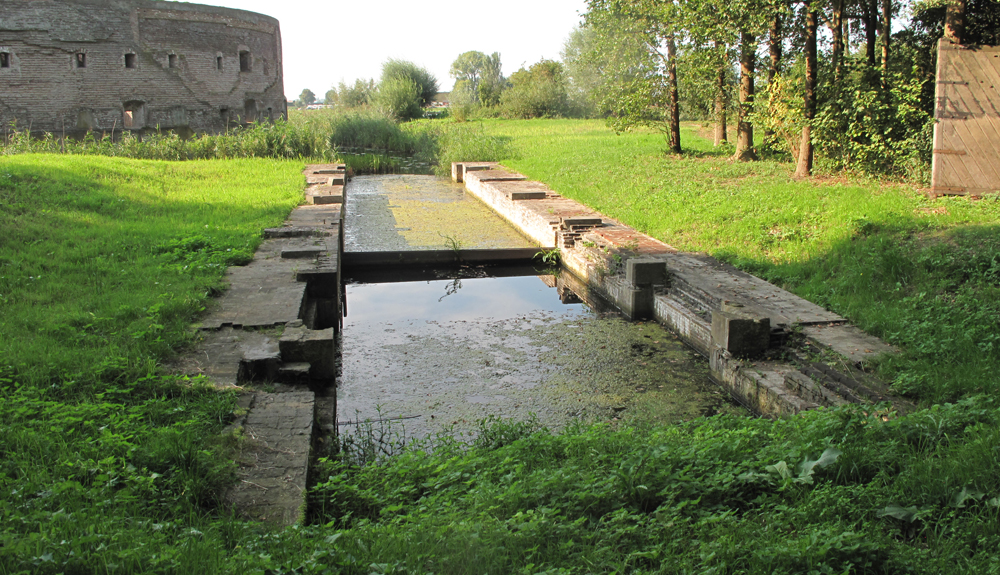 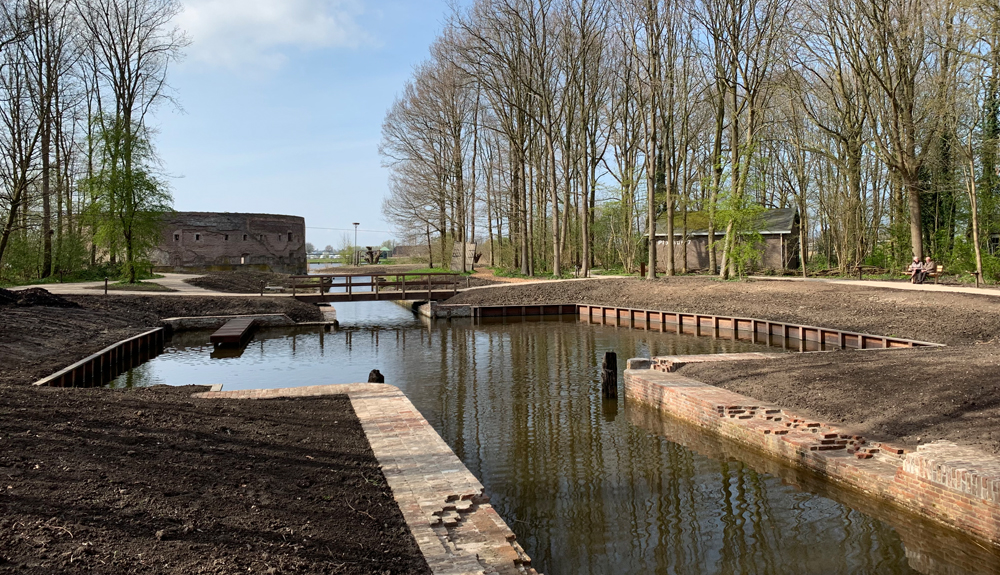 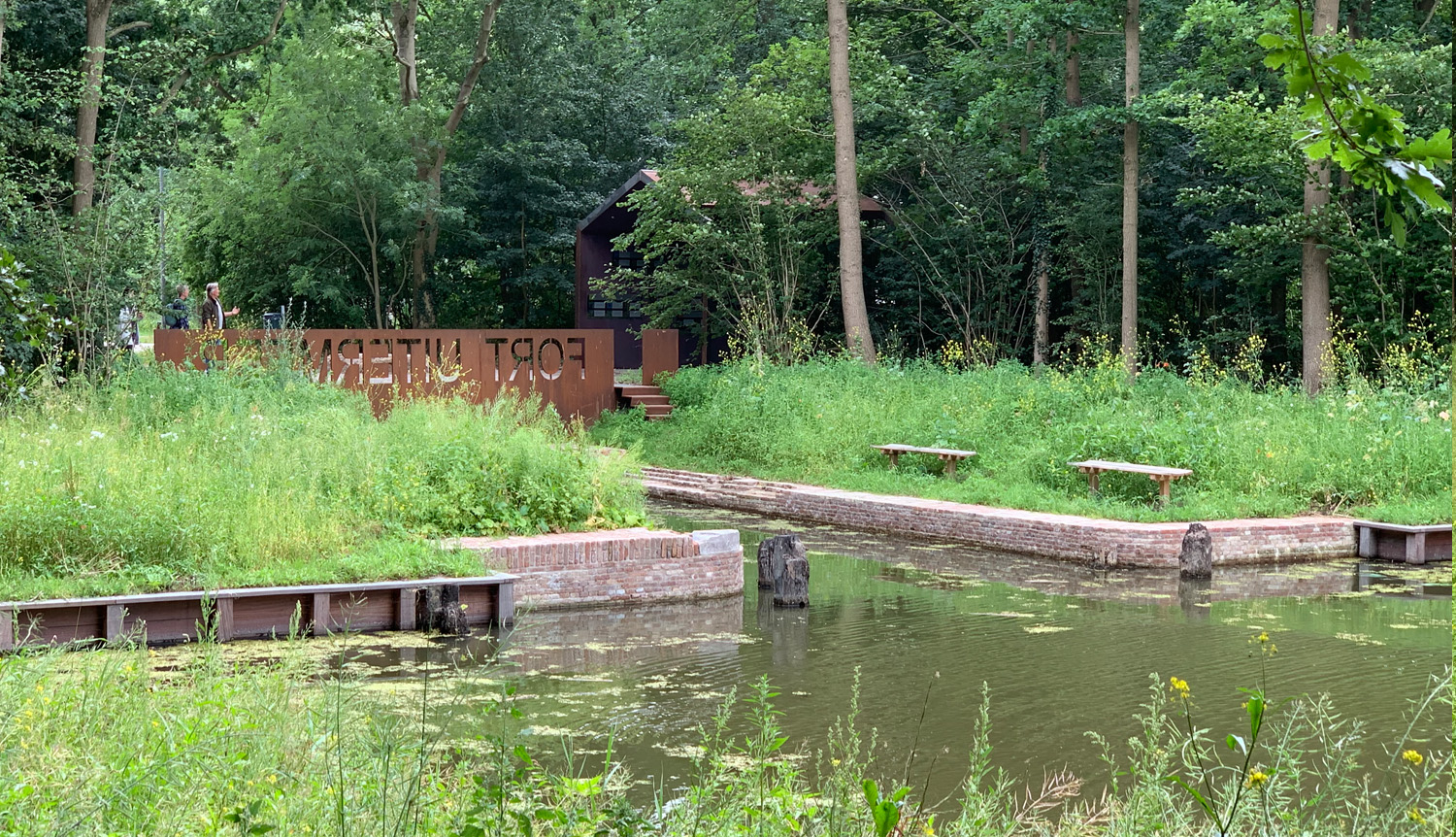 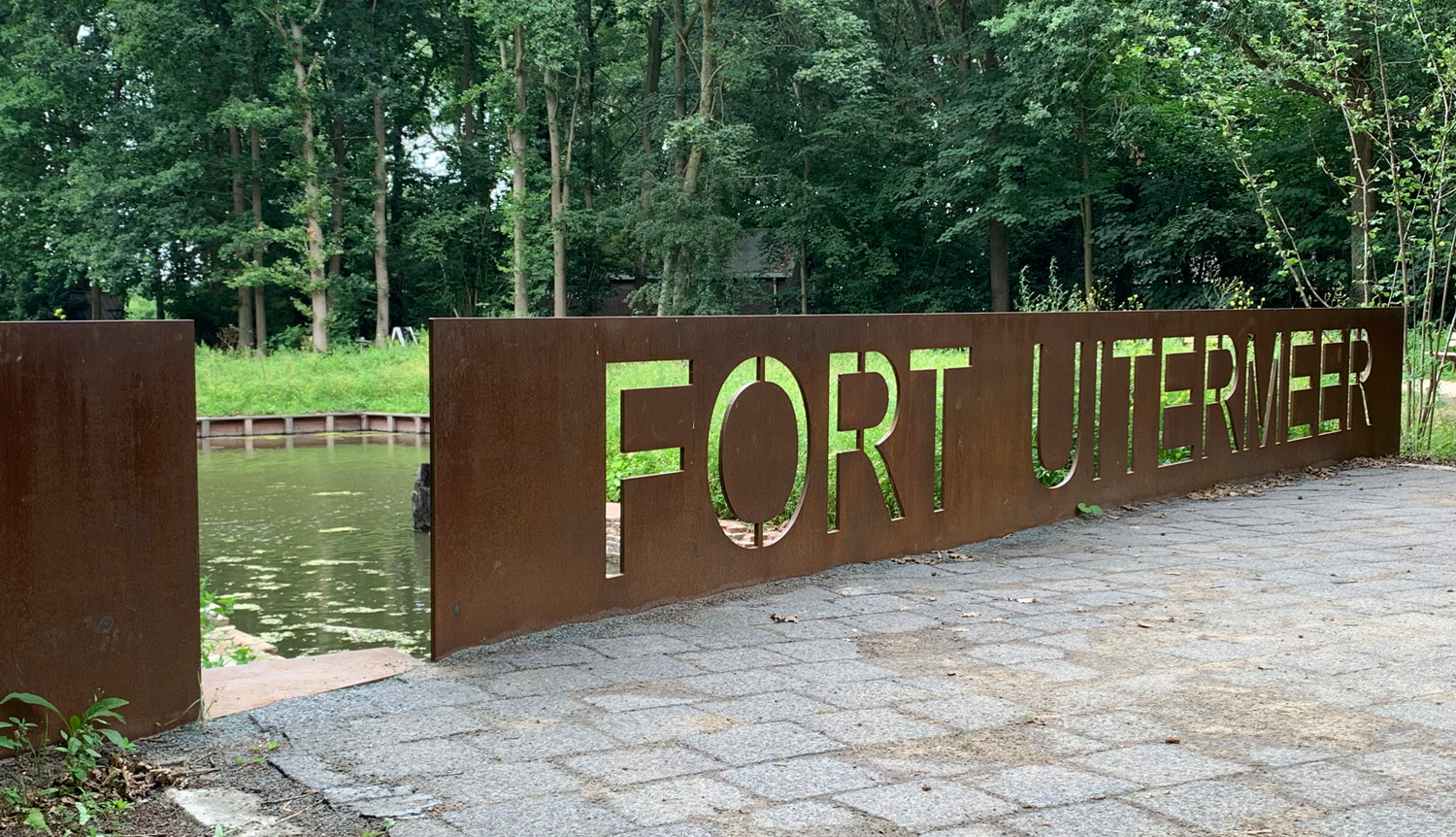 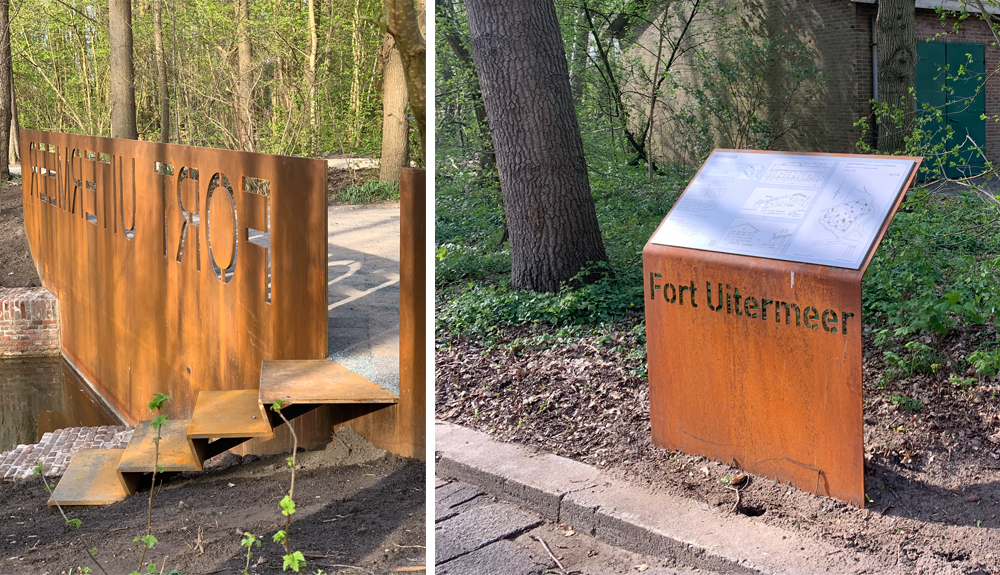