Niek Roozen is involved in the developments of the design for the Floriade 2022 in Almere. The Green City concept is central in the master plan, designed by Winy Maas (MVRDV). Niek Roozen has been asked to take up the role as advisor to the Floriade BV within the area of green, mainly focusing on the realisation of the Green City Arboretum.

The upcoming Floriade is in Almere near the Weerwater. The Weerwater is a lake in Almere City, from which the banks are known for its many recreational activities. The area is the perfect location for the Floriade design, an exposition but at the same time a new city district in which health, sustainability and obviously green will flower. The Floriade is organised by the Almere municipality in cooperation with the Floriade BV, the province of Flevoland and the Dutch Council of Horticulture.

Key to the Floriade Almere is Growing Green Cities, so it will be established as a living lab. Innovation in the areas of water, climate and energy are central, with a strong emphasis on food supply. All this stems from contemporary challenges regarding urbanisation, a global fact that forces us to bring green back into our lives through different manners. The Floriade accepts this challenge by launching a green, healthy and self-reliant city district it its entirety.

As stated in the CHW land-use plan from July 2017, Almere should be a city that produces healthy food, clean energy and pure water. A place that reuses waste as building material and where circuits are closed; a city that triggers a healthy lifestyle and houses a wealth of flora and fauna. The Floriade symbolises this development.

Functioning as a part of the walking and cycling route ‘Rondje Weerwater’ (circuit around Weerwater), a wide promenade will encircle the entire terrain. The terrain itself will be shaped like a ‘carré’, or raster, offering an area for multiple governments, research institutes and companies to experiment with sustainable energy, health and urban agriculture. An important section within this area will be the Green City Arboretum: a collection of about 3000 different species of trees and plants which will contribute to a more healthy and green city.

Niek has been involved in Floriade four times. In 2002 Niek Roozen was main architect of the world horticultural exhibition in Haarlemmermeer. Under the supervision of Niek Roozen Landscape the revitalization of this recreational area was initiated in the fall of 2016. Furthermore, for years now the terrain is the location for the renowned dance festival Mysteryland, as the natural surroundings have proved to be the perfect setting  for the artistic approach of this festival.

At the successful kick-off of the Floriade Almere, that took place on the 2nd of March 2002,  Niek, together with the Floriade BV, The Green City Foundation and companies MVRDV and Bloc, presented the plans of the world horticultural exhibition to the Dutch horticulture sector. In April 2022 the Floriade will officially open its doors to visitors.

Click https://www.omroepflevoland.nl/nieuws/144872/almere-landschapsplannen-voor-de-floriade-gepresenteerd?dossier=130  for a report on Omroep Flevoland in which the plans for the Floriade are presented. 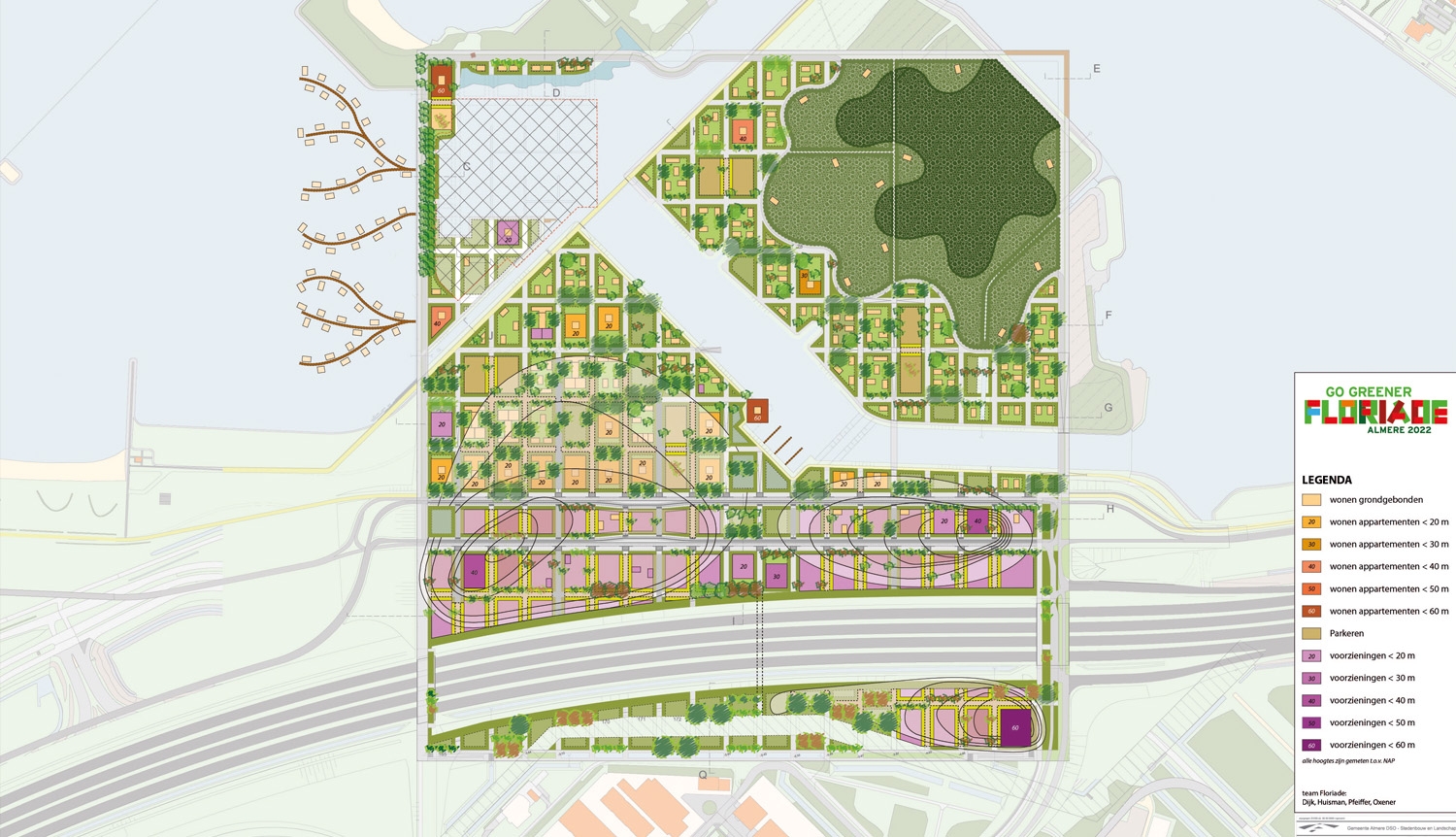 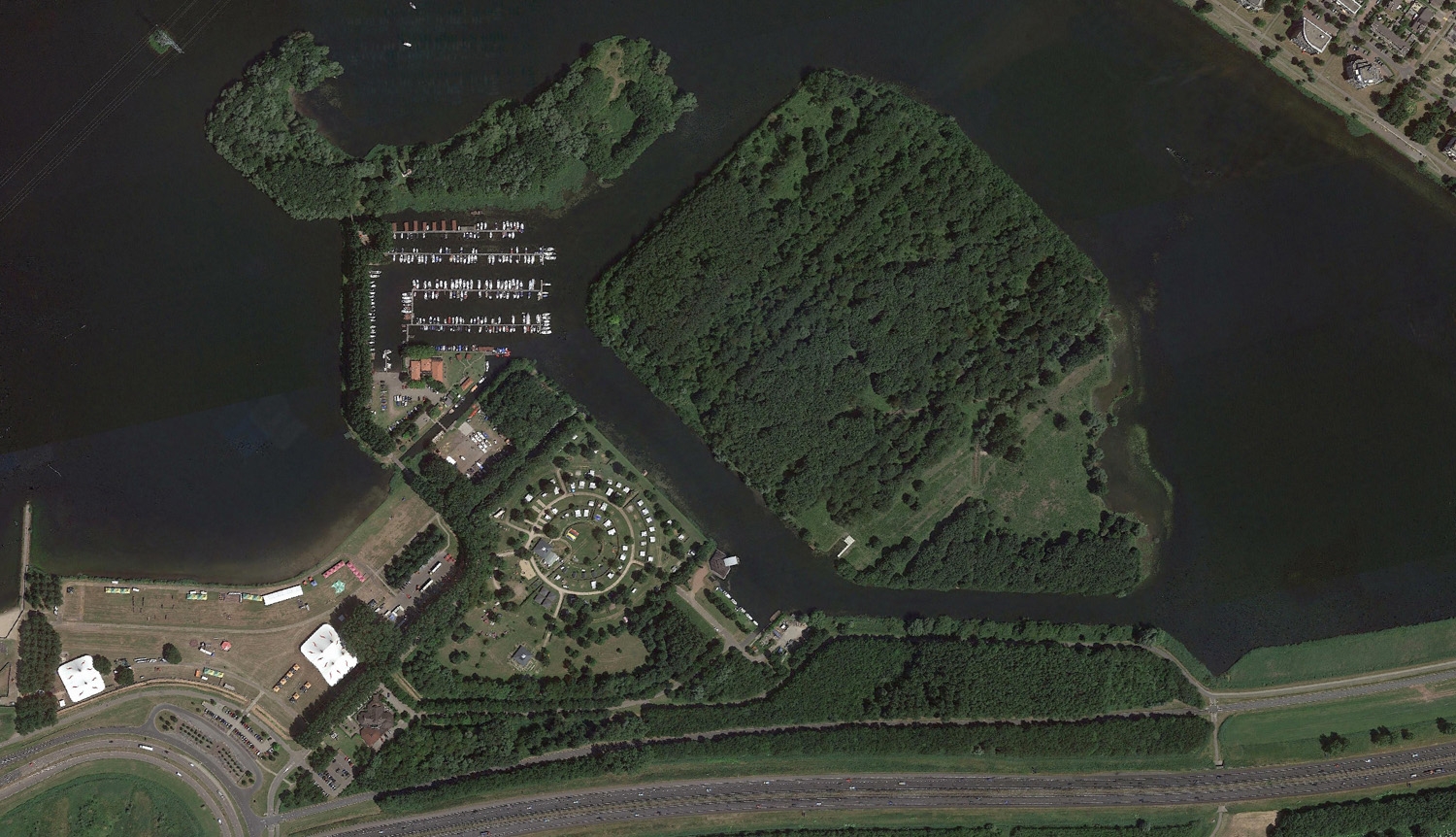 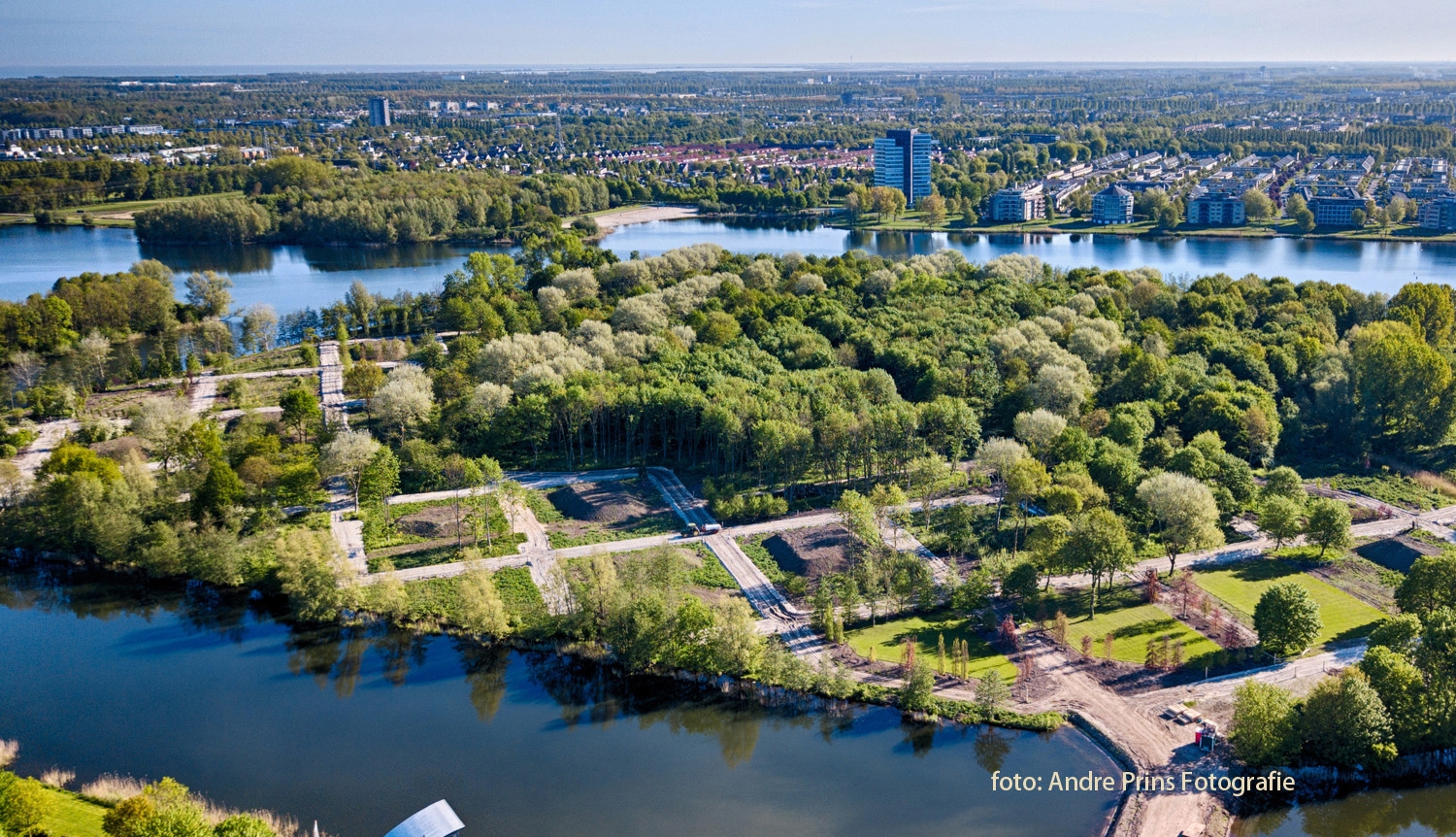 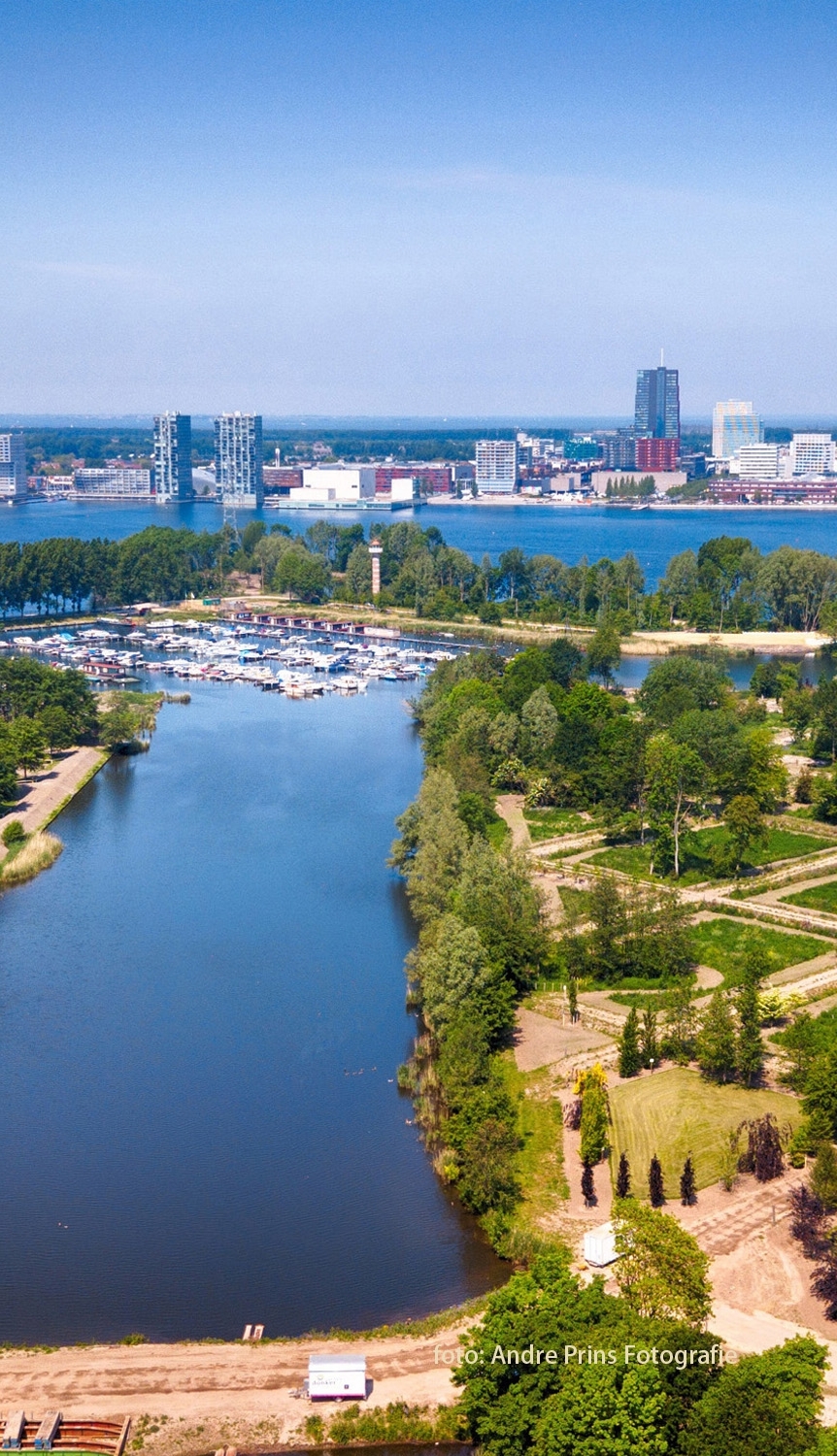 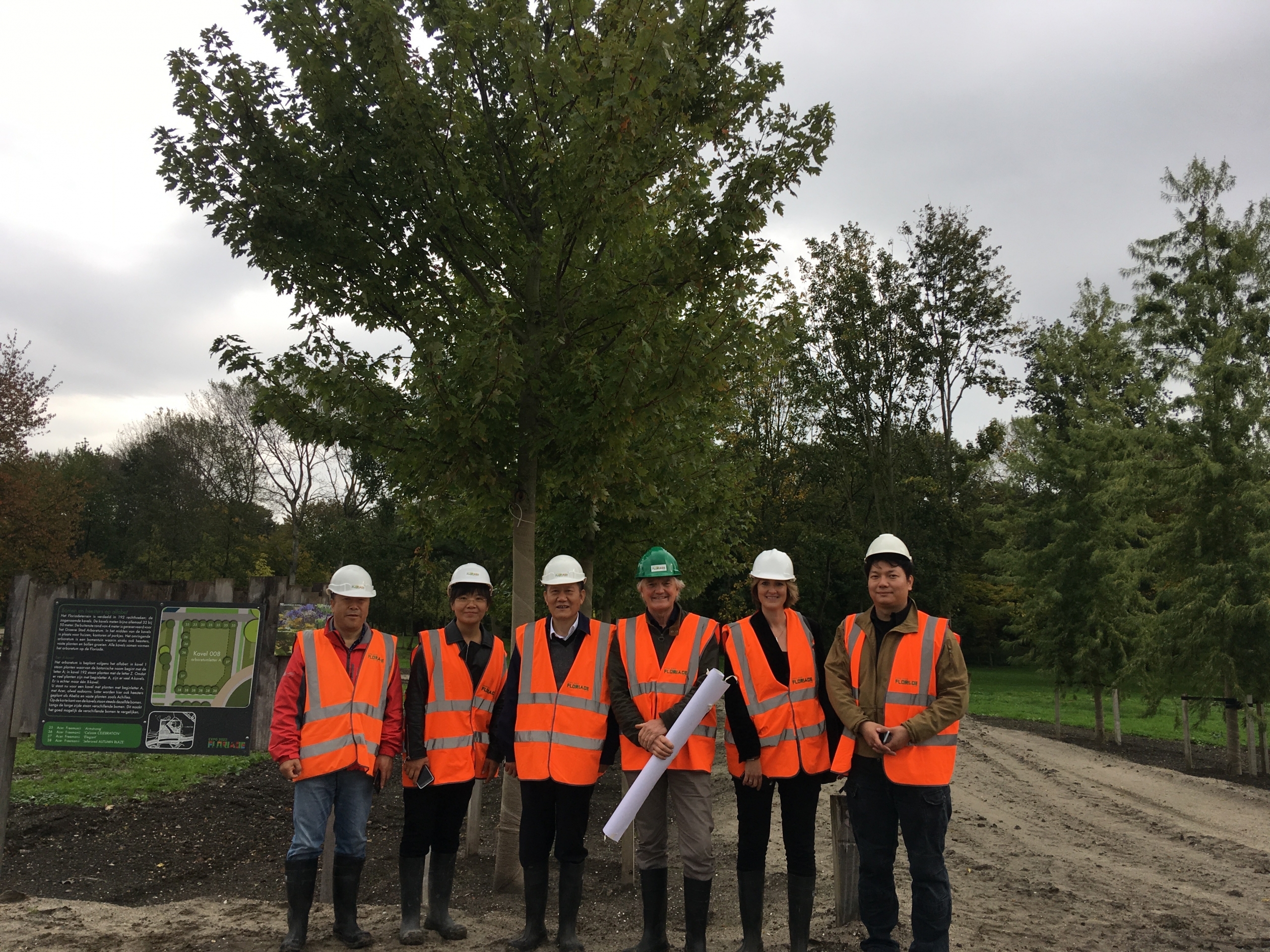 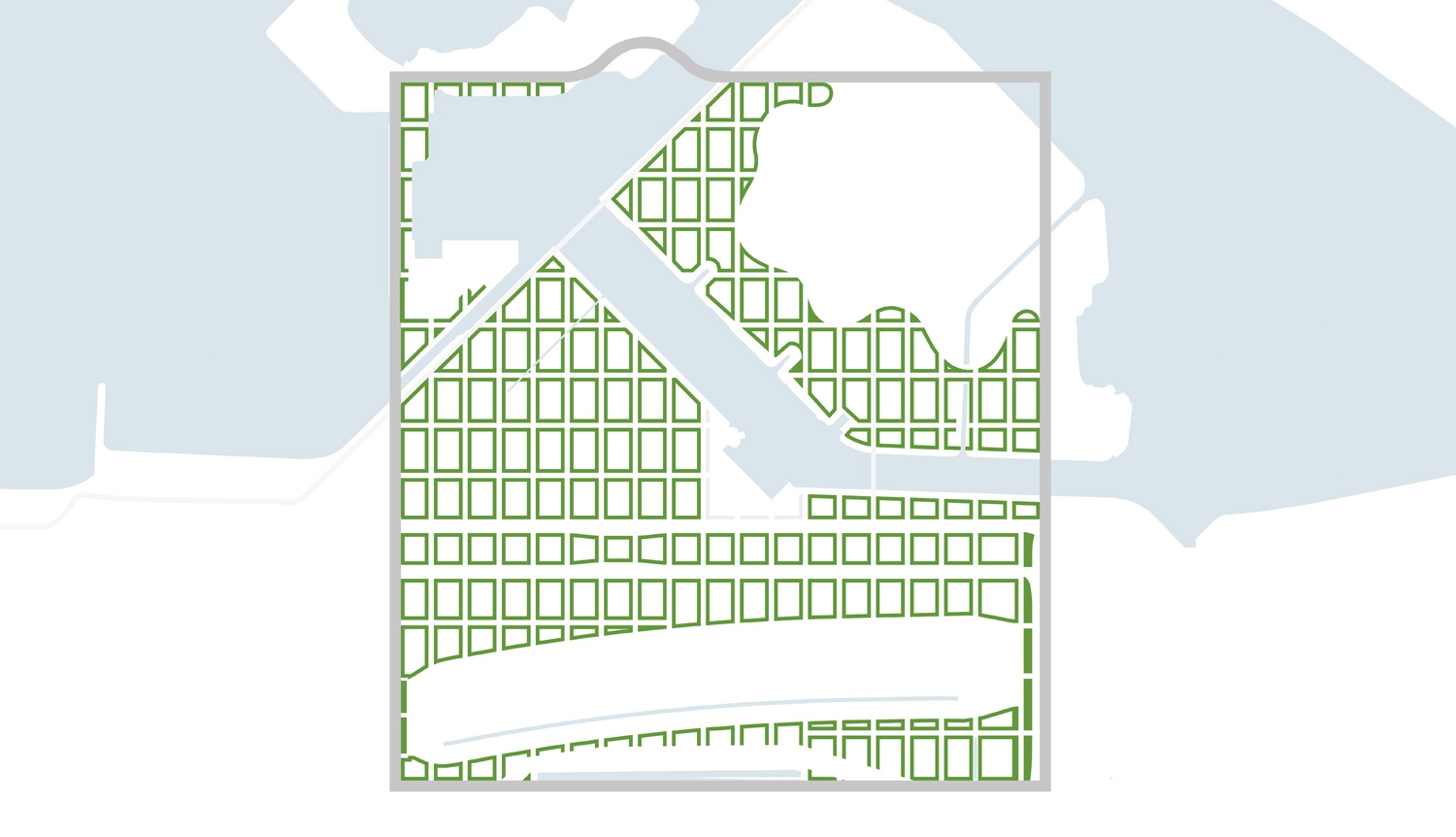 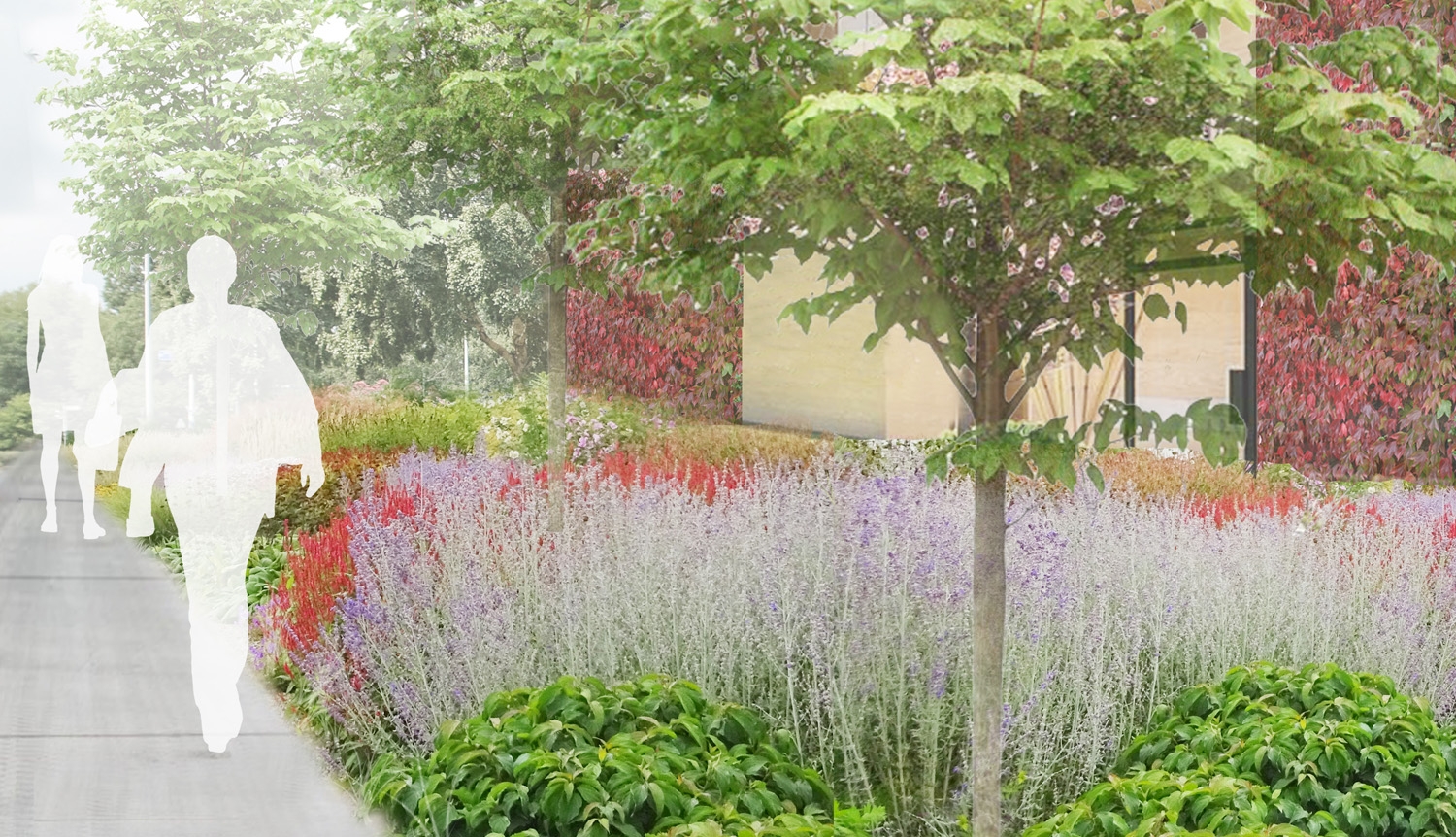 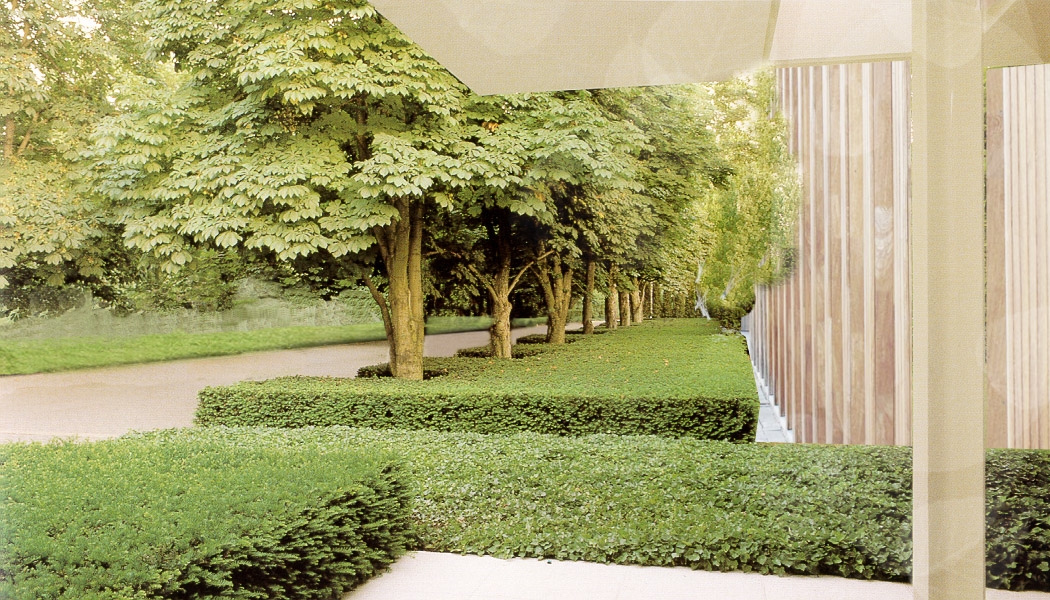 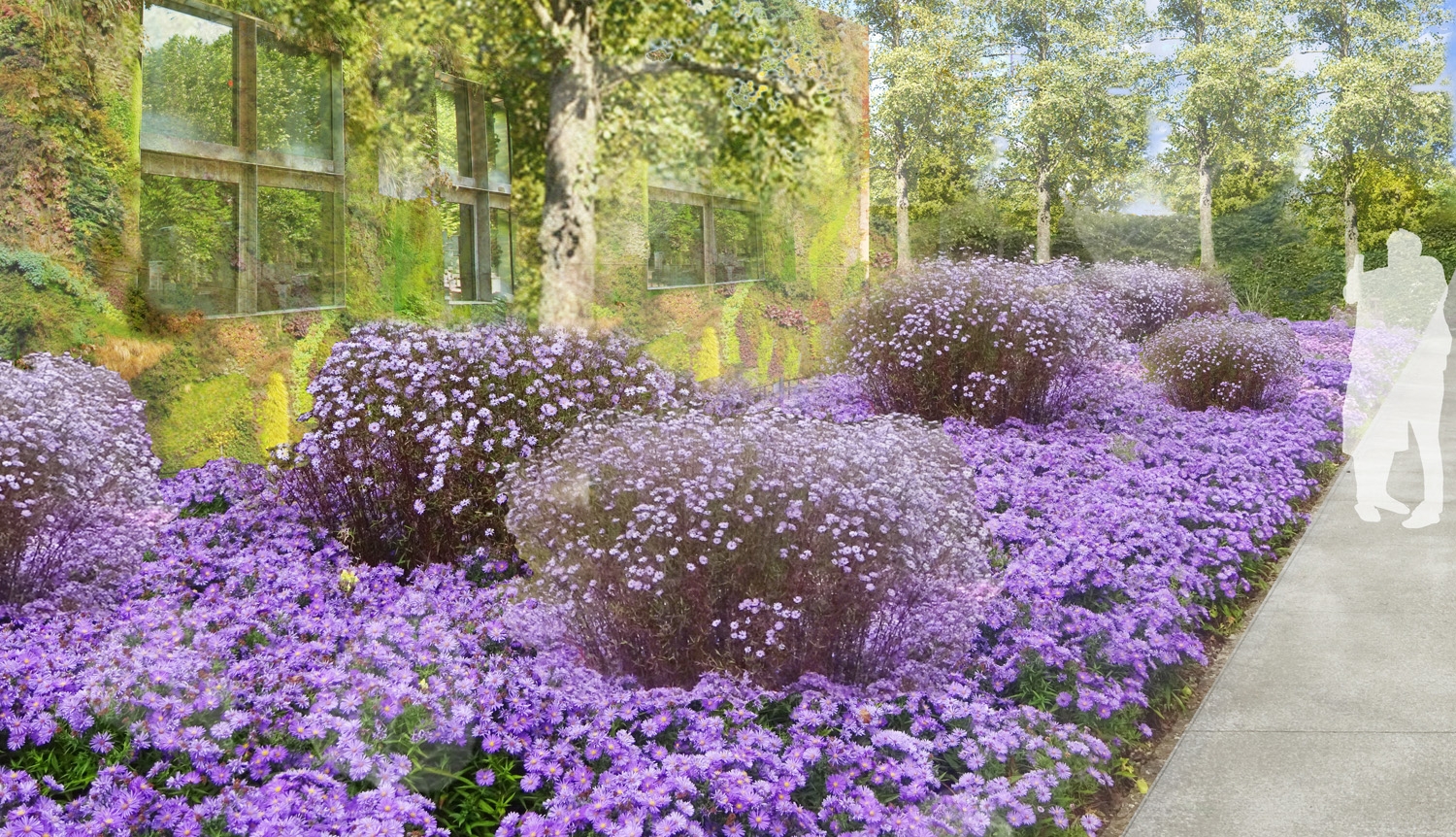 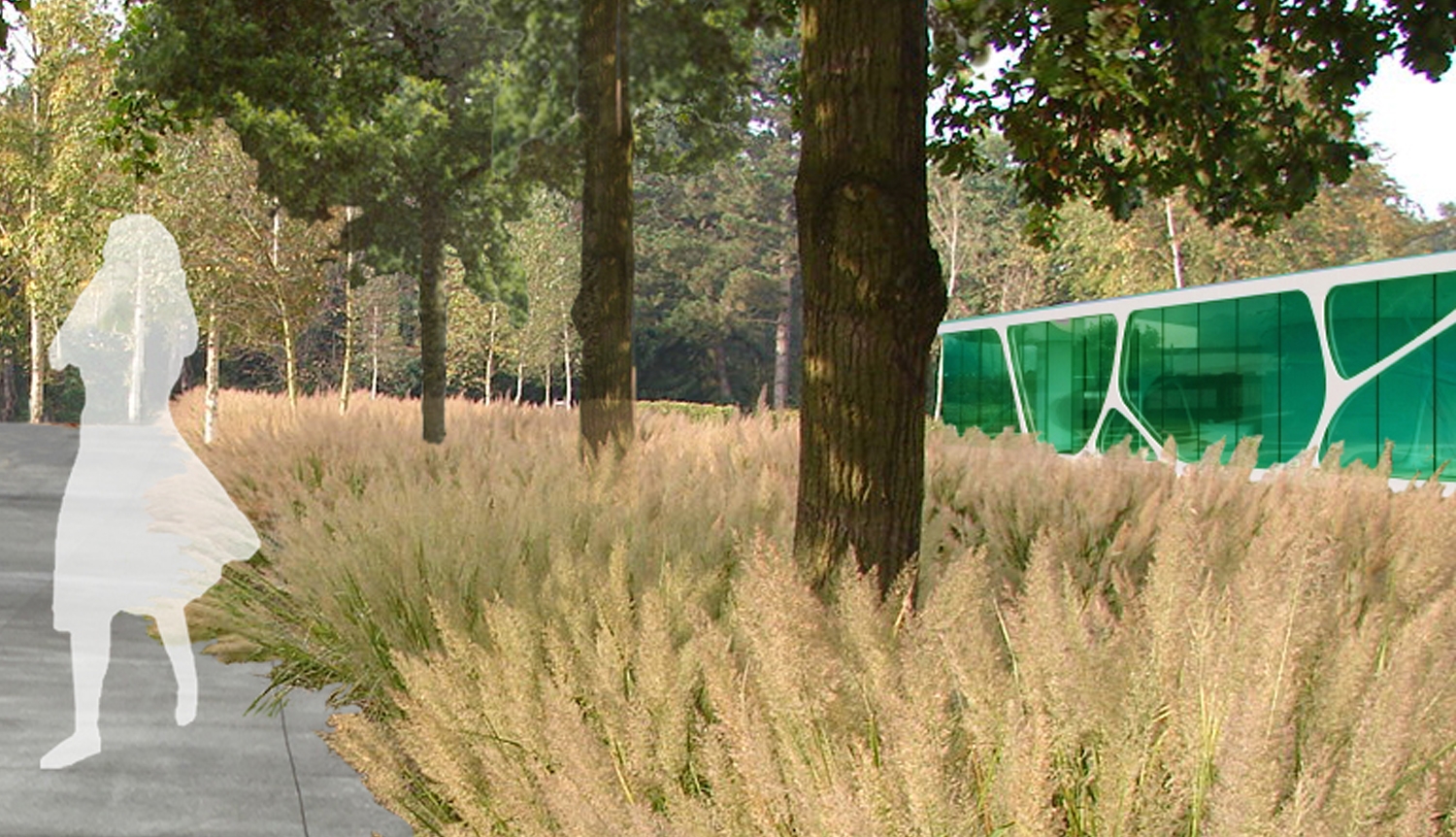