The design concept represented a Chinese fan in the form of double rows of trees, which impressed the jury and we received first place in the international competition. We implemented the concept of “Green-Air-Factory” throughout the site to reflect our Green City approach. The trees selected were Picea orientalis, a species which enjoys the protected status in Shanghai. Two ship cranes were retained and used as symbols to represent the former shipyard and now serve as vantage points.

The opening of the Dutch entry of the exhibition for the park, the “Happy Street” of John Kormeling, was attended by both Prince Willem Alexander and Princess Maxima.

The Central exhibition park remains as a public park for the city of Shanghai. 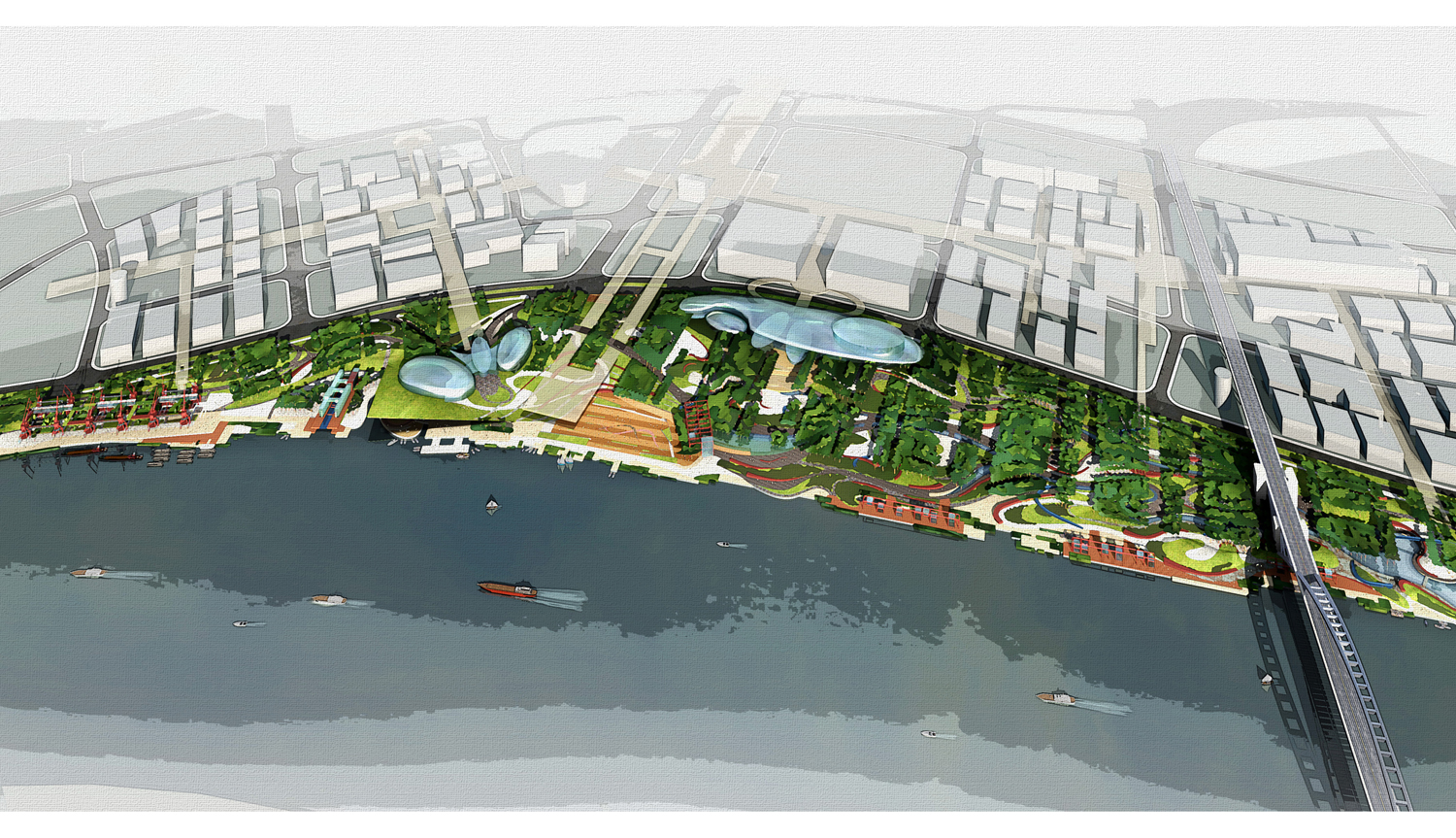 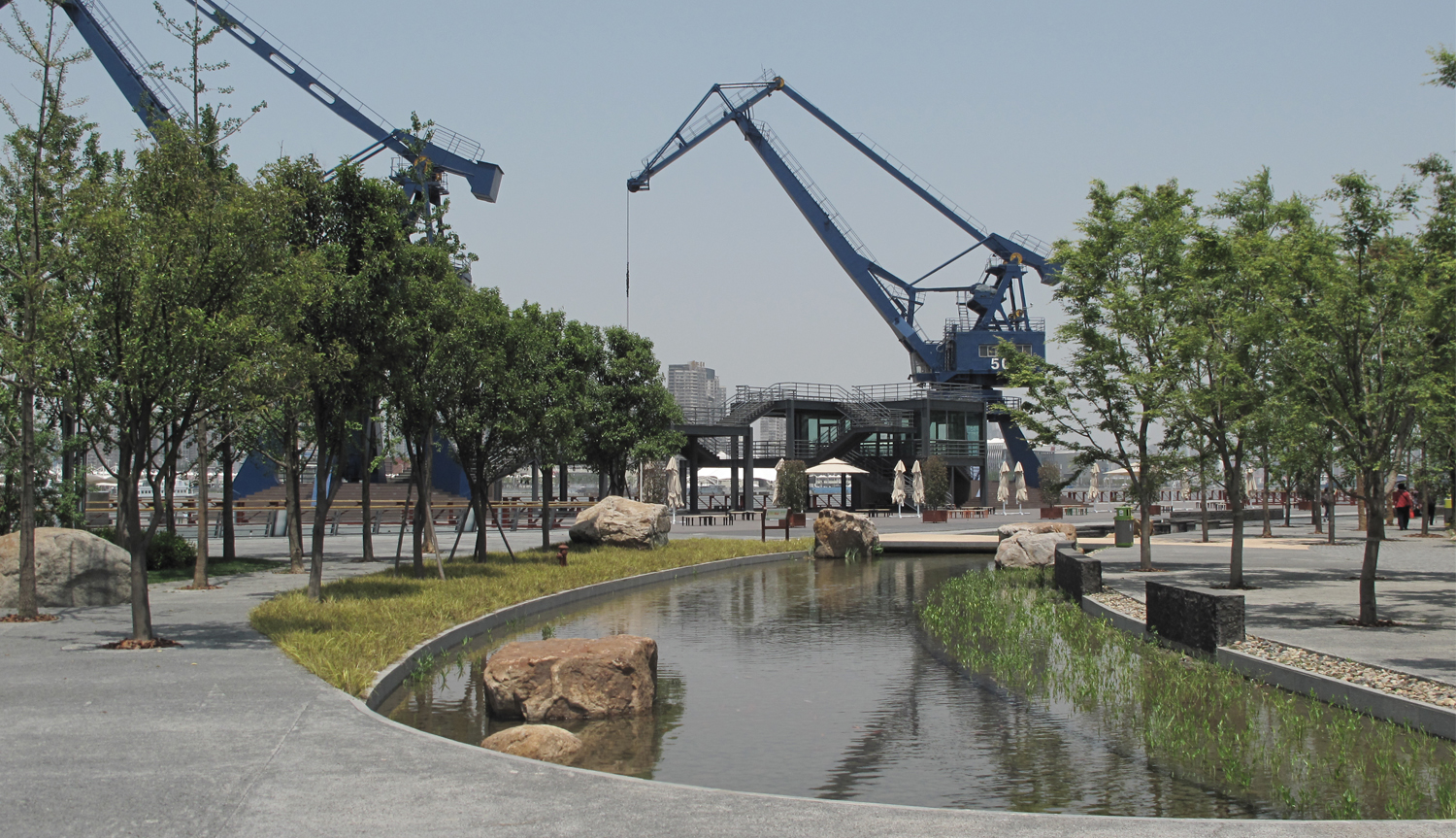 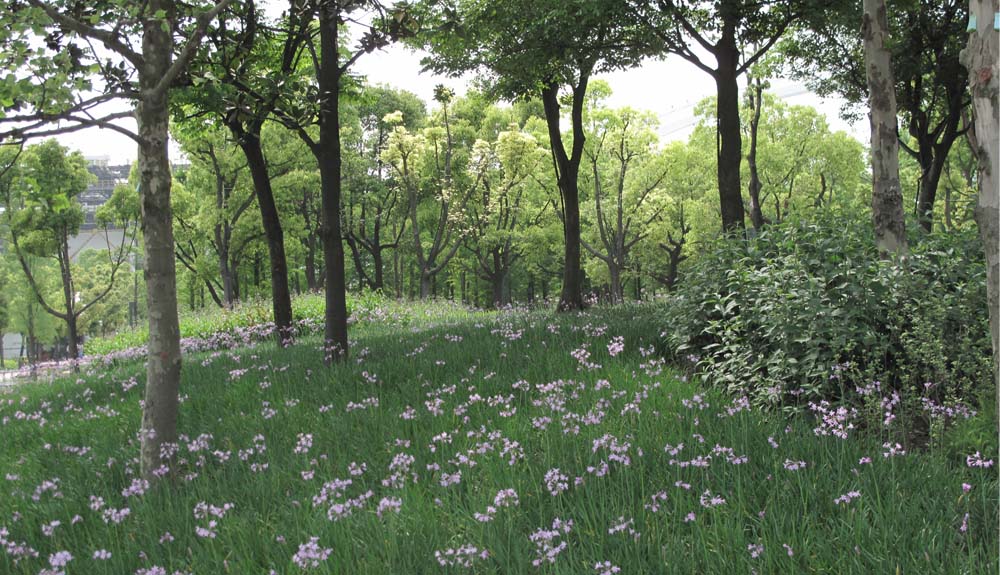 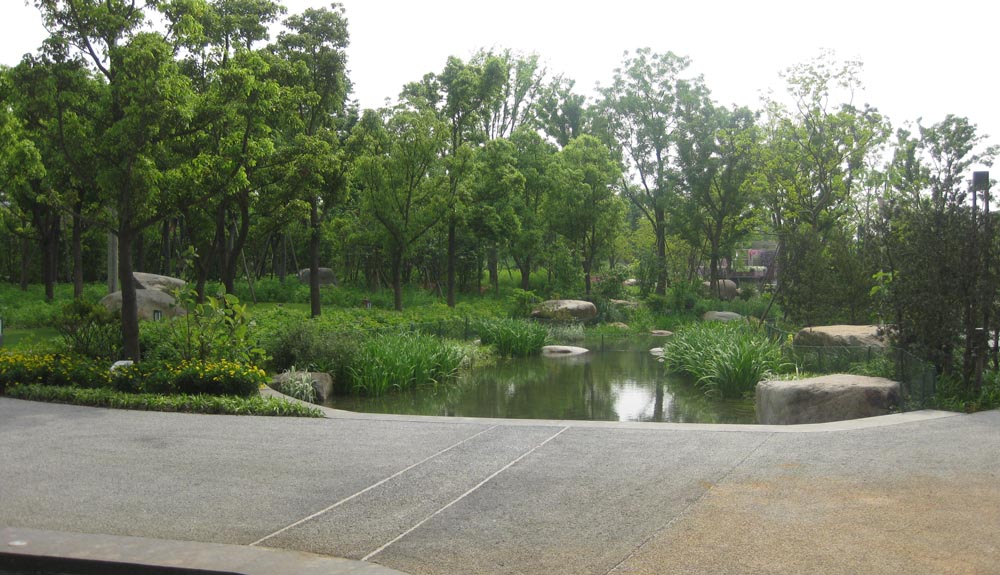 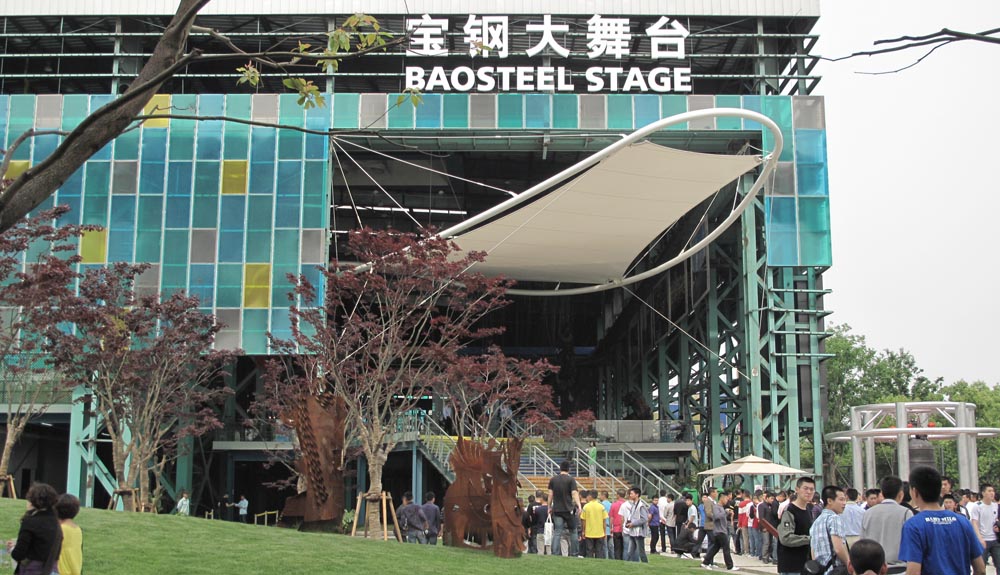 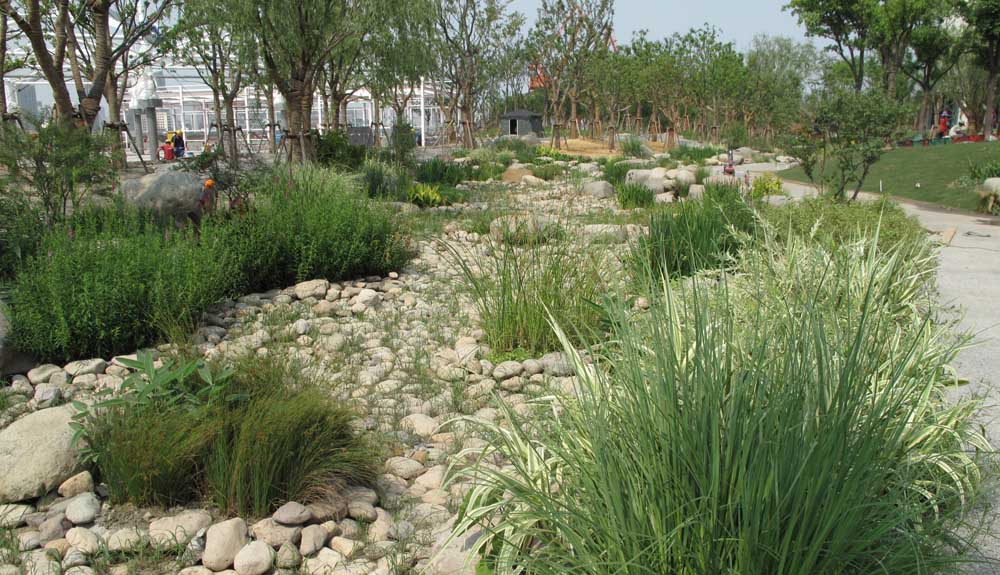 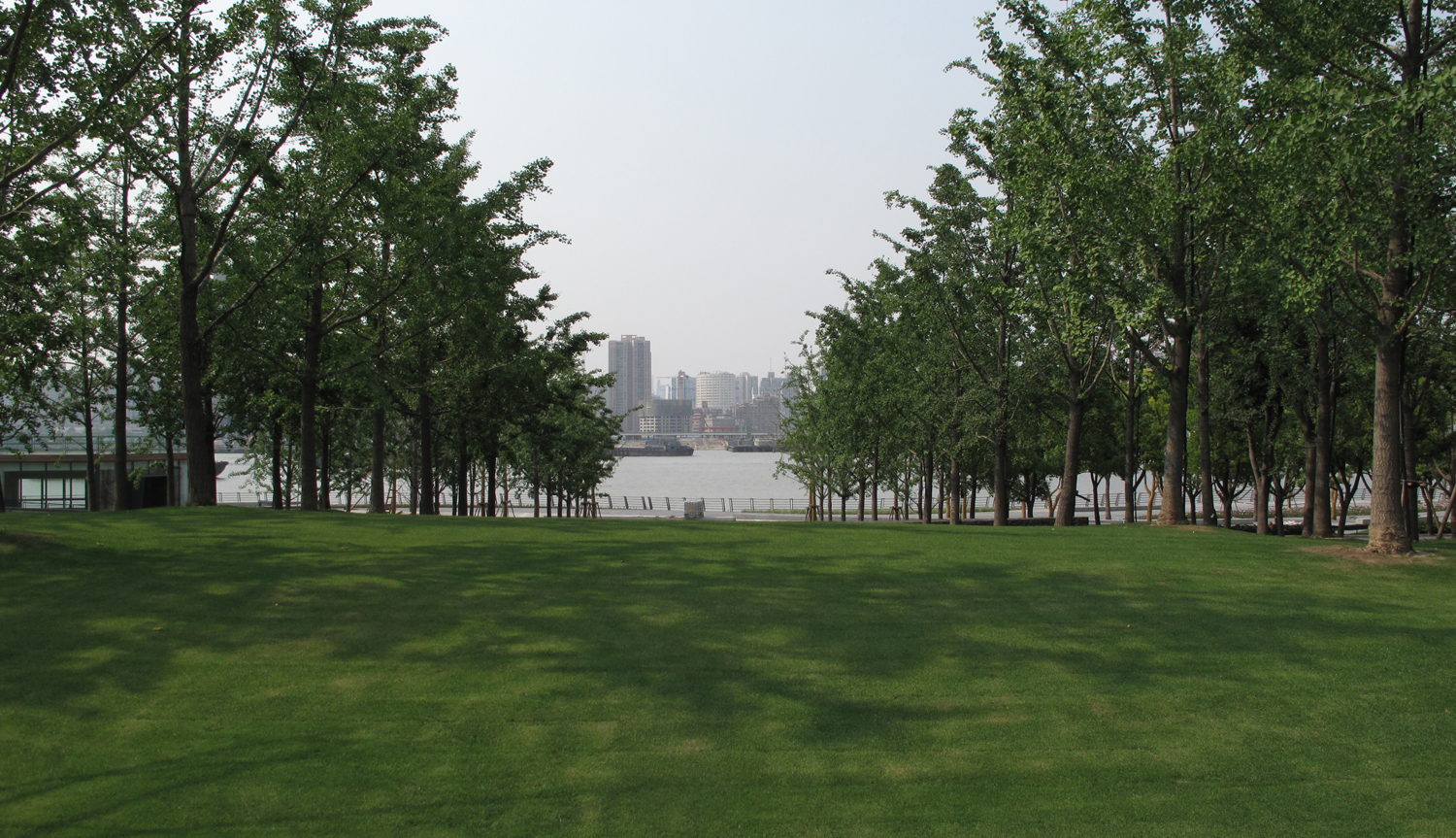 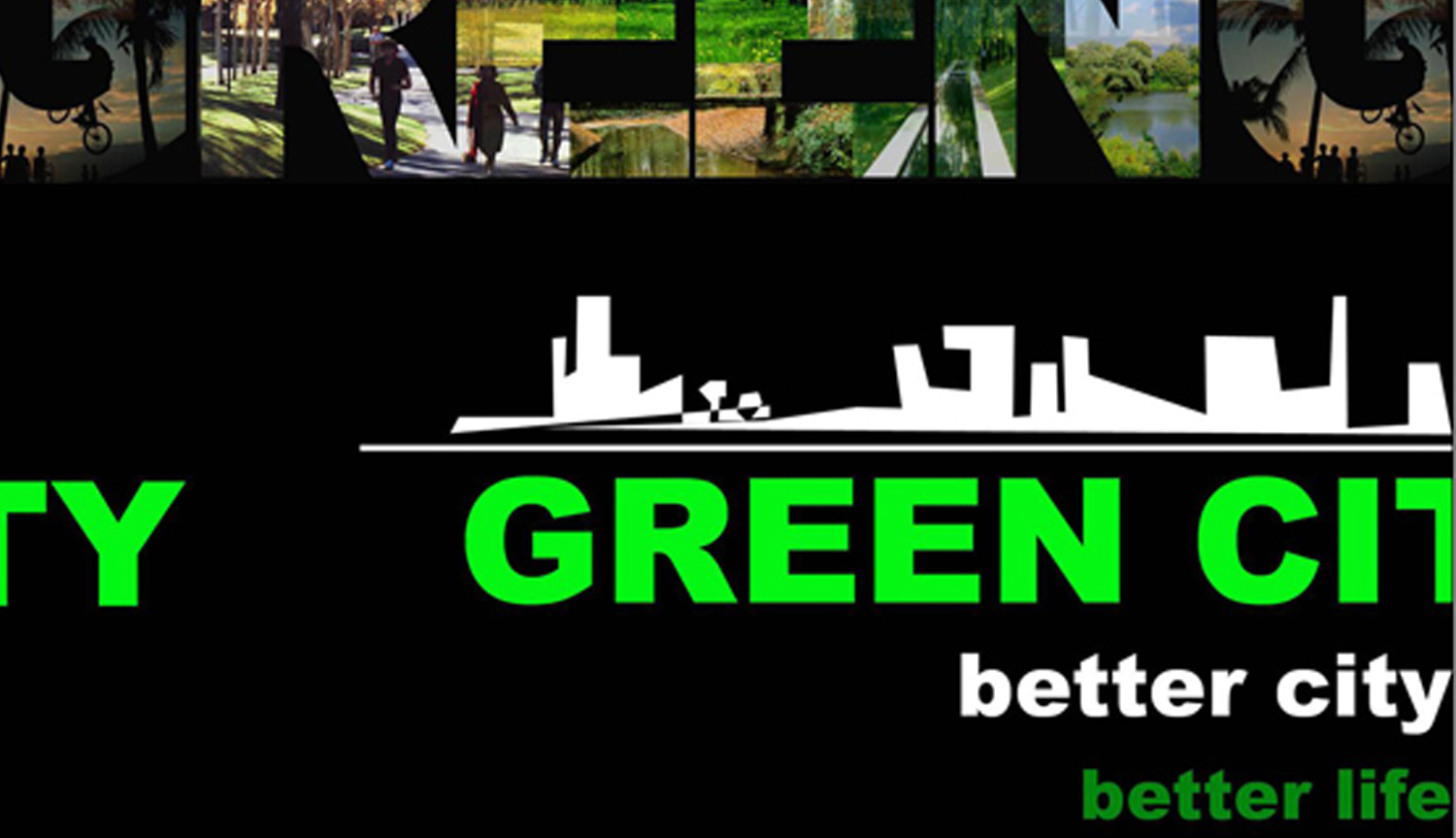 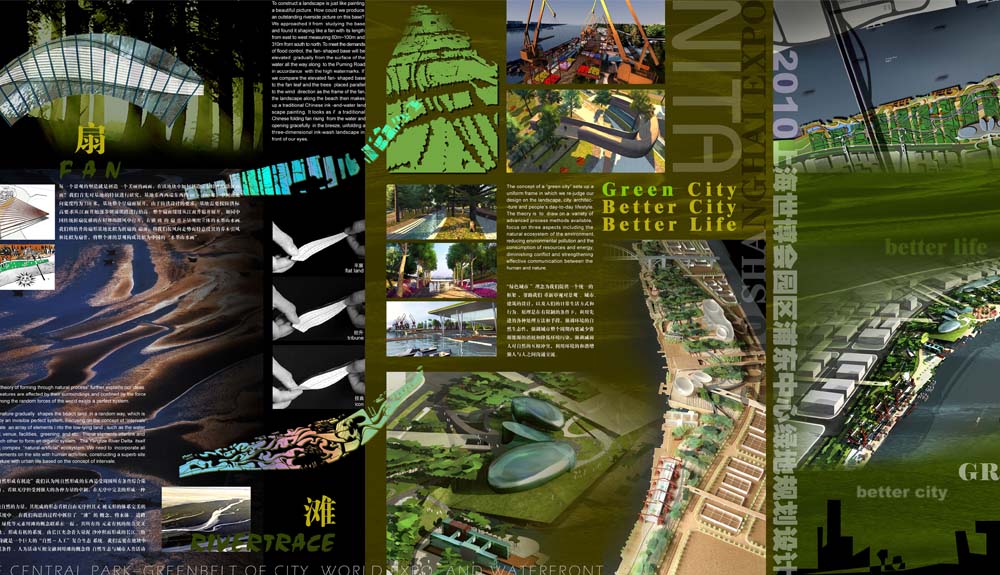 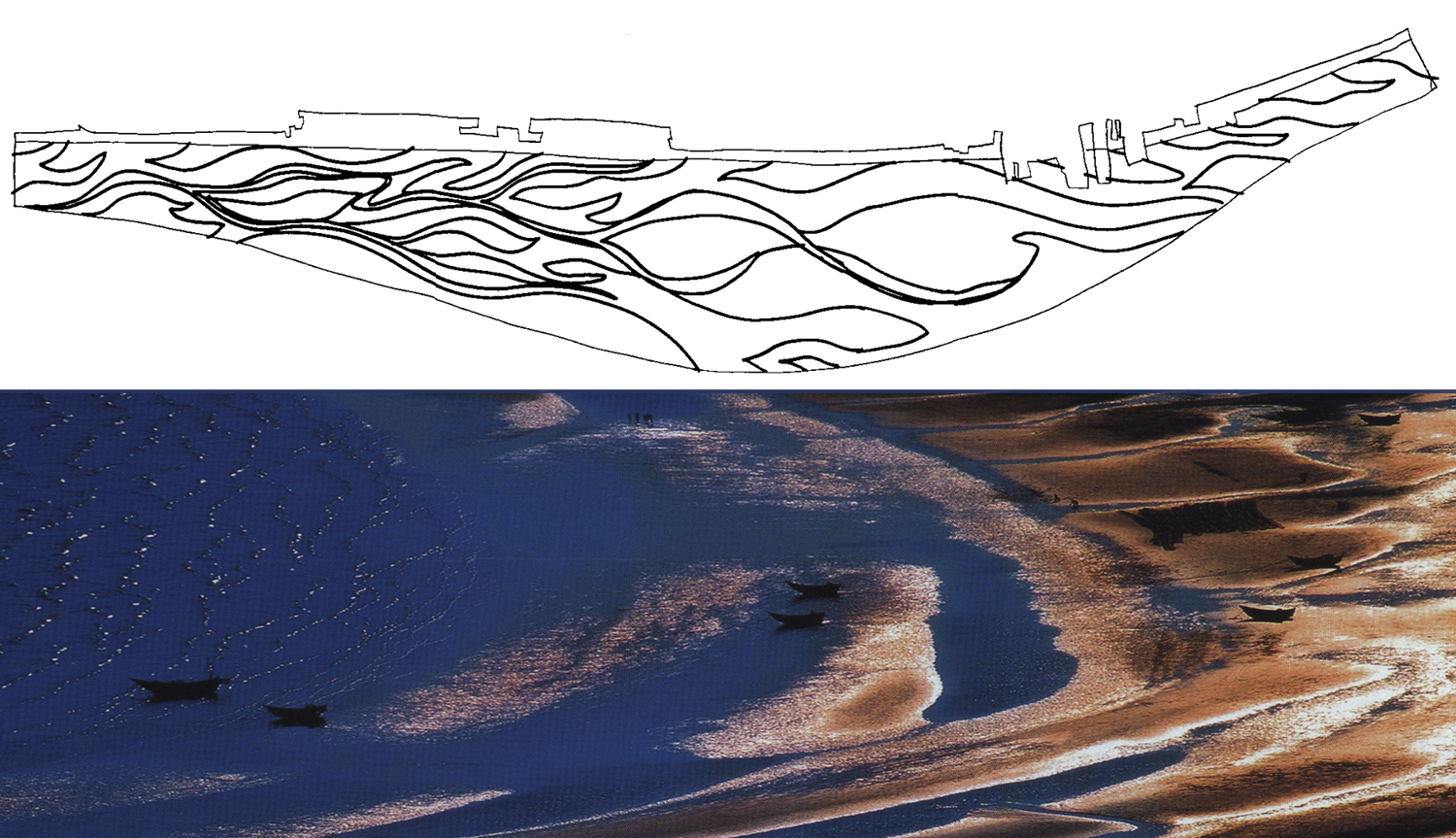 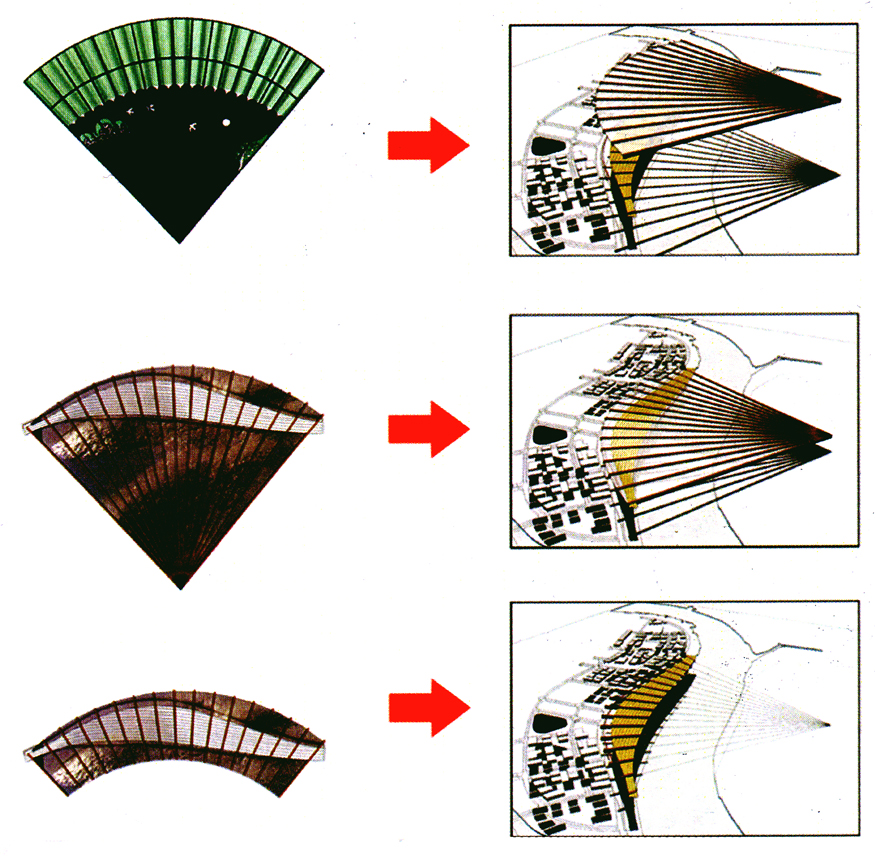 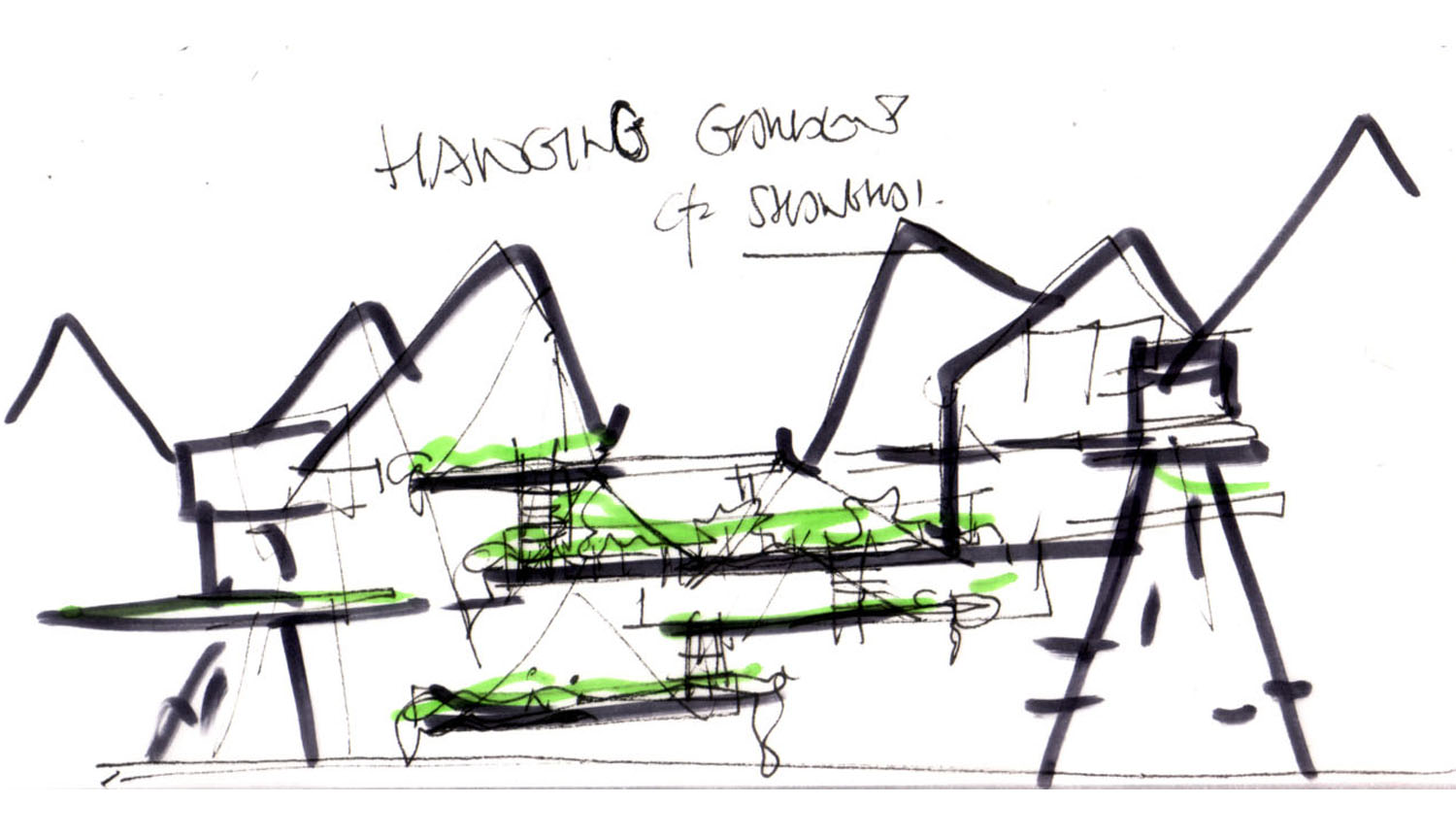 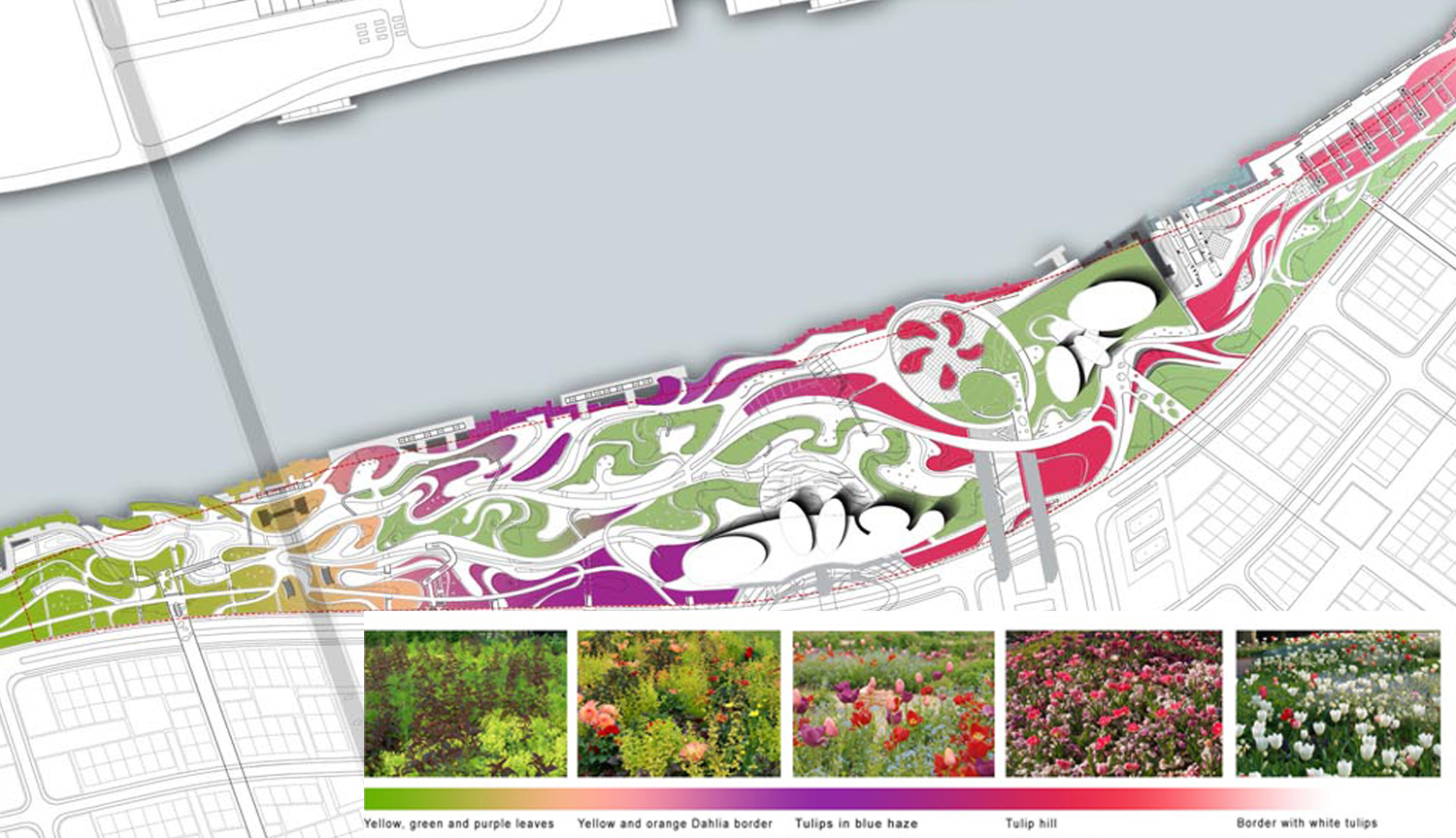 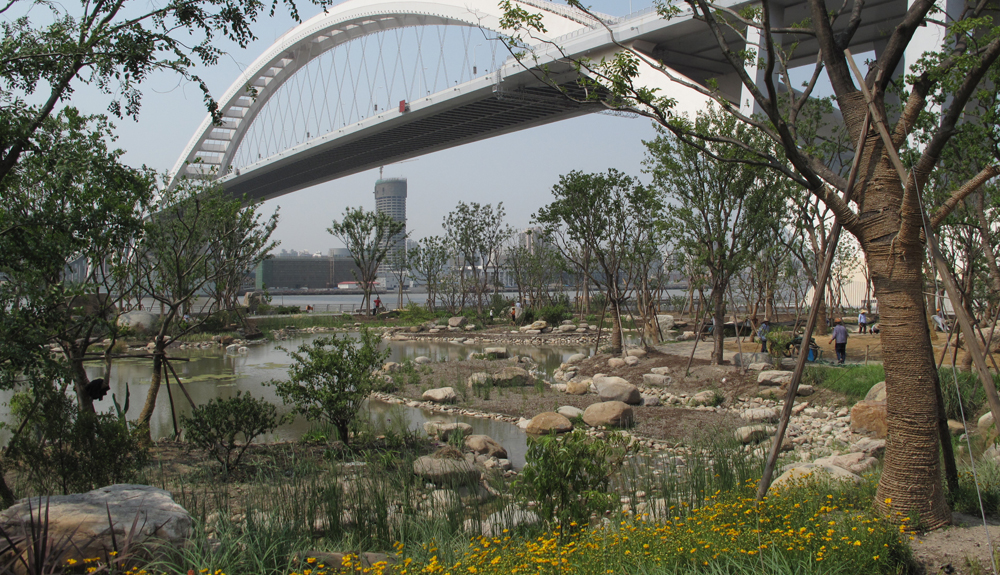 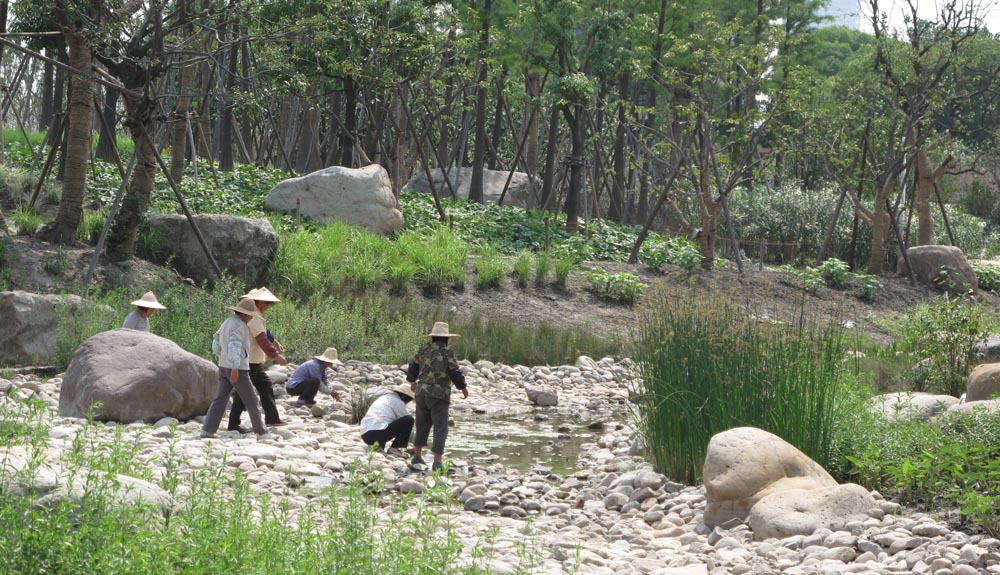