The Floraliën is a flower and plant exhibition which has been organized for the past 200 years by the Gentse Floraliën in Belgium and is held every five years. Aside from taking place in Valencia and Genua in previous years, the Floraliën made its debut in The Netherlands in 2014.

The exhibition, held in the Brabanthallen in ‘s-Hertogenbosch from May 9-18th 2014, was an indoor horticultural exhibition encompassing 40,000m2. Niek Roozen was appointed as chief designer for the event.

The six expo halls, each with its own theme, were transformed into extraordinary arrangements of flowers, plants, trees, vegetables and fruit for both consumers and professionals. Upon entering the international hall, the visitor is already pleasantly surprised by the colorfulness of blooming azaleas, artistically exhibited by Belgian specialists with years of experience in the field. Another popular attraction was the Dutch championship for flower arrangements. The ‘Stadspark’ hall, where the ‘Green City Philosophy’ was displayed, was praised as a success and scored an average of 8.7 by the public.

The ‘Stadspark’ also featured the prize winning mixed borders from Jacqueline van der Kloet. The Floraliën in Den Bosch has already been considered a success and is worth repeating in the future. 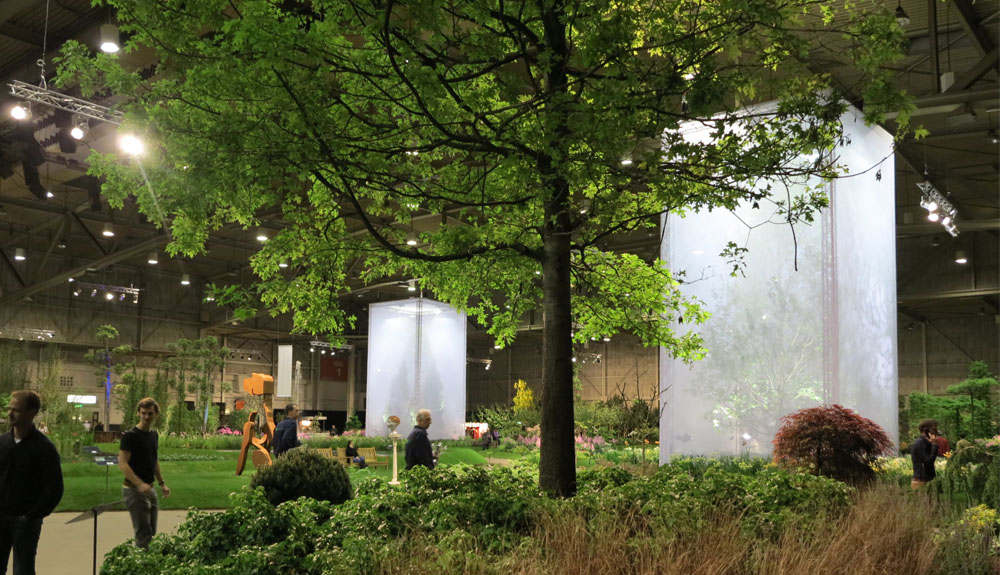 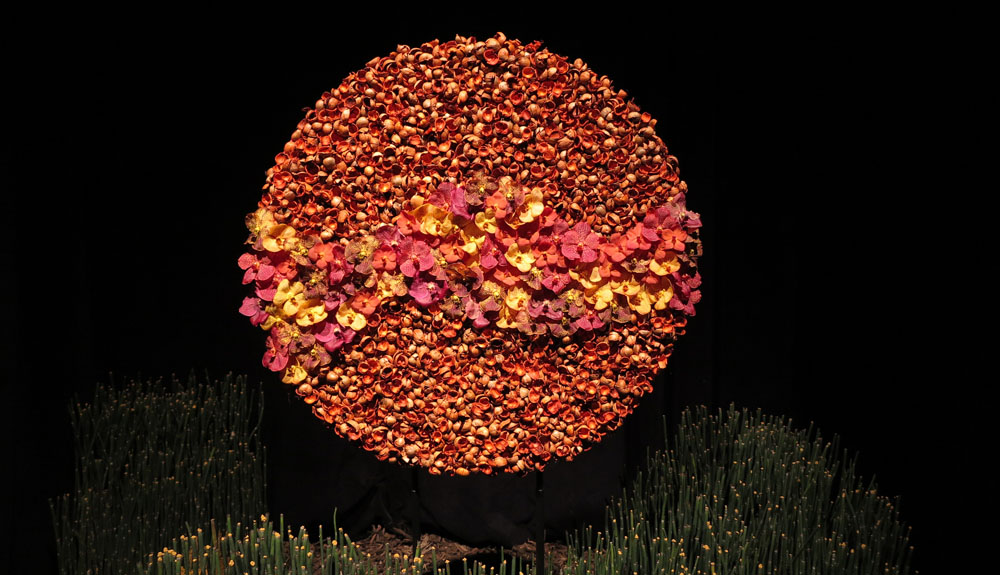 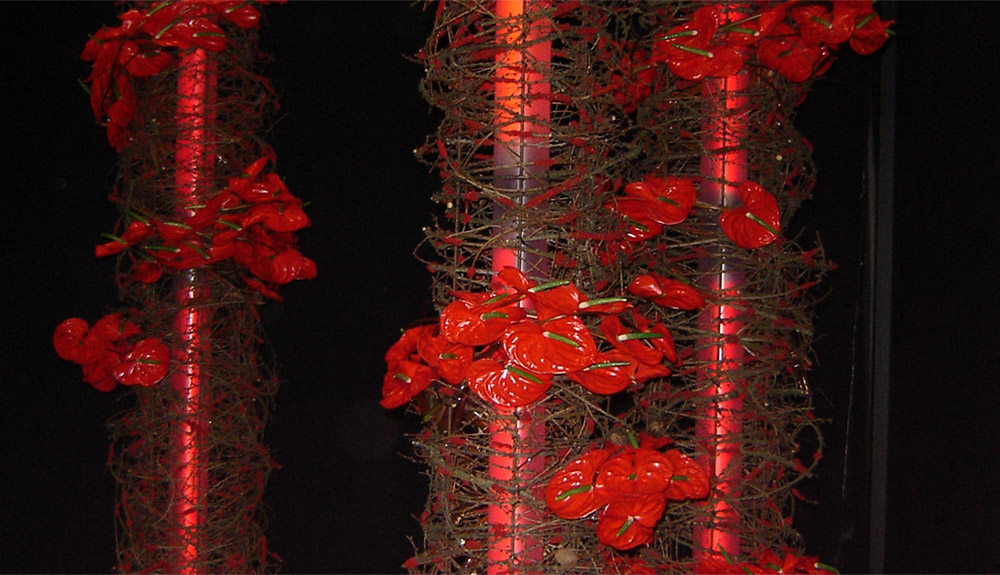 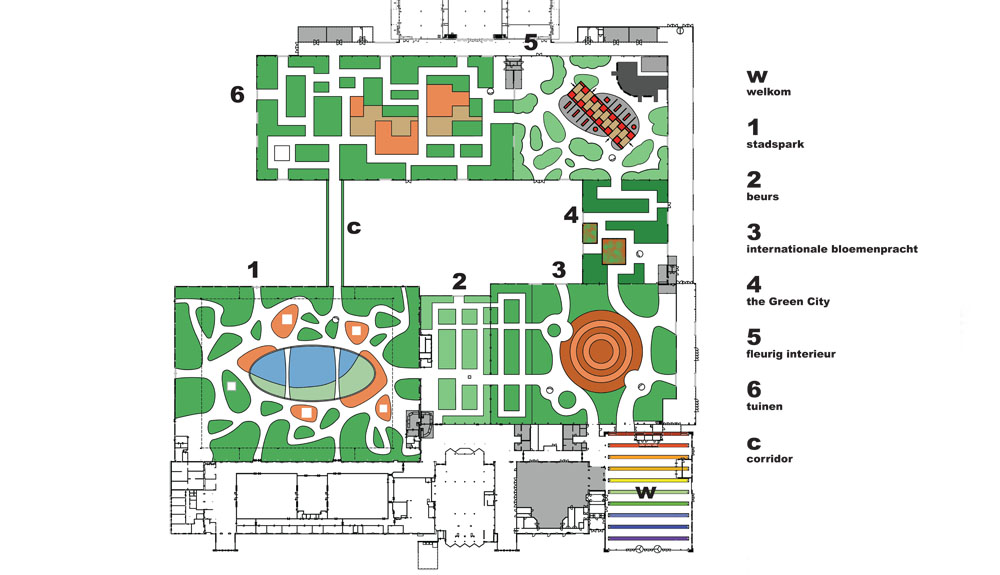 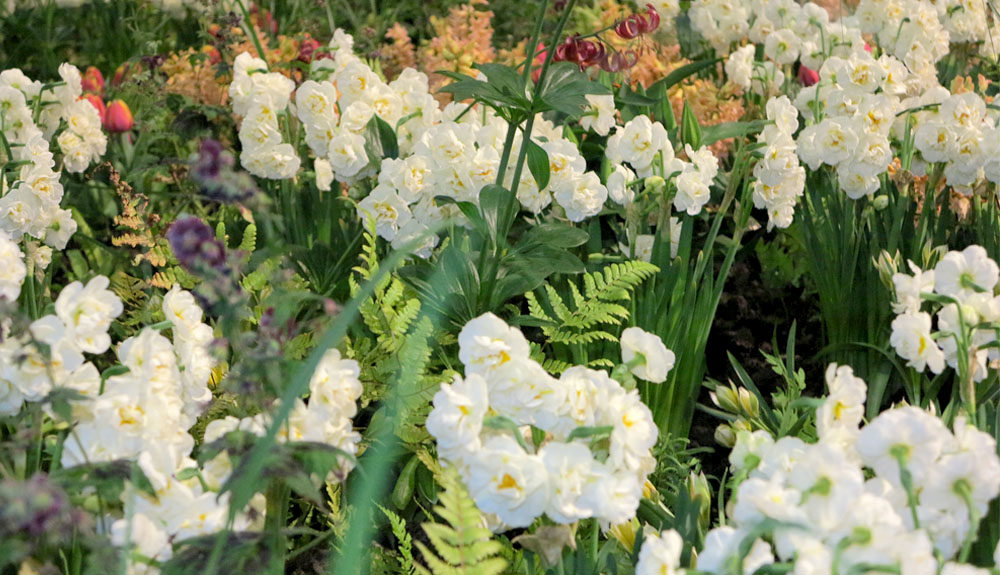 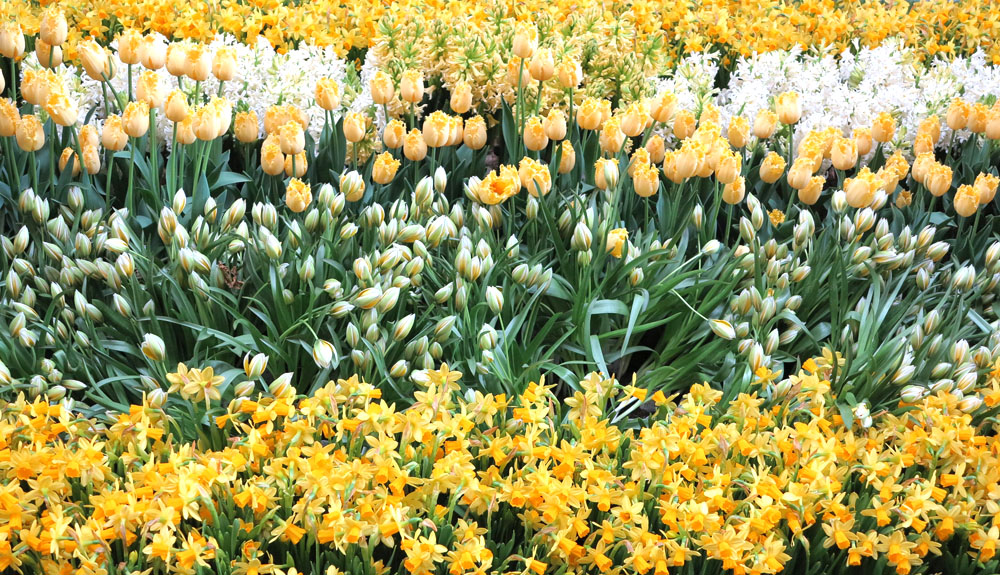 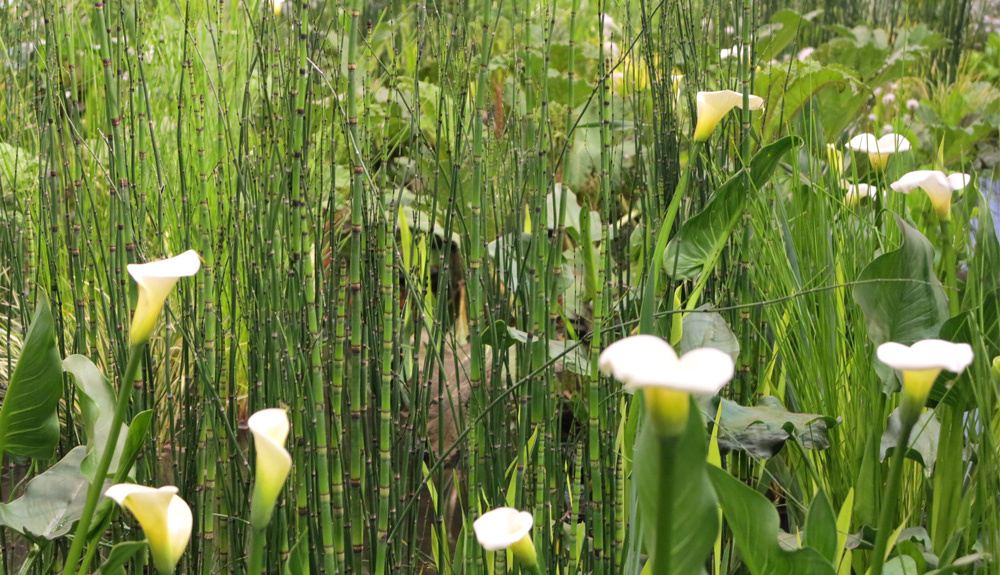 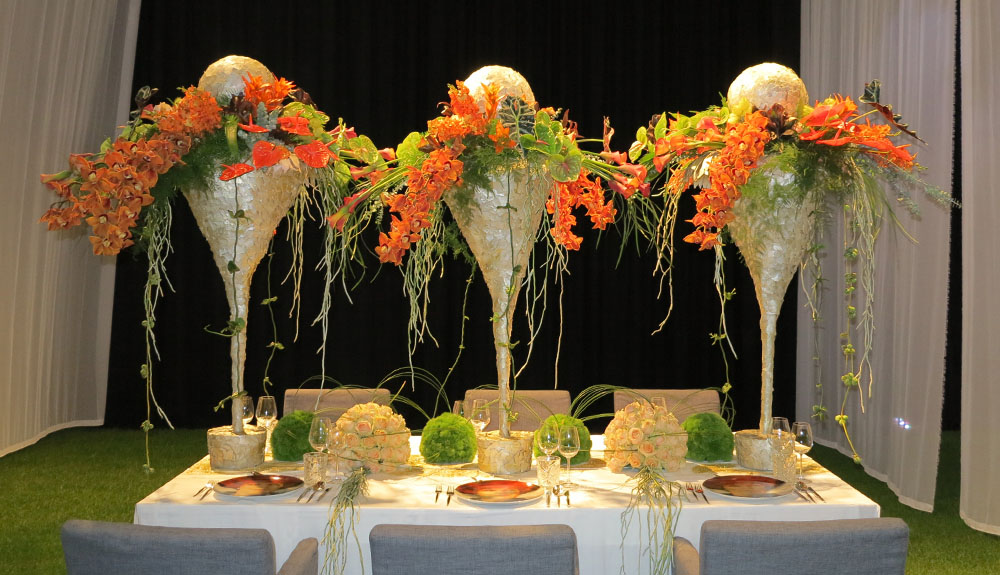 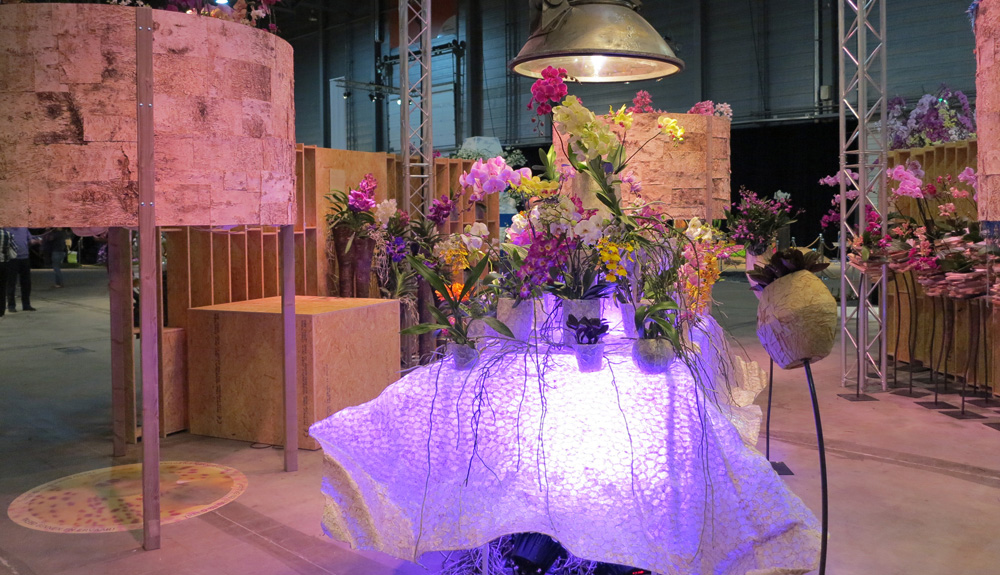 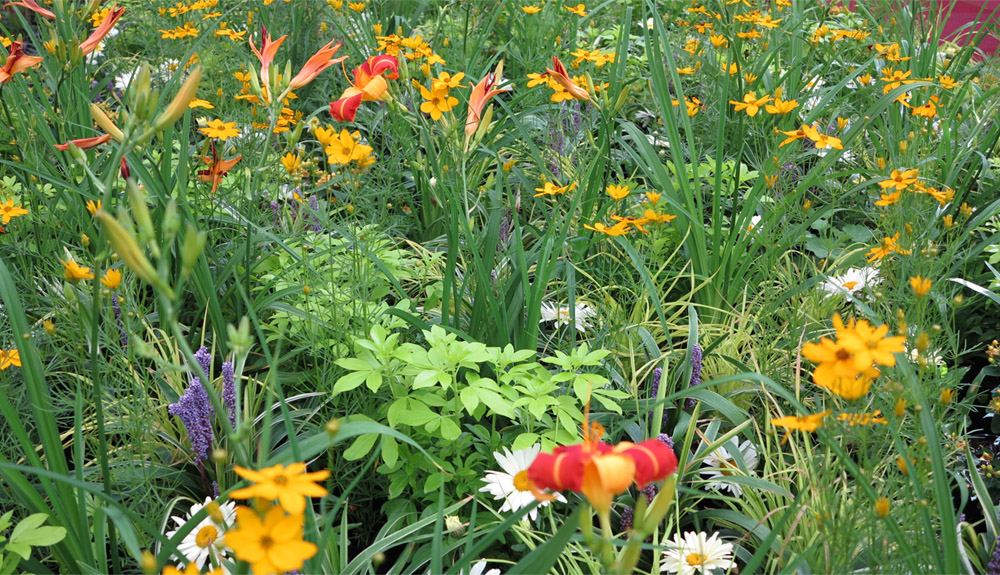 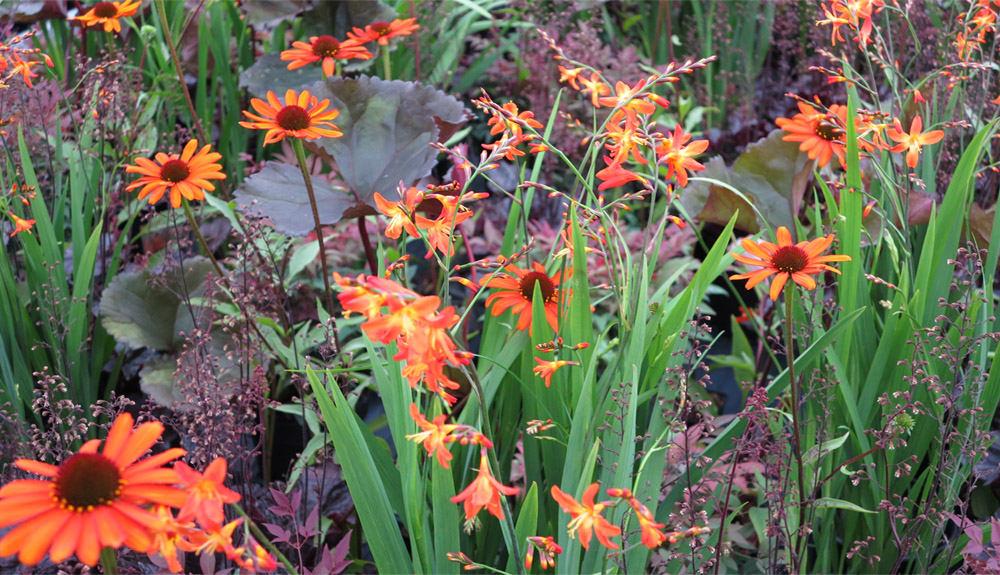